ZF’s new seat belt minimizes the energy consumed by electric vehicles to heat the cabin on cold days. In this way, the range is expected to be up to 15% longer.

Electric vehicles are transforming every aspect of the automotive industry. The new solution introduced by the German ZF today shows that even heated seat belts will change with electric vehicles.

The product, called the “Heated Seat Belts”, is formed by knitting conductors of one rope thickness into the belt fabric. The belt can reach 40 degrees in seconds with only 70 watts of power. It will allow the driver and passengers to warm up quickly on cold days.

Why Is a Heated Seat Belt Needed and How Does It Affect Range in an Electric Vehicle? 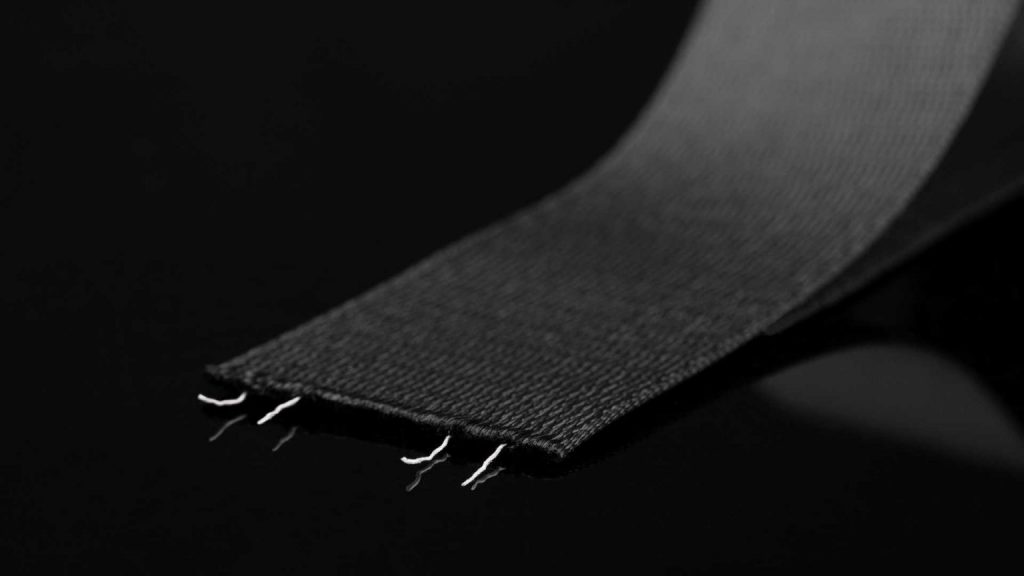 Since electric vehicles do not have an inefficient internal combustion engine and cannot use the heat emitted by this engine, the PTC heater or heat pump must be operated by using the energy in the battery to warm the cabin on cold days. The energy spent on heating can cause range loss of up to tens of kilometers in some cases.

ZF develops a heated seat belt in the most compact way possible based on the request of the automobile industry. This solution can be quickly integrated into the mass production line of existing cars. It looks like a normal belt and is produced in a normal belt thickness.

According to the calculation of the German company, the electric car range, which decreases during the winter months, can be extended up to 15% thanks to this belt. The seat belt, which may instantly heat the driver or passenger’s upper body and waist, is not a new concept. In 2018, it was shared that Ford received a patent for a similar belt. The following year, a heated belt was also used in a safety vehicle developed by Mercedes. However, a solution as compact as ZF and in a form that can be integrated into existing production has not been offered to the market until now.

In order to minimize the seasonal range difference in electric vehicles, not only heated belts are developed. Advanced heat pumps that enable heating/cooling in a shorter time with less energy compared to PTC heaters, thermal management systems, and BMSs that provide high-accuracy tracking of batteries and battery cells indicate that the concept of winter range will not be as scary as it is today in the next few years.