Geely’s Zeekr Prepares to Sell EVs in Europe In 2023

For the following 5 years, Zeekr intends to offer one new electric model annually.

A relatively recent and popular electric vehicle company from China, Zeekr, is keeping track of NIO and XPeng. As a premium electric car brand, it was established in March 2021 by Geely, one of the biggest automotive corporations in China. Beginning in the fourth quarter of the previous year, 2021, deliveries were relatively stable for a few quarters. But during the previous few months, Zeekr’s sales have increased rather significantly. It increased from about 5,000 in July to over 10,000 in October.

Related Article: Which Chinese EV Brands Are Coming To United States and Europe?

Zeekr Has the Best Recent Performance

Zeekr’s sales performance in China is encouraging as it prepares to expand into the European market. In 2023, the luxury electric car brand will start selling in Europe. That was always the intention, and as a relative of Polestar, Lynk & Co., and Volvo Cars, it ought to have reasonable access points into Europe. Nevertheless, closely imitating Chinese EV automakers NIO, XPeng, and BYD, which have just recently begun sales in Europe. 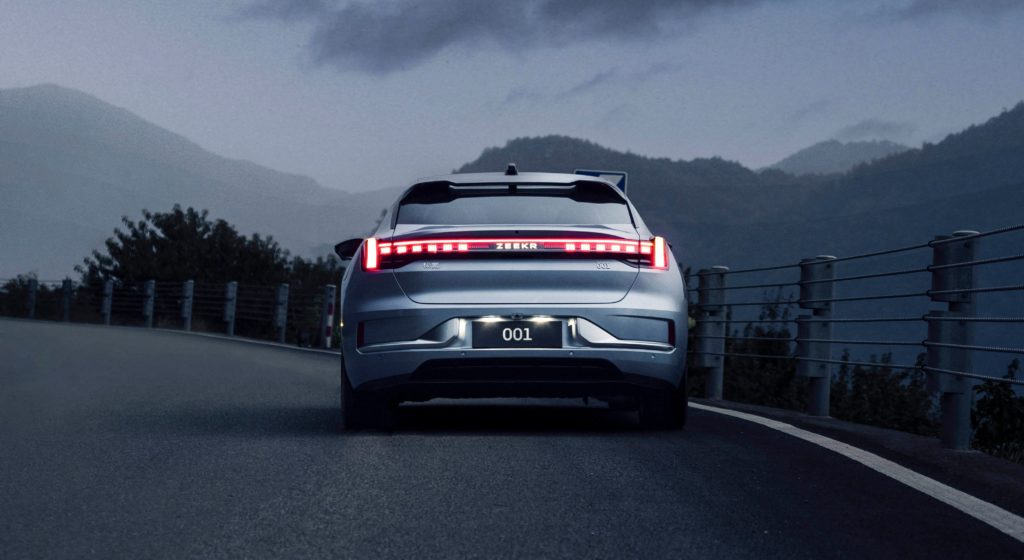 NIO, XPeng, Neta, Li Auto, and Zeekr are the five most well-known electric car companies in China. Zeekr has had the best recent performance. It is the only one of the 5 brands that had an increase in sales from September to October. The Chinese EV market setting new milestones and making up more than half of worldwide EV sales.