Xiaomi will release photos and test footages that belongs to an early version of its fully-electric vehicle.

Xiaomi first announced its plans for an in-house electric car project last year. The firm invested 10 billion yuan (~$1.48 billion) capital to its new adventure. In April 2022, the Chinese tech giant broke ground for the production site of its first auto factory in Beijing. 100 days passed, and Xiaomi is finally ready to give something to the press. The first official footage of the Mi Car, sometimes referred to as Xiaomi EV is set to be revealed next month.

The company’s founder and CEO Lei Jun confirmed that they have been developing their proprietary vehicle platform from scratch. The company has already started to conduct some testing on an alpha version of its first EV. Beijing-based consumer electronics manufacturer will release photos and test footages that belongs to an early version of Xiaomi’s fully-electric vehicle, media outlets reported. 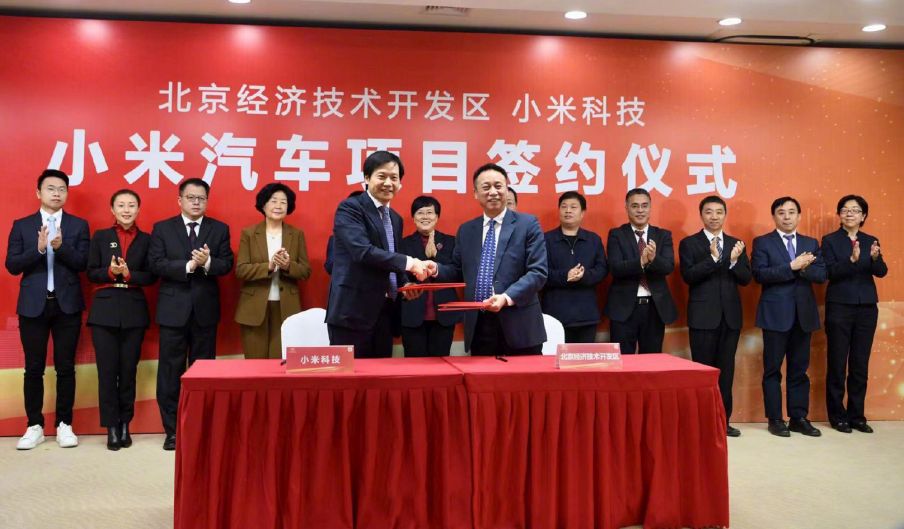 Unlike the Chinese EV market’s two successful marques Tesla and NIO, instead of the highly popular Shanghai region, Xiaomi chose Beijing as its base for EV production. It’s a two-phase plan, and the first phase is due in June 2023. After that, Xiaomi EV will enter the pre-production stage and finally go into mass production in the first months of 2024.

Xiaomi is planning to produce 150,000 EVs annually when the first phase is complete. The second phase’s construction will start in March 2024 and will be completed in one year. The Beijing facility’s annual production capacity will reach over 300,000 vehicles.

Chinese firm was not joking around when it declares its entry to EV market, as it plans to spend as much as $10 billions in the next couple of year for a globalized automotive brand.