In this article, we put together a list of Chinese EV brands that publicly announced their plans to enter US and European markets.

Even though China has been producing millions of EVs for years, American drivers wouldn’t be able to buy one. It’s because vehicles made in China are subjected to a %27.5 import tariff in the US. Due to heavy taxation, Chinese brands had not prioritized the US auto market in their global plans. But that’s changing quickly, as more and more Chinese EV marques are expanding their reach towards western markets, including United States.

In this article, we gathered a list of Chinese EV brands and their expansion plans. We will update this post when an announcement is made regarding any Chinese EV maker’s global expansion. 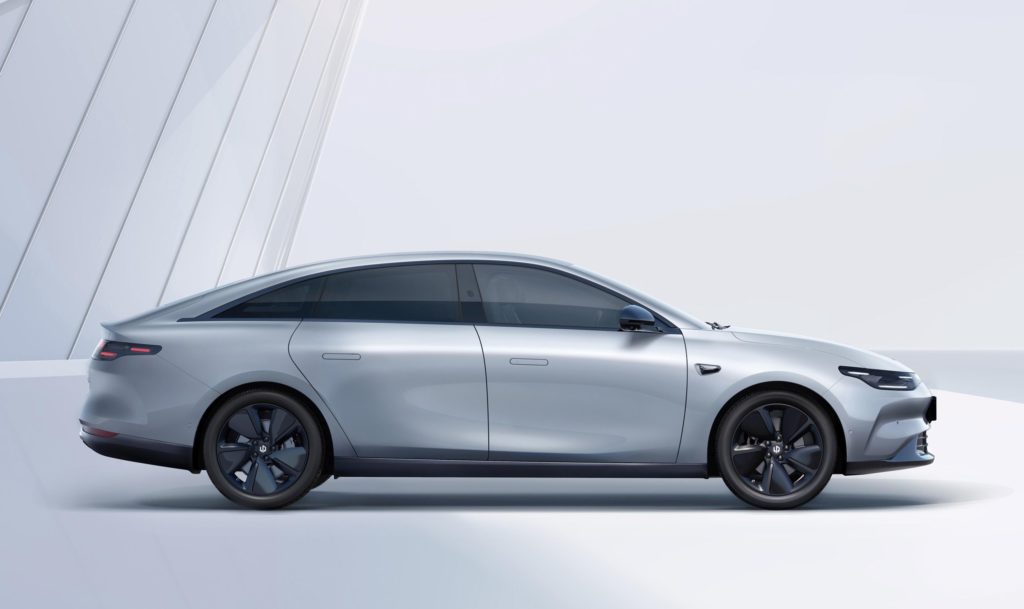 Leapmotor, an emerging EV brand backed by Dahua Technology, has plans to enter the European market in 2023. The brand officials confirmed that Leapmotor would open showrooms in Europe. To finance its globalization plans, Hangzhou-based carmaker filed its first IPO that worths around $1.5bn at Hong Kong Exchange.

The brand has already started to sell electric vehicles in Turkey and Israel, starting with the compact hatchback called Leapmotor T03. The first EV to be showcased in Europe will probably be the electric sedan C01. With its sleek design, cell-to-chassis technology, and impressive performance figures, Leapmotor C01 will attract a lot of customers. 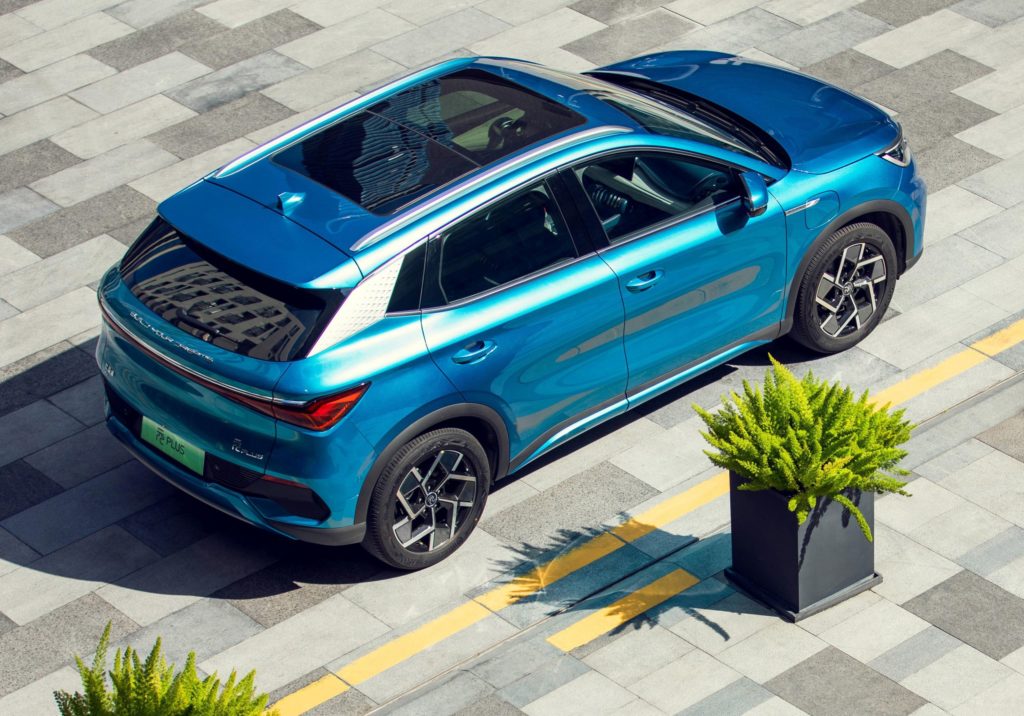 BYD first entered Norway with the full-size electric SUV called Tang EV. Over the next months, China’s biggest EV manufacturer will start selling vehicles all over the world. BYD EVs are already available in Australia, New Zealand, and Japan. European countries where BYD will start operations before the end of 2022 are the United Kingdom, Germany, Denmark, Netherlands, and Sweden.

Unfortunately, BYD has no plans to enter the American market yet. But there is a possibility of Chinese EV maker using its new premium brand, which reportedly will deliver a $145K+ luxury EV to the market, to attract customers from United States. 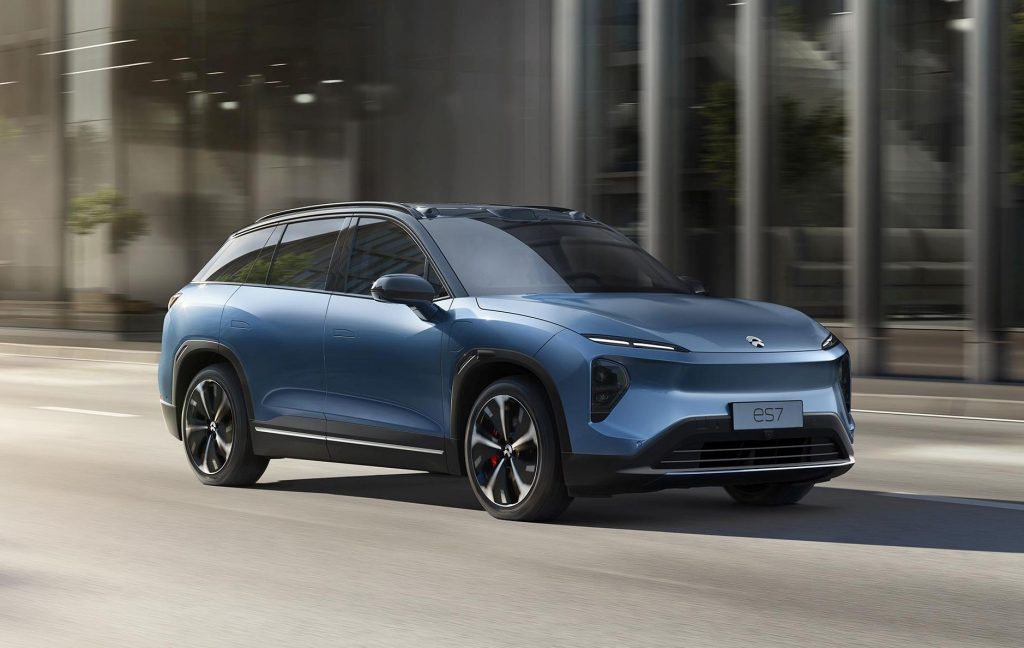 NIO is one of the first Chinese automakers, which officially confirms its entry into the US market. NIO-branded EVs will be on sale in the US starting in 2025. Large-size SUV ES8 is currently being tested on US roads. There is no official timeline for the US launch, though.

Chinese EV marque will also start selling EVs in Germany, Netherlands, Denmark, Sweden, and Norway. The next move on the global plans is to enter more European markets such as Austria, Belgium, France, Hungary, Italy, Spain, Switzerland, Portugal, and the Czech Republic. NIO is hoping to sell electric vehicles in 25 countries by 2025. 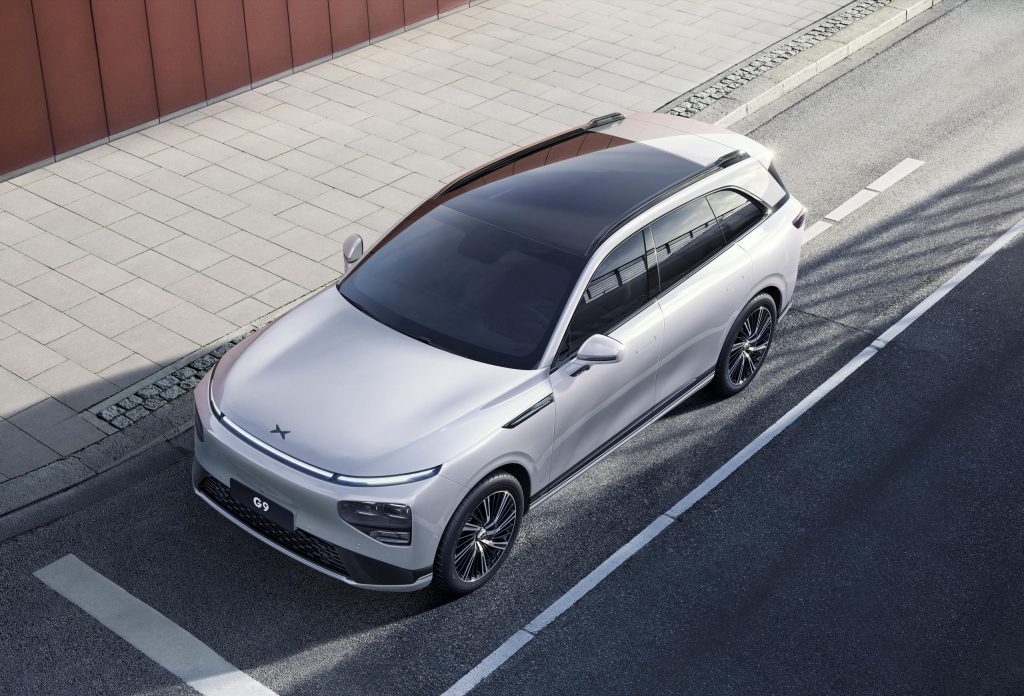 In February 2022, Xpeng opened its first showroom in Stockholm, Sweden. Guangzhou-based company will start selling EVs in Denmark, Netherlands, Norway, and Sweden before the year ends. The company’s first offering will be the mid-range electric sedan Xpeng P5.

Xpeng expects half of its electric vehicle sales in 2025 to come from outside of China. Europe is its first choice but customers from the US will eventually get a taste of Xpeng’s popular cars in the near future. Chinese brand signed a dealership agreement with a Turkish company to sell EVs in Turkey as well. The first vehicle to be put on sale in Turkey will be Xpeng P7. 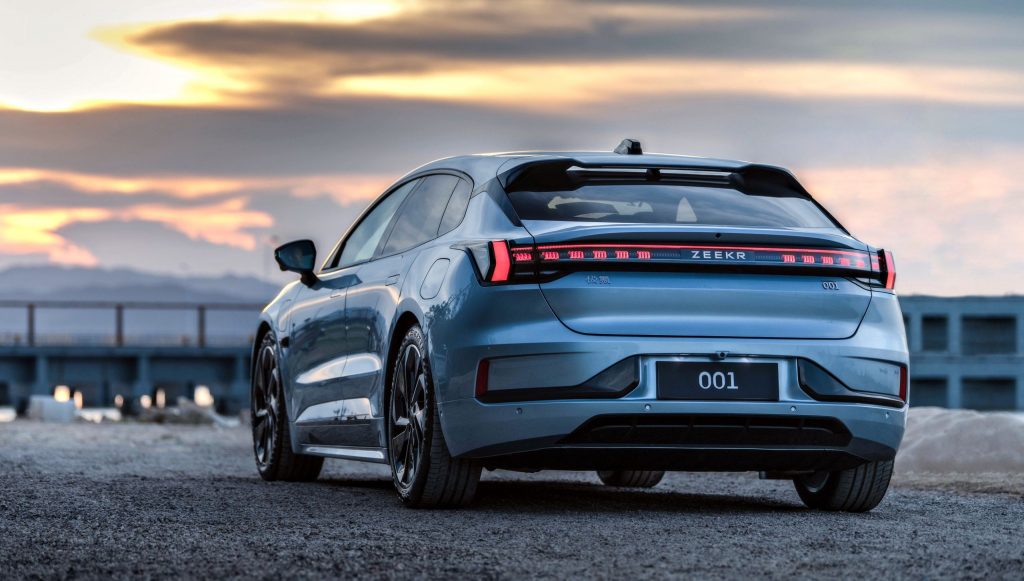 Geely is a global automotive group. There are brands under the Geely Group that sell vehicles all over the world. Zeekr will be joining those brands next year by entering the European market. EV-only brand will make it official in early 2023, as Zeekr announced.

Zeekr has only one model on sale called Zeekr 001, but it has plans to launch a total of seven EVs by 2025. Its 2025 sales goal in Europe is 100,000 vehicles. There is no word whether Zeekr will sell EVs in Scandinavia, western/or eastern Europe. Follow us for more details. 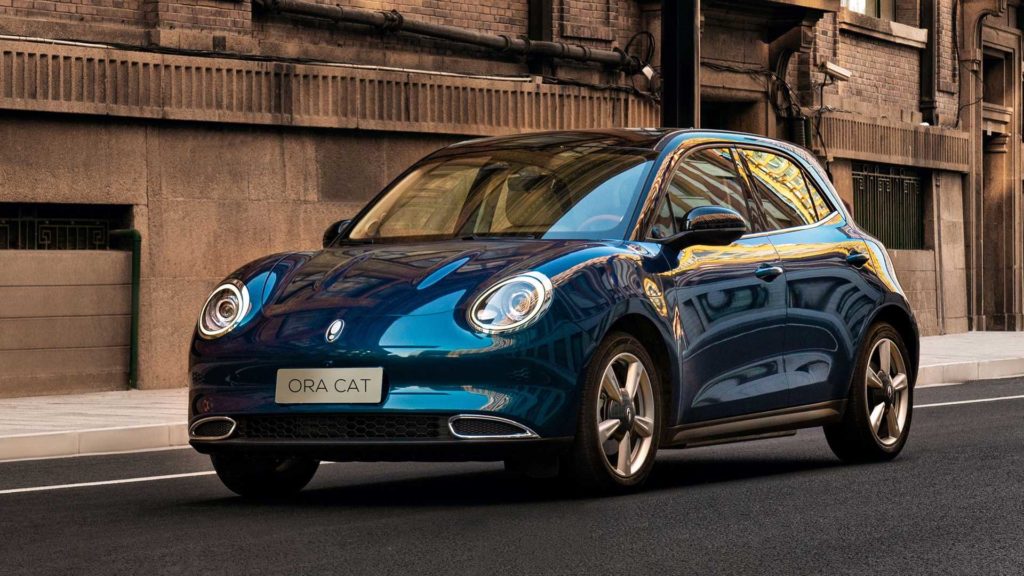 Great Wall Motors (GWM) has officially entered the United Kingdom and Germany with its EV-only brand ORA. GWM introduced the first vehicles to be put on sale in Europe earlier this year. ORA Cat/Funky Cat is the first one for the western market.

The company appoints Emil Frey to distribute vehicles starting in Germany. That is not the first time GWM to choose Germany for its global expansion. Chinese automaker’s battery division SVOLT opened a battery plant in Germany as well. Recently SVOLT announced its second investment worth €2.0bn, which would enable them to produce lithium-ion battery cells directly in the country. 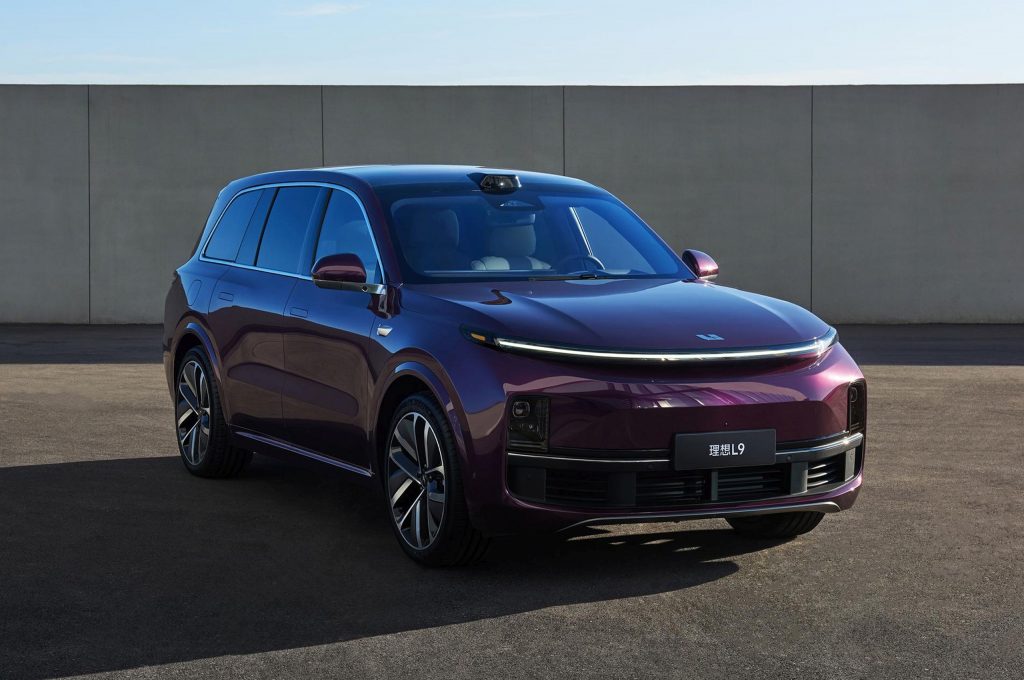 Li Auto is relatively late to the EV party, as their first choice of vehicle type is extended-range electric vehicles (EREV). BT The company will launch its first pure-electric model sometime next year. There are also plans for a possible production site in Europe.

Beijing-based automaker will be looking for partnerships to start selling EVs in Europe as soon as next year. No official info regarding which countries will get to buy Li Auto EREVs yet.