Where Are Tesla Cars Made? Which Tesla Factory Produce Which Models?

Tesla has four different EV-producing Gigafactories all over the world. In this article, we listed every location where Tesla cars being made.

Tesla has become an automotive giant that builds electric vehicles all over the world. From the old GM-Toyota factory in Fremont, California to China’s largest EV production hub in Shanghai, Tesla cars are made in five locations (including Tesla Semi pilot line in Nevada) on three different continents.

Elon Musk calls its Tesla plants ‘Gigafactories’. These production sites are currently building five different electric vehicles. Tesla Model Y is the most popular EV in the world. Understandably, it has the most diverse production operation as well. Model Y has been built in four locations; Fremont Factory, Giga Shanghai, Giga Texas, and Giga Berlin. Mid-size electric sedan Model 3 is manufactured at the Fremont and Shanghai factories. High-end EVs Model S and X’s production is exclusive to Fremont facility. And the newest member of the Tesla family, the electric truck Tesla Semi has been in low-volume production at a manufacturing site close to Giga Nevada. Semi’s mass production will be held at Giga Texas, hopefully starting next year.

Where Are Tesla Cars Made? Tesla Model List By Production Site

Giga Shanghai is Tesla’s export hub and has the highest production output among other gigafactories. Therefore, Shanghai factory produces more than half of the Model Ys and Model 3s built in the world. That will change when the new Texas and Berlin factories ramp up their Model Y production. According to the latest info, Giga Berlin will reach a 5,000 Model Ys per week production rate in Q1 2023. Texas facility’s output will be lower than Berlin because of the slower than expected implementation of the structural battery pack that uses Tesla’s proprietary cell design 4680.

Where Will Future Tesla Cars’ Production Site Be? 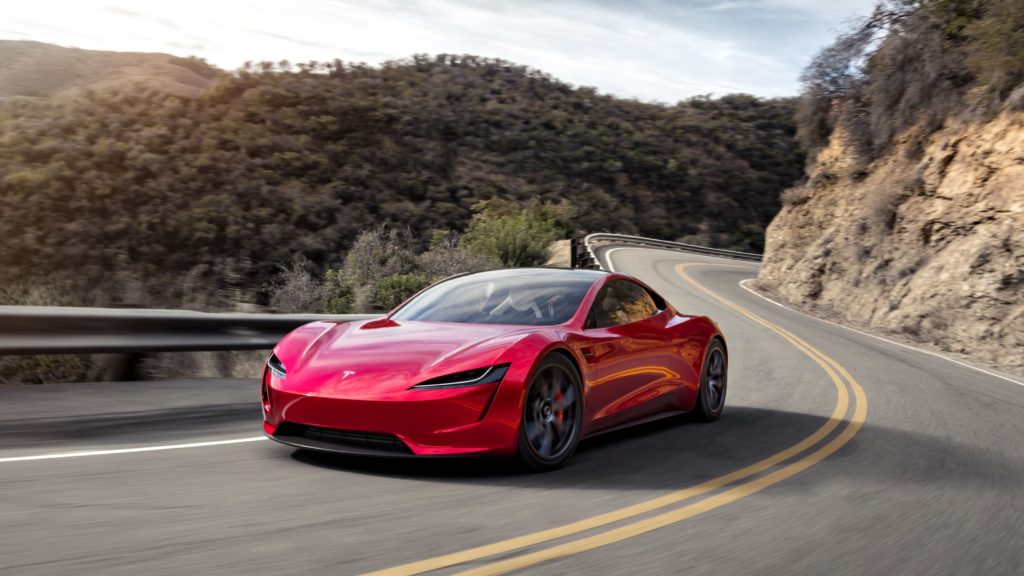 According to rumors, the Shanghai factory would get a chance in 2023 to produce Chinese versions of the Model S and Model X to avoid hefty import taxes. Tesla China will also develop and produce a budget-friendly Tesla model at the expansion site right next to Giga Shanghai.

Cybertruck is the most desired future model that Tesla fans eagerly waiting for. It will be made in Giga Texas, where a special production line is designed specifically for the famous electric pickup truck. The unique design and the platform of the Cybertruck will allow Tesla to reduce production costs a lot. That will help Texas-based company lower its starting price to keep up with Ford’s F-150 Lightning and the Amazon-backed Rivian’s promising offering R1T.

Tesla’s second-generation Roadster is also due production in Texas. Tesla is committed to making Austin, Texas its largest manufacturing hub. There is a 4680 battery cell production line in Texas as well. Both the Cybertruck and Roadster will only be possible with the new structural battery pack and Tesla’s bigger cell design.