Volvo Cars and Ford Motor Company have announced that they are coming together through an e-waste startup Redwood Materials to initiate a first-of-its-kind electric vehicle battery recycling program in California.

Volvo Cars and Ford Motor Company have announced that they are coming together through a startup to initiate a first-of-its-kind electric vehicle battery recycling program in California.

In a press release, the e-waste startup, Redwood Materials, has stated that the two companies will collaborate to create safe, efficient, and effective recovery approaches for the dead battery packs of hybrid and electric vehicles. First supported by Volvo and Ford, this battery recycling program will accept all lithium-ion and nickel-metal hydride batteries in California.

Redwood Materials recycles lithium-ion batteries, phones, laptops’ power tools, and other e-waste. In September, Ford and the Nevada-based startup agreed on determining the pathways to recycle batteries of Ford and Lincoln vehicles.

Redwood Materials will invest more than $30 million in electrification by 2025. As a part of this plan, Ford had invested $50 million in Redwood to help the startup’s production line while the relationship between Volvo and Redwood is recently established. 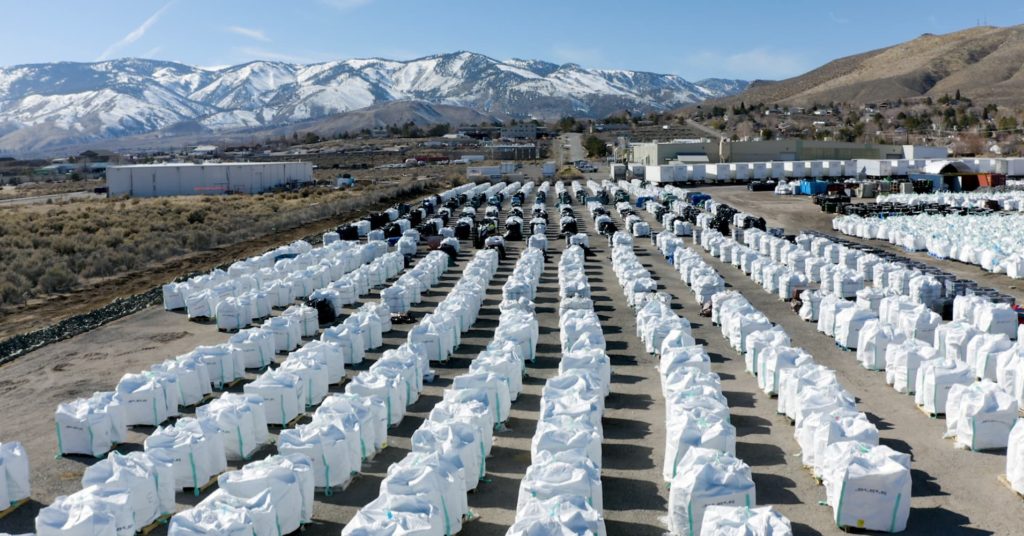 Redwood was founded in 2017 by JB Straubel, who co-founded Tesla, where he served as CTO and then in an advisory role through 2019.

The main objective of the Nevada-based startup is to create a circular supply chain by scrapping and processing discarded batteries and extracting materials like cobalt, nickel, and lithium that are typically mined, and then supplying those back to Panasonic and other customers, including Amazon, Ford, and AESC Envision in Tennessee. On average, Redwood claims that its technology can salvage more than 95% of elements like lithium, nickel, cobalt, and copper.

Redwood is advancing its recycling operations to collect used battery packs of electric vehicles. Ford and Volvo decided to choose California for the joint recycling program with Redwood since it has been a steady leader in the electrification of transportation and houses.