Volkswagen to Revive the Scout as an EV brand

Volkswagen has recently announced that the SUV pioneer “Scout” will be revived as an off-road electric vehicle brand. The brand will be focused on the US Market and dedicated to electric off-road vehicles and pick-up trucks.

The Scout is coming back for the US Market

VW is one of the world’s largest car manufacturers, but its share in the US market is relatively small. The plan of bringing the Scout back as an electric off-road brand is to win over the US auto market, where trucks and SUVs are highly demanded. This is the first time that Volkswagen has created a distinct brand focused on the US.

The teaser images of the Scout‘s forthcoming pick-up truck and SUV are recently released. They both feature clean, boxy proportions, chunky off-road tires, and a raised ground clearance. Both vehicles don’t have a traditional powertrain and it enabled very short overhangs, except for the pick-up which has an extended load bay.

For the Scout, Volkswagen will not use the MEB electric architecture which establishes the company’s electric ID range. Alternatively, they will use a new technical platform concept for the offroad EVs of its new brand.

The new lineup of the Scout will be designed entirely for US customers and the price tag will possibly be around $40,000 which is lower than its rivals like Ford F150 Lightning and Chevrolet Silverado. The German manufacturer claims that the prototypes will be released next year, and the first Scouts will be ready in 2026.

Volkswagen to invest $1 billion into its new brand 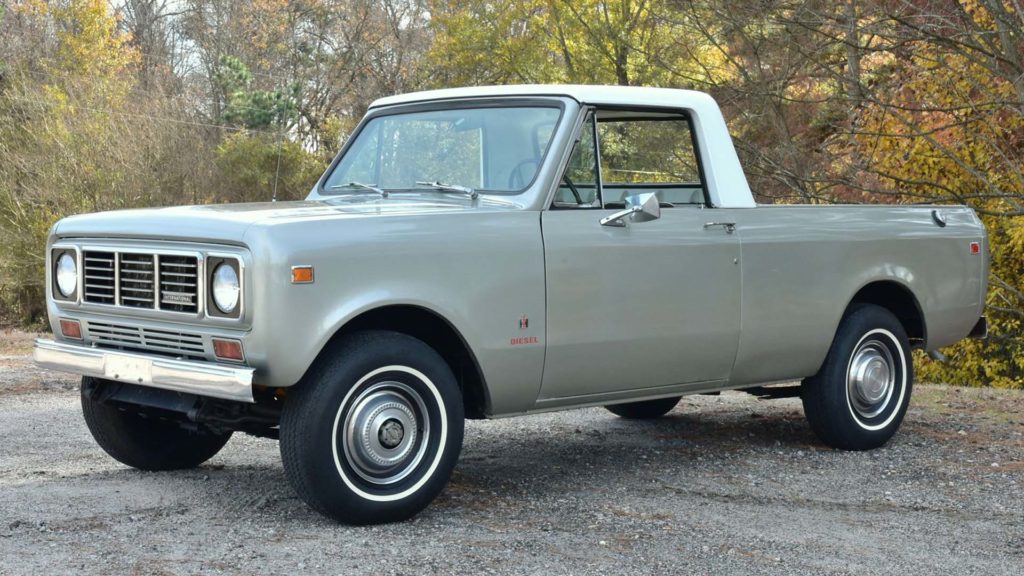 Volkswagen is set to invest $1 billion into the new Scout brand. The investments will probably include building a new manufacturing plant and hiring a whole new pile of US-based executives. The company may also seek outside financing for the project, with the possibility of listing the subsidiary on the public markets once it’s up and running.

Nevertheless, the German manufacturer will have to deal with the global supply chain problem, battery material shortages, and high inflation in the coming years. Herbert Diess, the CEO, recently stated that the company has already been sold out on all EVs both in Europe and the US for the year. It means that people hoping to buy an EV from the VW group may have to wait till 2023 because the company is still trying to solve the chip shortage and production issues due to COVID restrictions in China.