Volkswagen Is Working Up An Electric Truck

There’s an opportunity for Volkswagen to introduce its own battery-powered contender, Keogh said. The brand already sells a gas pickup outside of the US.

Volkswagen, the German manufacturer, has already begun releasing initial members of its ID lineup, such as the 2022 ID.4 EV and the 2024 ID. Buzz EV, which was released in March 2022 of this year. 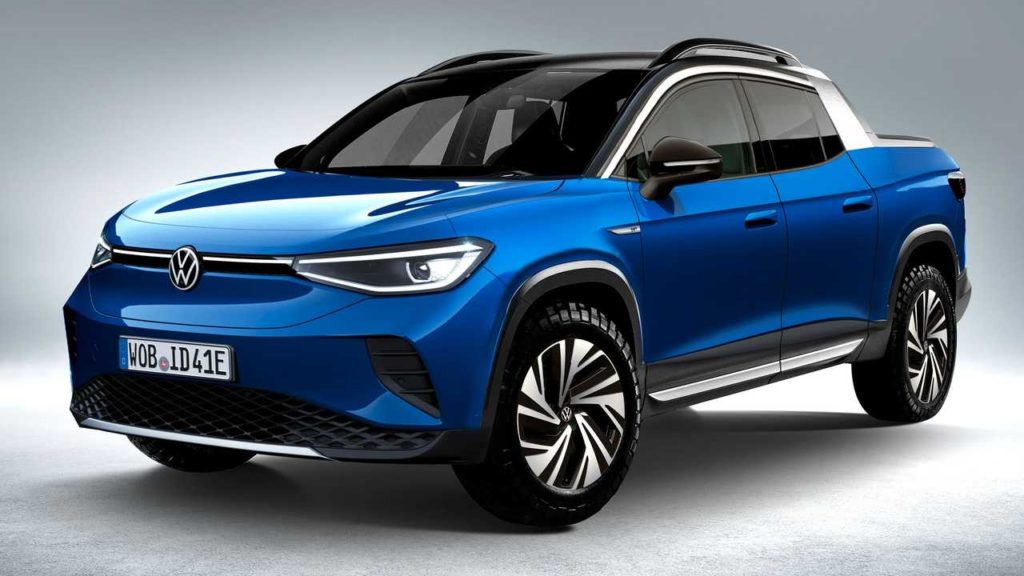 Keogh addressed this opportunity, and while the idea of a Volkswagen electric pickup sounds thrilling, he added that the company is only considering it for the time being.

Ford, General Motors, and Ram have profoundly dominated the pickup market in the United States, but Rivian and Tesla have both created a stir with their automobiles. 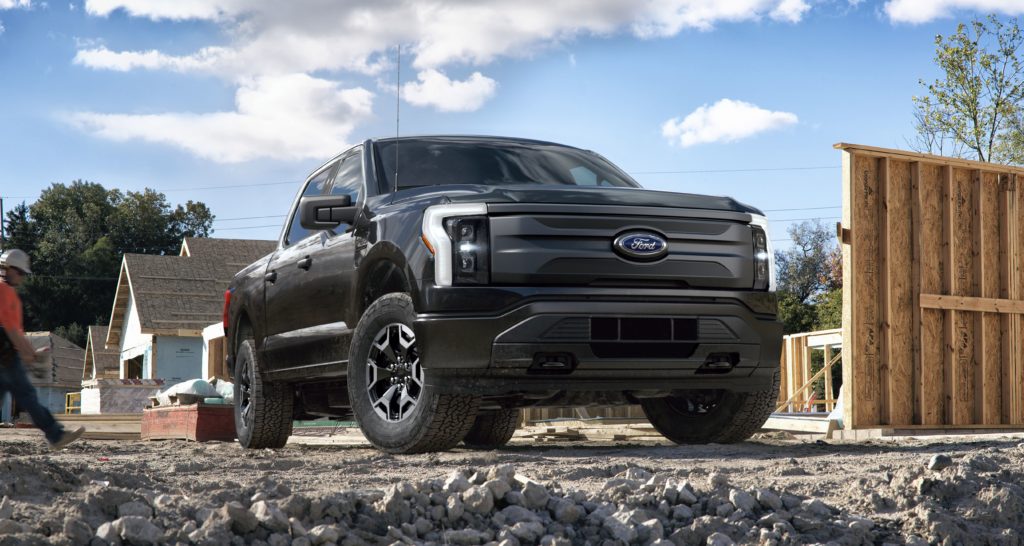 According to Keogh, electrification has leveled the playing field, and all automakers in this segment are facing similar struggles with leveling up production. He went on to say that the new electric variations have the potential to upend the status quo in terms of brand loyalty and consumer preferences. He stated,

“I think a buyer would historically say, ‘I buy F-150, I buy Ram, I buy Silverado.’ Now they might be saying, ‘I’m going to buy an electric one.’

If the company decides to go for it, the new Volkswagen electric pickup will compete with Ford, Chevrolet, Tesla, Rivian, and GMC. I believe they should go ahead with it the more the merrier.