Volkswagen ID.7. Introduced in Facelift: It Will Sit in Passat

Volkswagen unveiled the electric sedan that will replace the Passat, in camouflage, at CES 2023: Volkswagen ID.7

Passat, which has been at the top of the best-selling cars lists for many years will no longer be produced. The vehicle’s sedan counterpart, known to be replaced by an all-electric model, was officially introduced: Volkswagen ID.7.

The sedan named ID 7 was actually introduced under the name of ID Aero last year. This time, it appeared before those waiting for the vehicle with its design ready for mass production. It is certain that the illuminated camouflage on the electric vehicle, which was showcased at CES 2023 held in Las Vegas, USA, will attract intense attention from the visitors. 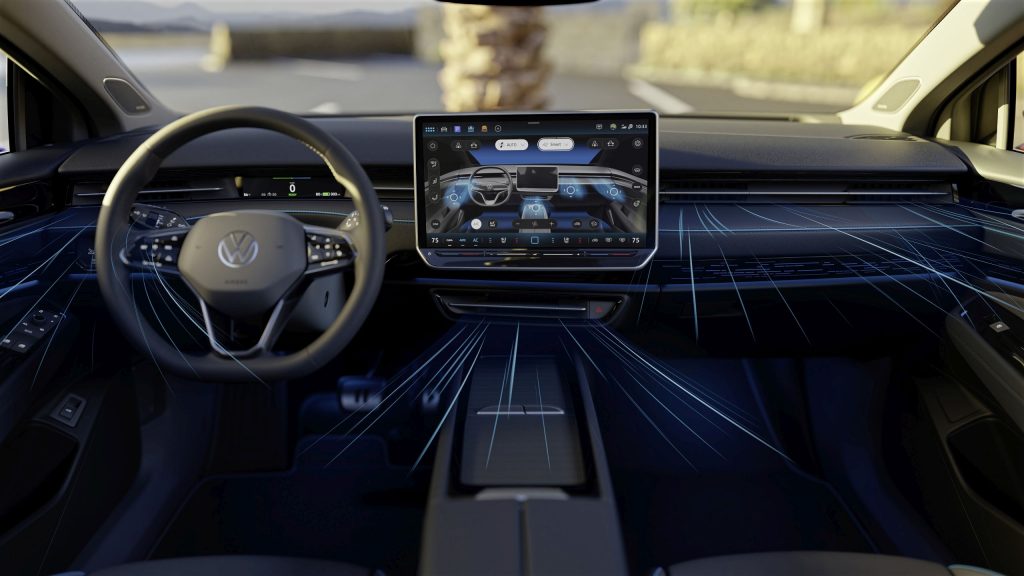 Announcing in a press release that the electric Passat will offer a range of 700 kilometers. It will come with a giant 15-inch infotainment system screen. The German automotive giant also states that the cabin can be heated and cooled much faster. It is expected to achieve this with the help of a heat pump, which will probably also do the thermal management of the battery. Because in the previous electric vehicles of Volkswagen such as ID.4, due to the lack of a heat pump, it took a long time to heat the cabin with old-generation PTC heaters in cold weather. The range loss was up to 30% because the battery could not reach optimum conditions.

When To Volkswagen ID.7. Debuts and Release Date? 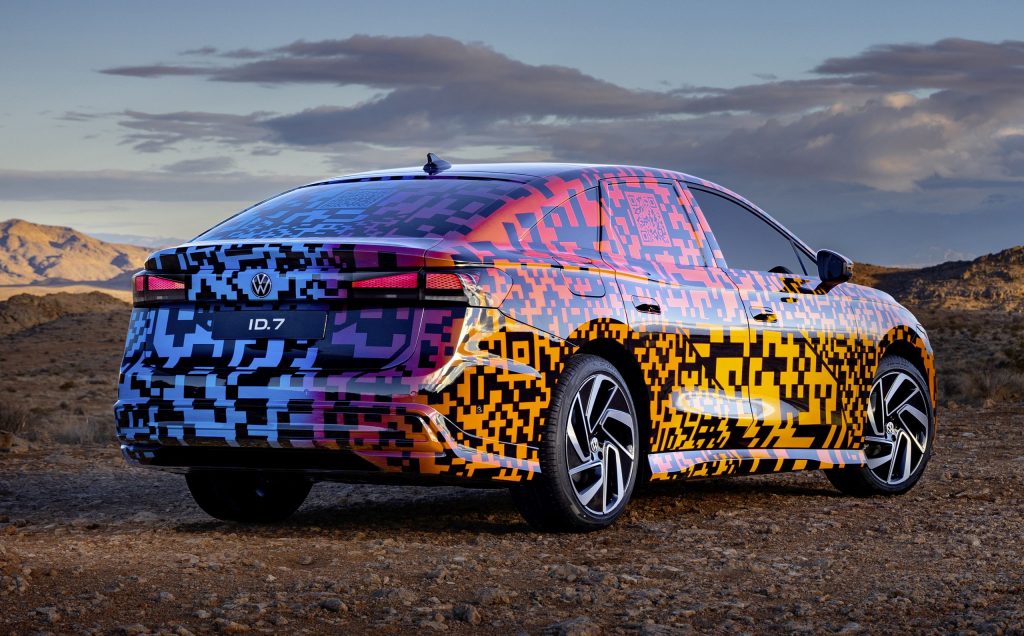 The electric sedan will meet us with the usual taillight design at the rear. But it will have more dynamic-looking headlights at the front. The aerodynamic structure of the vehicle, whose door handles are hidden to reduce friction, will play the biggest role in the 700-kilometer range.

Thomas Schäfer, CEO of the Volkswagen Passenger Cars Division, announced that the electric Passat, ID.7, will be introduced in April 2023. The vehicle go on sale in the second half of 2023. Announcing that it will manufacture at the Emden factory in Germany for the European and Turkish markets. Volkswagen will also produce the electric sedan ID.7 in three more factories, two in China and one in the USA.