USPS doubled the EVs in its Future Fleet

Even though the agency has doubled the number of BEVs in its future NGDV fleet, they admitted that more BEVs would deliver greater emission benefits.

The US Postal Service (USPS) has initially ordered 50,000 units of the Next Generation Delivery Vehicles (NGDV) from the Oshkosh Defense Company as a part of a $2.98-billion deal.

USPS previously announced that 10% of the first NGDVs will be electric but the latest statement from the company is that the share of the battery electric vehicles (BEVs) in the initial order will be doubled.

The Us Environmental Protection Agency (EPA), as a federal agency, has criticized the USPS and its 10-year contract with Oshkosh Defense and accused them of not being bold enough in terms of electrification.

Even though the agency has doubled the number of BEVs in its future NGDV fleet, they admitted that more BEVs would deliver greater emission benefits. The USPS stated that the contract with Oshkosh is flexible and will allow increasing the number of BEVs as financial resources become available.

The Postmaster General and USPS CEO Louis DeJoy elaborate on the agency’s strategy for the electrification:

“Since I came on board a year and a half ago, we have continuously evaluated and adjusted our vehicle purchase strategy based on our future network initiatives, ongoing review of BEV application to our operational strategy, and our financial outlook as we undertake our ongoing implementation of the Delivering for America plan. Based upon this work and our improving outlook, we have determined that increasing our initial electric vehicle purchase from 5,000 to 10,019 makes good sense from an operational and financial perspective.”

The Agency Committed to the Electrification 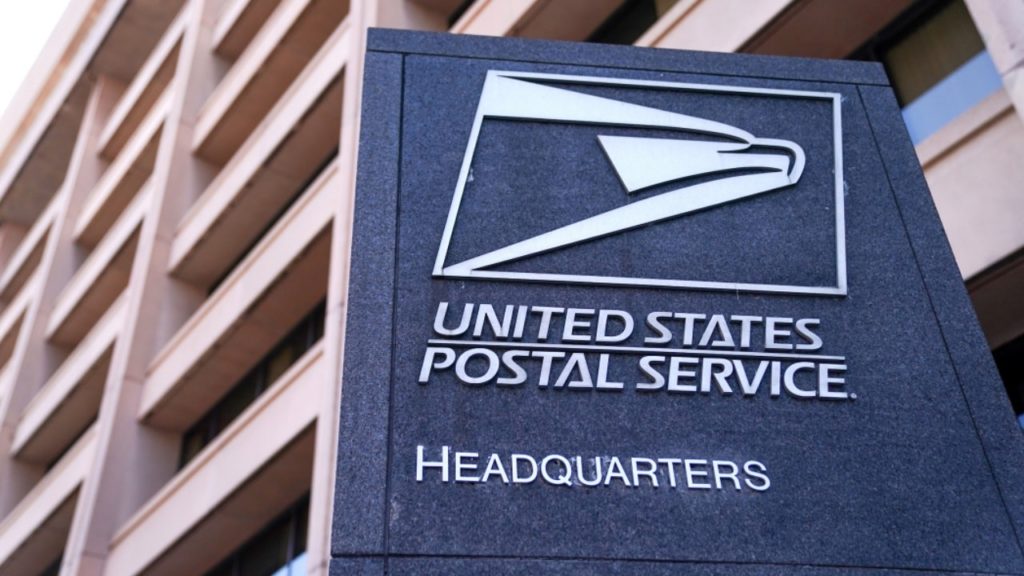 DeJoy also stated that the order and the contract with Oshkosh Defense demonstrate the agency’s commitment to inclusion of the electric vehicles into its fleet. Despite the electrification seems costly for now, the agency claims that it will continue its plan to electrify while being prudent fiscally.

USPS currently has 190.000 Long-Life Delivery Vehicles (LLV) on the road. Most of them are over 30 years old and don’t have safety features that are essential in most vehicles today. The NGDVs, unlike LLVs, will have feature air conditioning, improved ergonomics, increased cargo capacity, and more advanced vehicle and safety technology. Safety tech includes 360-degree cameras, advanced braking and traction control, airbags, a front-and rear-collision avoidance system that includes visual, audio warning, and automatic braking.

The NGDV’s design was displayed during CES 2022 and there will be four versions of new vans: two internal combustion engine types and two battery electric vehicle options, one of which will be two-wheel drive and one with four-wheel drive capability. The BEV version will have a range of 70 miles. The plan is to begin to send the new vans to U.S. destinations at the end of 2023.