The Minister of Industry and Technology Varank said that the President of Turkey, Recep Tayyip Erdogan, will inaugurate TOGG’s factory in Gemlik on October 29. He also stated that TOGG is not Turkey’s first indigenous electric vehicle, but somewhat Turkey’s first automobile.

Stating that Turkey is one of the strongest countries in automobile production, The Minister of Industry and Technology Varank said, “We have the capacity to produce 2 million vehicles. Turkey is the number one commercial vehicle manufacturer in Europe. We actually have a strong foundation in the automotive industry. Turkey’s Automobile Project aims to help the changing and transforming world industry. It will be an alternative.”

TOGG Will be Ready for Mass Production on October 29 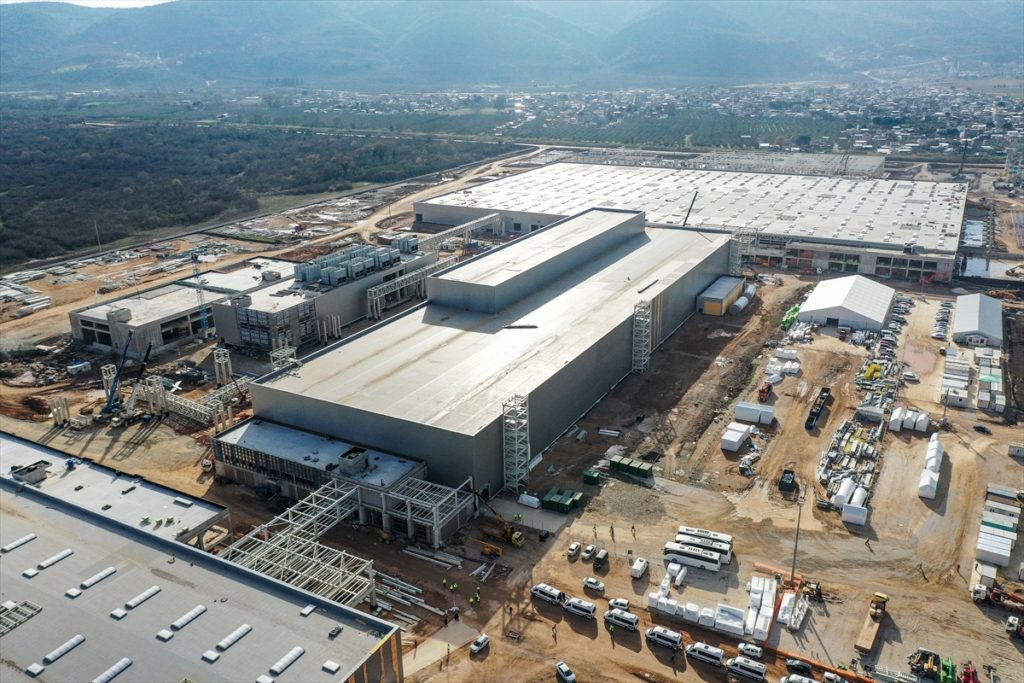 At the factory opening ceremony on October 29, we will see the start of mass production for TOGG, which set out to create a global brand with 100 percent local intellectual and industrial property and lay the groundwork for the Turkish mobility ecosystem. Togg’s first mass-produced vehicle will also be rolled off the line.

By the end of the first quarter of 2023, the electric SUV in the C segment will be available on the market after passing all necessary technical certification tests on an international level. Then, new models will be produced and launched in the C-segment Togg Sedan, B-segment hatchback, and MPV categories.

Togg, which not only produces electric cars but has also started to work on establishing its own charging network, will establish 600 charging stations in 81 provinces of Turkey with the Trugo brand and provide high-speed charging service.

Work on the Localization of the Engine Continues 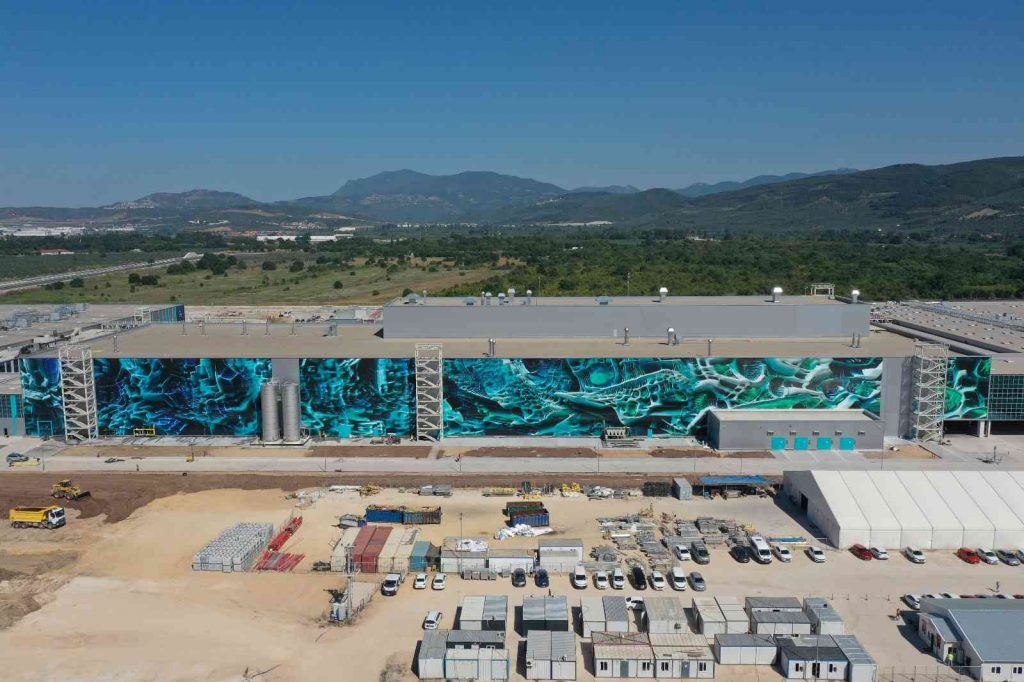 SCT Rates reduced in EVs by up to %10

Pointing out that TOGG will have much more advanced technologies than other vehicles in its segment, Varank said, “We have recently reduced the SCT rates in EVs by up to 10 percent. Therefore, as the government, we have taken the necessary steps in tax policies so that our citizens can buy EVs, environmentally friendly new generation vehicles at more affordable costs.”