TOGG Announces the Colors of Its Electric Vehicles

TOGG has officially announced the color options for its electric vehicle, Togg C-SUV, which will be offered for sale in Q1 of 2023.

TOGG has officially announced the colors of its C-SUV model, which it plans to put on sale in the first quarter of 2023. The colors of vehicles, which will be offered for sale in 6 different color options, are designed with inspiration from Turkey’s culture and geography. Click to see the features of the TOGG C-SUV.

What Colors Will the TOGG be Sold in?

The model in red tone is named Anatolia. Inspired by the friendliness and passion of the Anatolian lands, the Anatolian red will attract the attention of red enthusiasts. 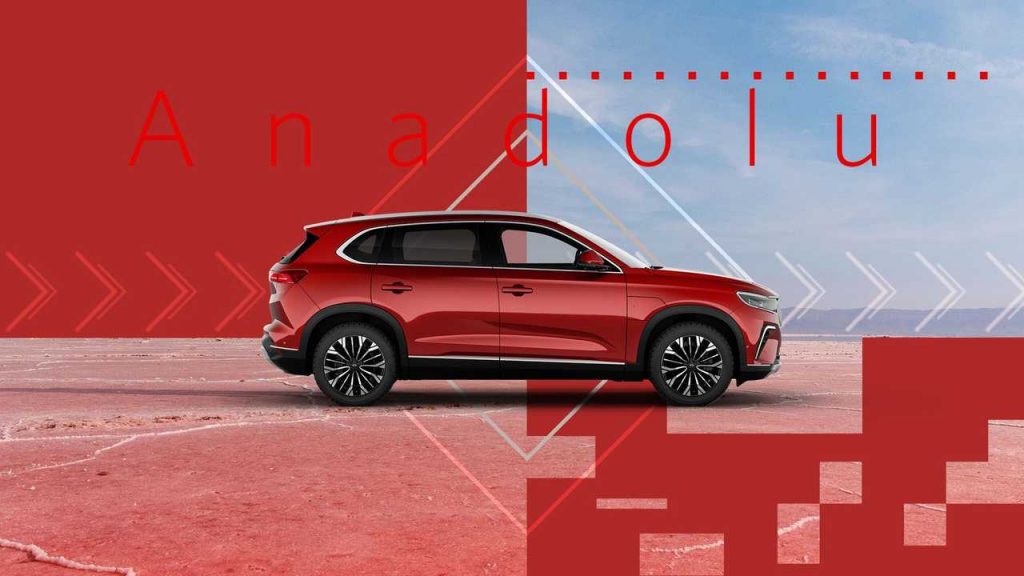 Cappadocia, on the other hand, was named after the color of sand beige, and earth, which offers wonderful views with its natural beauty. 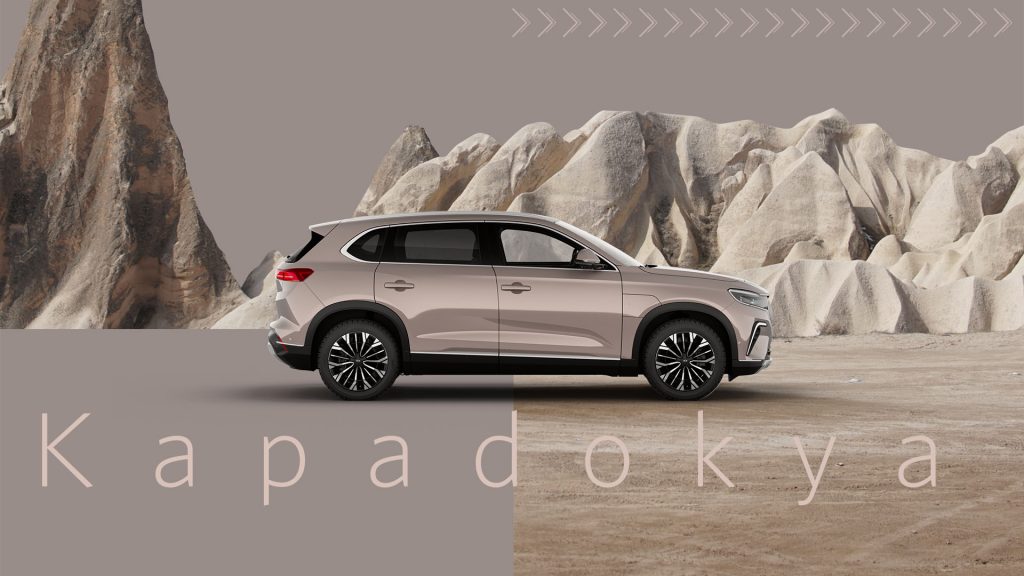 Kula color takes its name from the magnificence of its gray color, which comes from the millions of years of history of natural rocks and valleys. 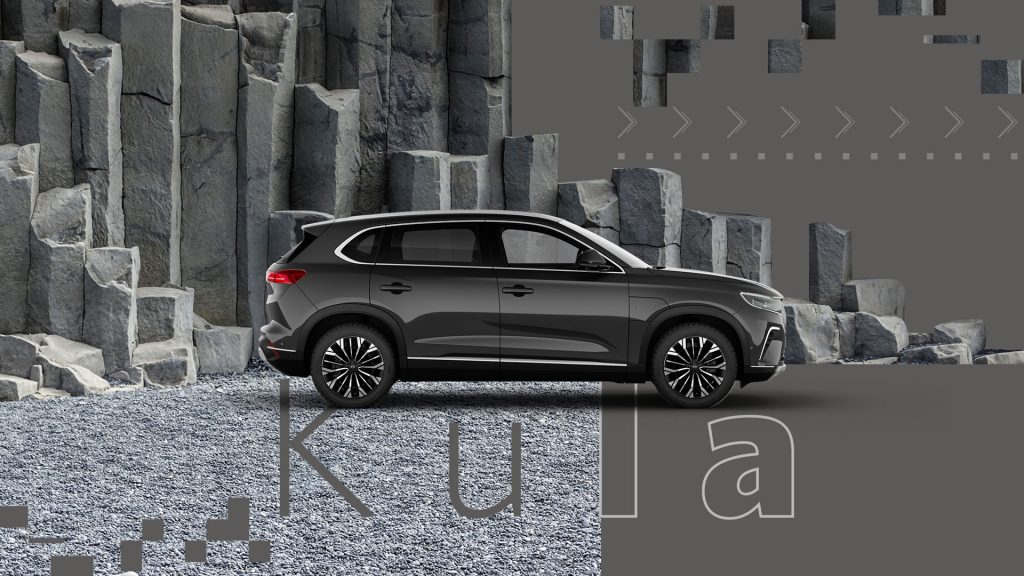 The symbol of purity and cleanliness, white has found a name for itself with the name Pamukkale. 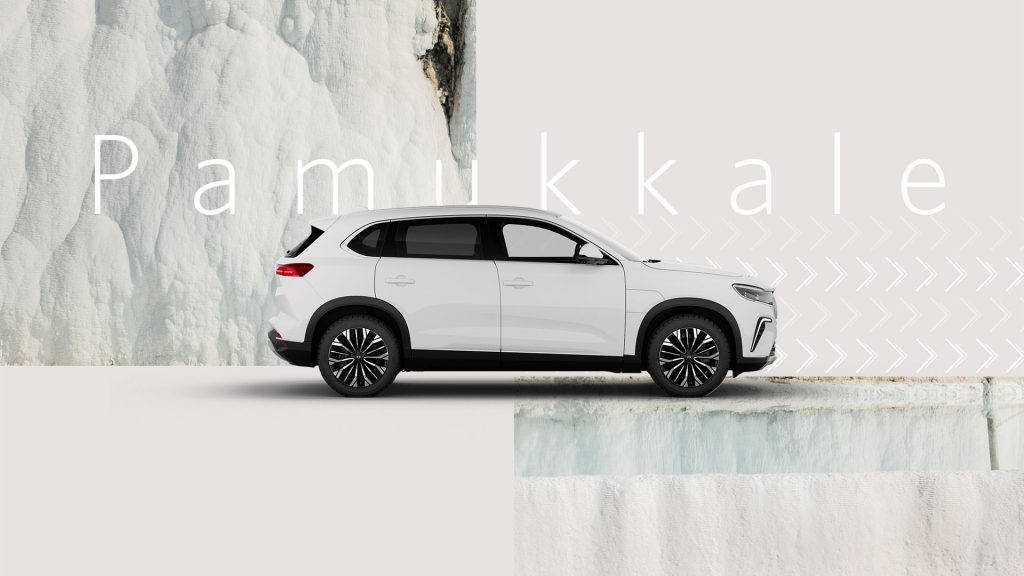 Olive trees and the blue of the sea. The Gemlik district of Bursa, where the Togg campus is located, gave its name to the color blue. 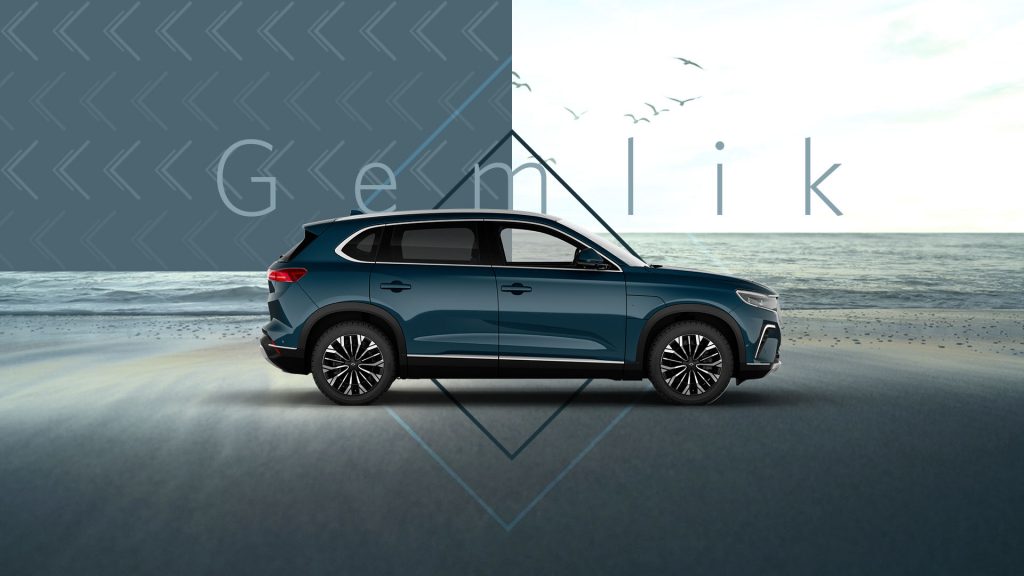 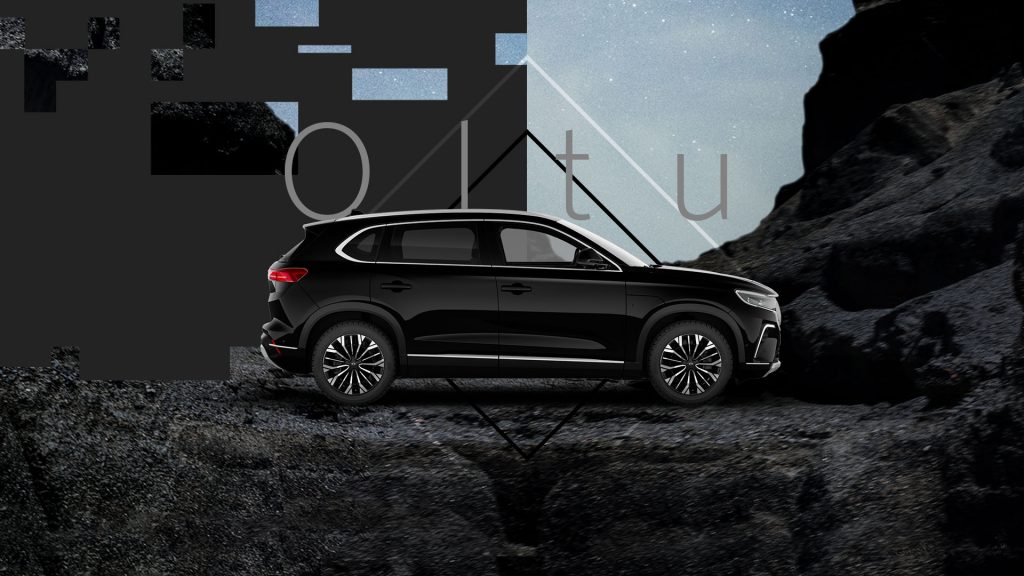 In his statement, TOGG CEO M. Gürcan Karakaş said, “We are inspired by the unique richness of our country, on this path we set out with the aim of creating a brand that will compete at the global level, whose intellectual and industrial property 100% belongs to Turkey, and to create the core of the Turkish mobility ecosystem. . As in the duality theme we emphasize in our logo, we are a brand that represents the blending of ’emotional’ Eastern culture and ‘rational’ Western cultures. We were inspired by Turkey while designing the colors of our first smart device. We are happy to bring the unique beauties of our country to our users with the C-SUV model, the first smart device of TOGG, with the colors ‘Anatolia’, ‘Gemlik’, ‘Oltu’, ‘Kula’, ‘Cappadocia’, and ‘Pamukkale’.” said.