Three new battery-powered SUVs from Jeep have been unveiled, first for Europe, second for North America, and a third for few other international markets.

Three new Jeep battery EVs which will be available soon were unveiled by Stellantis. By the end of 2030, they will support the parent firm in navigating the transition to providing only battery-powered passenger cars in Europe and 50% of commercial vehicles in the United States. Stellantis has invested well over $30 billion on software engineering and digitalization. The company wants Jeep to dominate the overall market for electric SUVs. 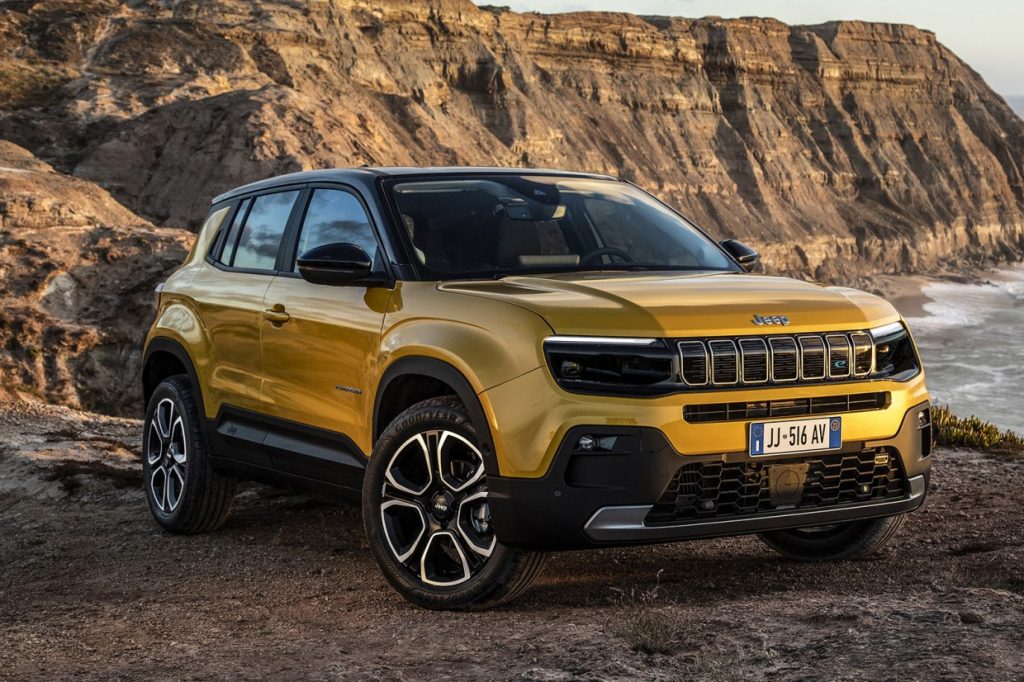 Since the highways in Europe are a little bit tighter than those in the US, the new Jeep Avenger was built expressly to provide customers the Jeep experience. WLTP estimates a 250 miles/400 kilometers range for the Avenger. Despite being smaller, it will nonetheless maintain the typical Jeep toughness. Next year, construction on it will begin in Tychy, Poland.

The Stellantis STLA Small platform, which has hitherto only been used for FWD cars, will be used to build the Jeep Avenger, but the car is highlighting its off-road potential. That suggests that, at the very least in more upscale models, the Avenger will ultimately be offered with dual motors. This September, the Jeep Avenger will make its formal appearance at the Paris Auto Show. 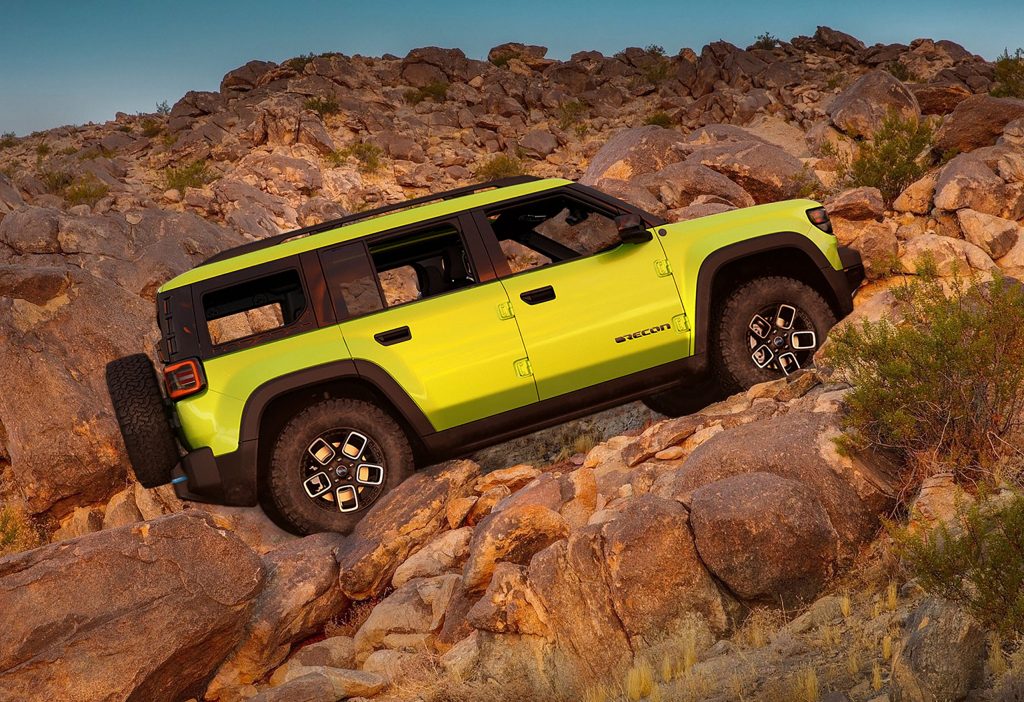 The Jeep Recon will be the preferred option for real off-road lovers looking for emission free EV, especially for drivers in North America. The Recon will indeed be fully competent of tackling challenging off-road routes, the manufacturer claims. It was created from the ground up as an electric vehicle and is not on the basis of any Jeep models that use engines with internal combustion.

Recon will have enough energy to head back to the closest spot for a recharging after tackling the infamous Rubicon Trail. In the first quarter of 2023 will see the start of reservations for North American clients. The Recon would be available in a variety of international markets. 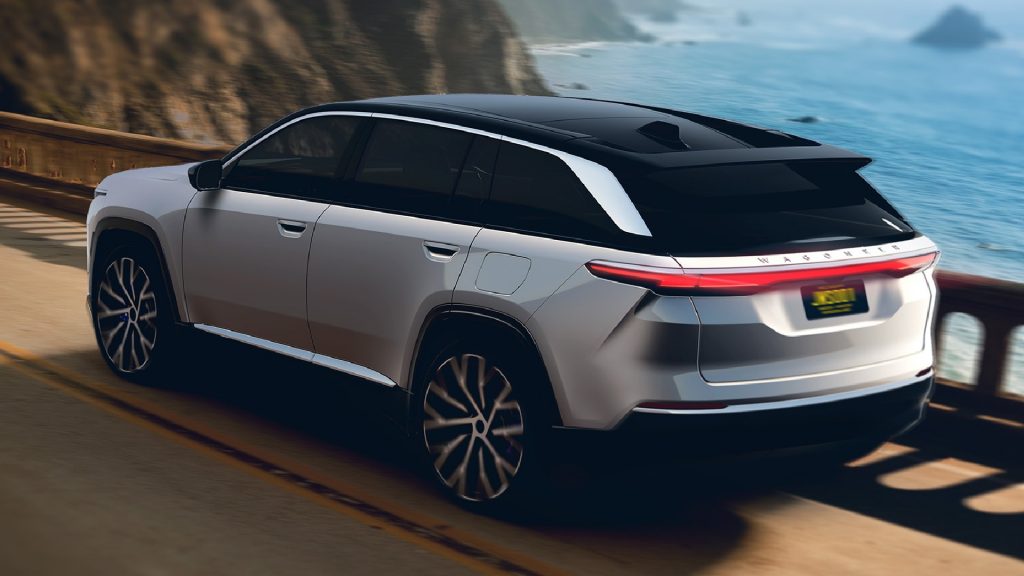 The Wagoneer S, the last new electric car Stellantis has introduced, is scheduled to go on sale in 2023. Although it will be offered in other markets as well, it is also largely aimed at North American consumers.