For the US market, Toyota has unveiled the brand-new fifth-generation Prius hybrid. Although Toyota will indeed sell the brand-new Prius as the Prime PHEV in Europe, it will be available in the US in both plug-in and non-plug-in models, with the latter now offering AWD for the first time. 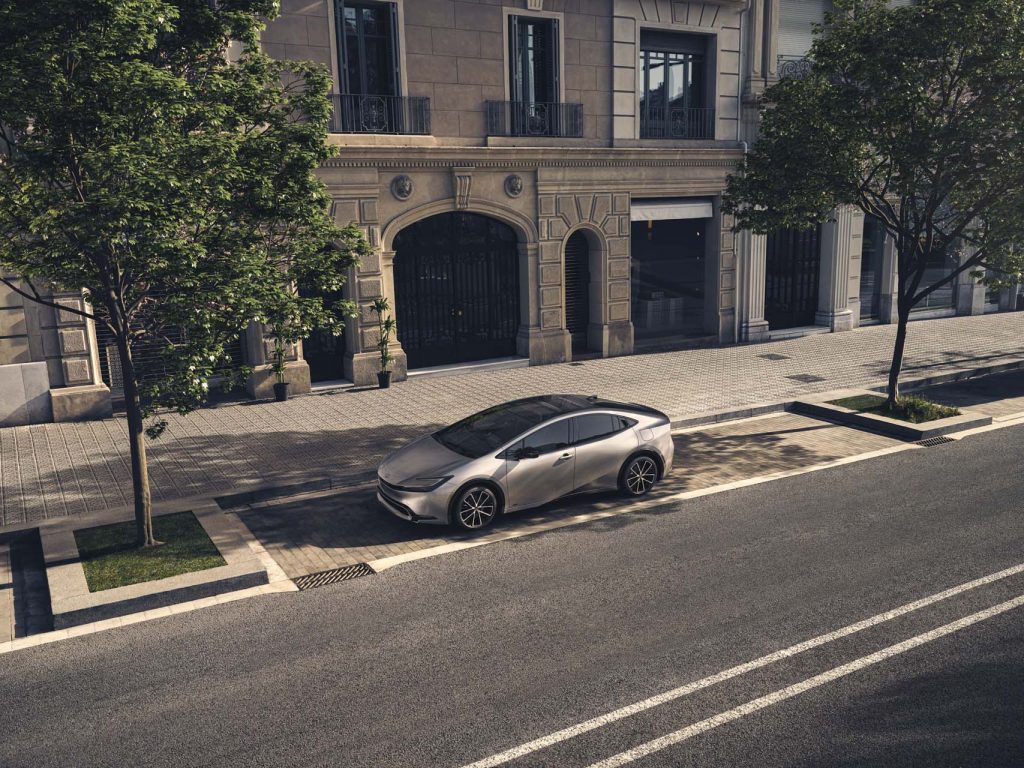 Both models receive significantly improved specifications. Toyota combined a 2-liter four-cylinder fuel engine with an electric motor in the Prius Prime plug-in hybrid model to produce much more power than the previous model. This is partially due to the ICE’s increased displacement, but the electric motor is also unquestionably more potent than before.

Toyota claims that the plug-in Prius accelerates from zero to sixty in only 6.6 seconds, which is a significant improvement over previously. It appears that performance was a consideration for the engineers when they created this powerplant, which should increase driver satisfaction.

The 2023 Prius LE will include six USB-C ports, a 17-inch alloy wheel, and an 8.0-inch touchscreen infotainment system. It has also a blind-spot monitor and a rear cross-traffic warning. The XLE grade includes 19-inch alloy wheels, a power driver’s seat, heated front seats, wireless device charging, a smart key system, and front and rear parking assist with automated braking, which is standard on the LE. 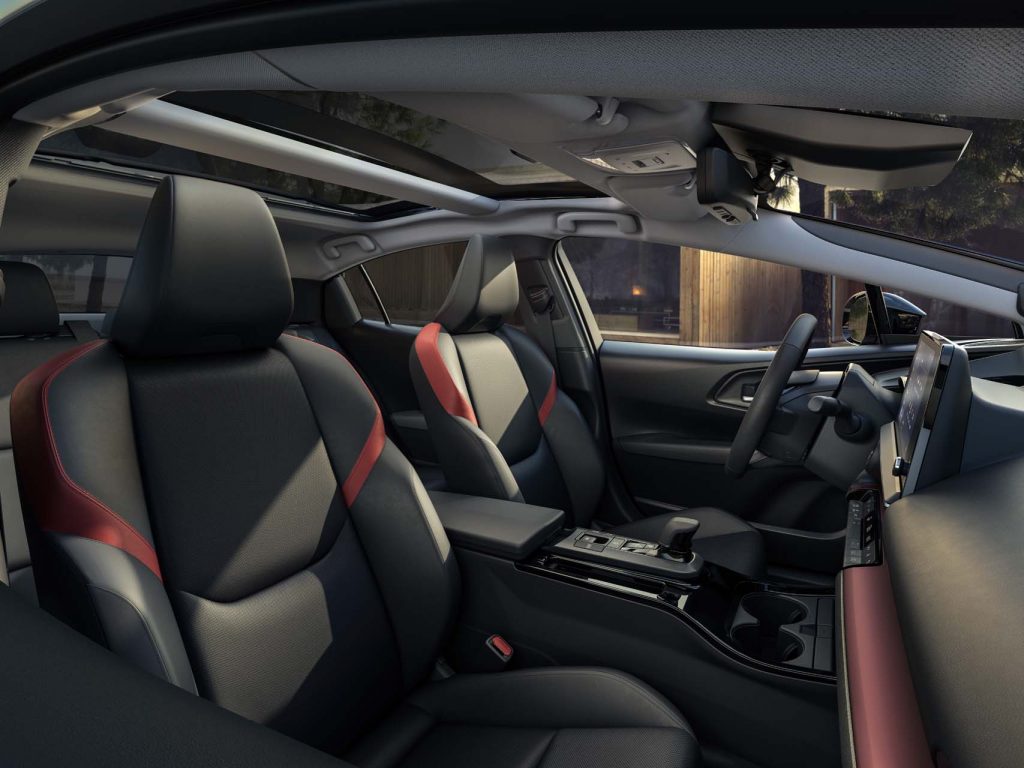 A 12.3-inch infotainment touchscreen, a fixed glass roof, and a digital key system are all available options for the XLE. The bigger entertainment system, according to Toyota, was created by a team in Texas. It has over-the-air upgrades as well as a number of cloud-based navigational tools. Apple CarPlay and Android Auto are utilizable wirelessly, and a new wifi hotspot feature is available. 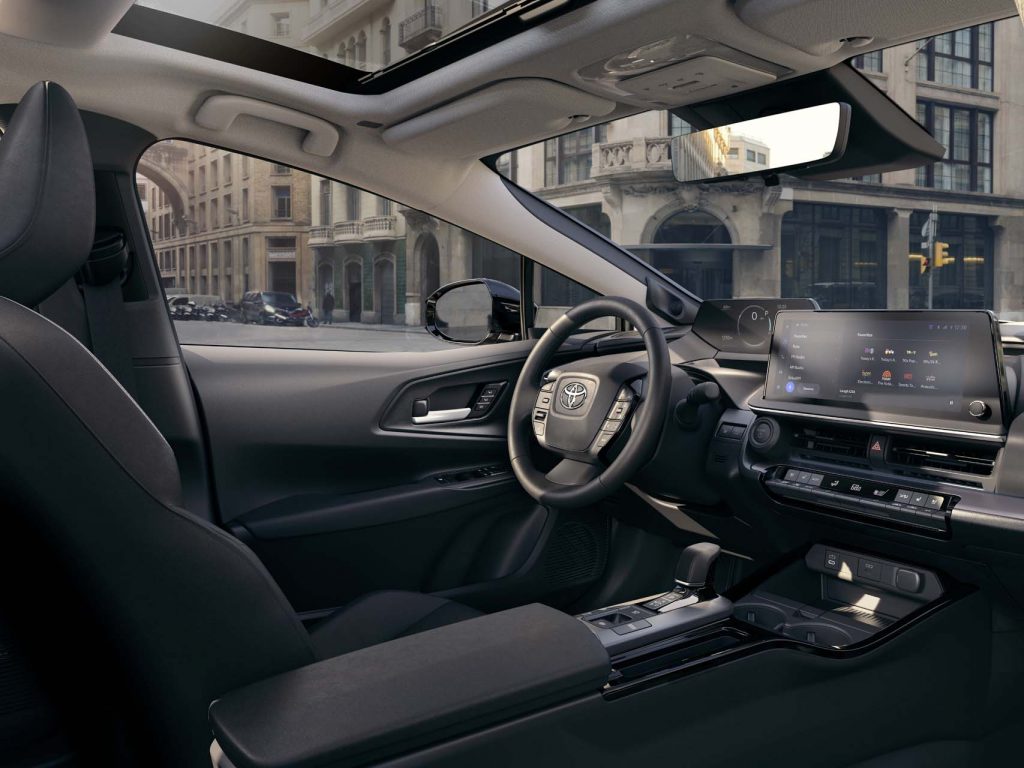 Although Toyota does not mention it in the US press release, the battery pack size has increased as well. For the European version, it has gone from the previous 8.8 kWh to 13.6 kW, which is a 50% increase. This should result in a proportionately longer driving range than the existing models, which is EPA classified for 25 miles.