Elon Musk, who started a new era in the automotive world with his investment in Tesla, leads battery technologies and electric vehicles and ensures a new development every day. One of them is the initiative of John Vo, the former production chief of Tesla, the electric boat project of Blue Innovations Group.

The company established a manufacturing facility in Pinellas Park, Florida. The plan is to start production in October 2023 and deliver the boats by the second quarter of 2024. 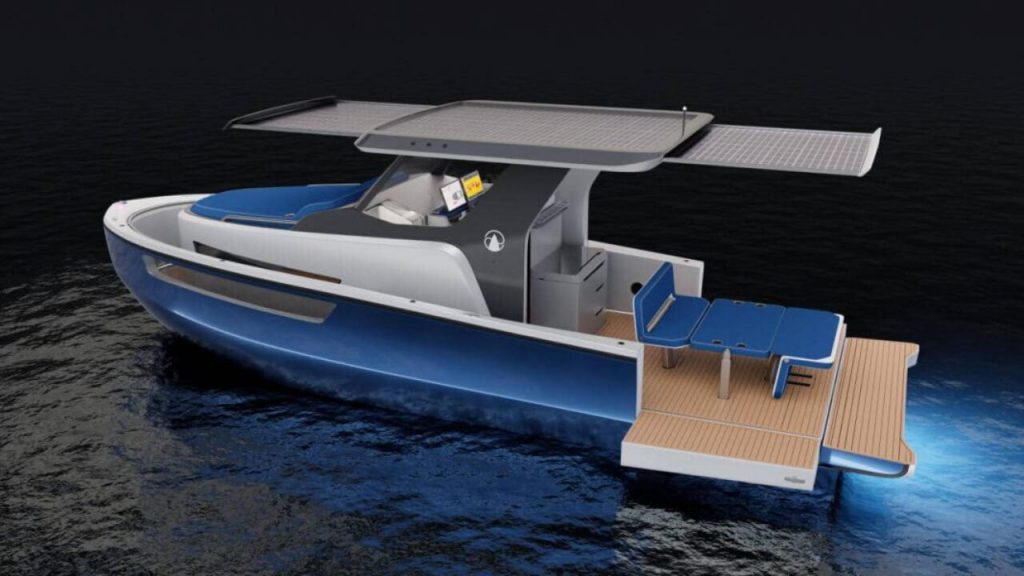 BIG’s first product, the R30, features a dual-engine and liquid-cooled 221 kWh battery pack that delivers a total of 800 horsepower (600 kW). It is designed as a 9-meter electric motorboat equipped with expandable solar panels with power up to 2.7 kW. Solar panels can be used to charge the boat. The maximum speed of the electric boat is expected to be around 39 knots.

John Vo wants to apply some of the strategies he learned at Tesla in his own venture. The R30 is expected to cost around $300,000 and be a very luxurious boat. However, future models are expected to be in the mainstream segment.

In addition, it is mentioned that a structurally integrated battery pack will be used as part of the hull chassis. It is planned to use LFP, which offers a longer life than NMC or NCA, as the cathode chemistry in battery cells. In other words, it is aimed to create a more efficient battery by using a slightly larger battery with a slightly lower energy density chemistry.

Why Was BIG Founded in Florida? 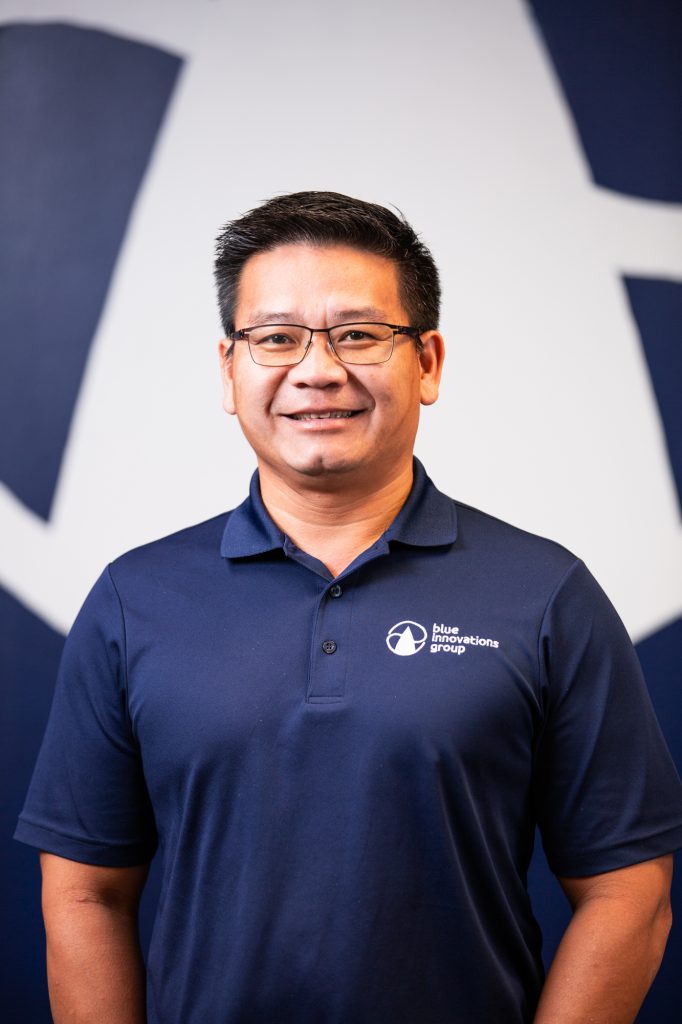 Vo chose to launch BIG in the Tampa Bay area rather than Silicon Valley. The underlying reason is because of the boating culture and changing demographics. Vo, who thinks Florida is the perfect place to market boats, explains why. Boating is high among people living in Florida. The fact is that it is very affordable compared to San Francisco in terms of cost of living.