Tesla is aiming to produce 100 Semis this year.

Tesla has announced the beginning of deliveries for the electric truck, which it began producing in October. On December 1, the company will have a special delivery organization at its facility in Nevada.

When Elon Musk announced the beginning of e-truck manufacturing in October, he also included this date in a tweet. This said that Pepsi delivery will begin on December 1st. But other than that, the announcement became silent once more.

However, in this situation, Tesla appears to be sticking to its original schedule for the e-truck: For its part, the firm has officially announced via tweet the “Semi Delivery Event,” which will take place on December 1 in Giga Nevada. 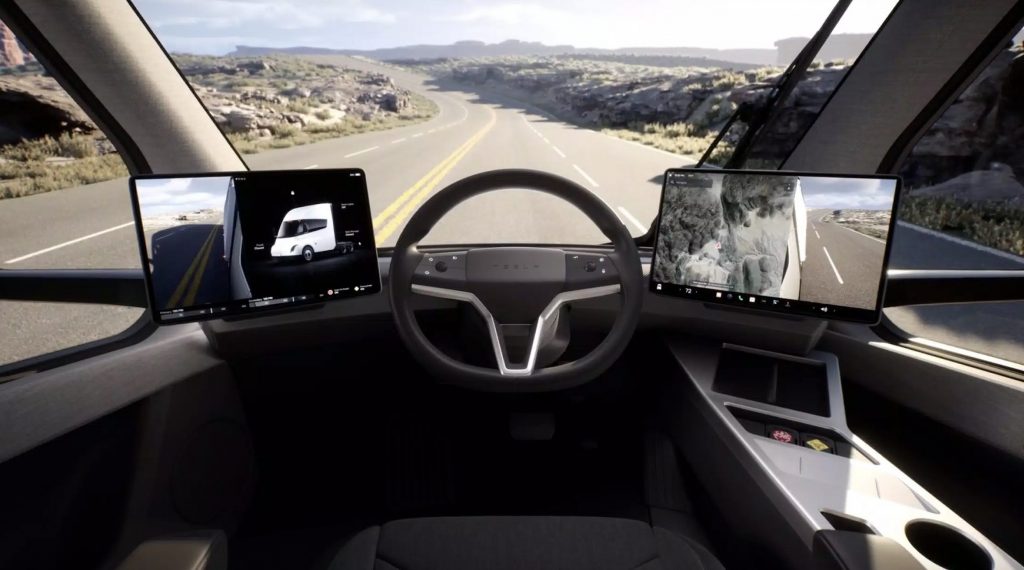 Although Tesla and Panasonic jointly own the Giga Nevada battery facility, the Semi will really go into serial production in the Austin-based Gigafactory Texas. The vehicle assembly line there, however, has not yet begun production. In a brand-new structure next to Reno’s Gigafactory 1, Tesla builds up a small truck production line with a weekly capacity of five cars.

Approximately 250 Semi trucks would be produced annually. But Tesla has considerably larger ambitions for the vehicle once it moves manufacturing to the Gigafactory in Texas. The EV manufacturer disclosed that it plans to increase Tesla Semi manufacturing to 50,000 cars annually in 2024. However, it appears that the company’s production goal for 2022 is far more modest, set at 100 Semi electric vehicles.