The impending “Model 2” from US EV manufacturer Tesla will be unveiled in 2024, according to stock analysts at Loup Ventures, a company that has been monitoring and reporting on Tesla for years.

Tesla does not currently have a “Model 2” on its list of planned vehicles. But the carmaker has hinted at the existence of a more affordable, more compact model on several occasions.

It appears as though a forthcoming, “cheaper” Tesla model is all anybody can speak about. It is debatable if the US electric car manufacturer needs to build more inexpensive EVs in order to effectively advance its aim. Elon Musk, the CEO of Tesla, has stated as much. Despite the fact that it seemed like the manufacturer was truly contemplating releasing it shortly, following all the enthusiasm, those plans appeared to shift quite rapidly.

There have been rumors that Tesla is planning a tiny sedan or hatchback for $25,000. Although the rumors weren’t entirely verified, Musk and Tesla executives acknowledged the necessity for a less expensive model. Soon after, Tesla will create the forthcoming model in China for growing global demand.

According to Tesla’s recent announcement, there is a chance that we will see the vehicle architecture of this cheaper Tesla next March. Texas-based EV maker will share more details regarding its generation three platform at Investor Day on March 3. Tesla is long due for a new vehicle platform. This might be the platform that the $25,000 Model 2 would be based.

Tesla Cybertruck Can be Taken As a Model 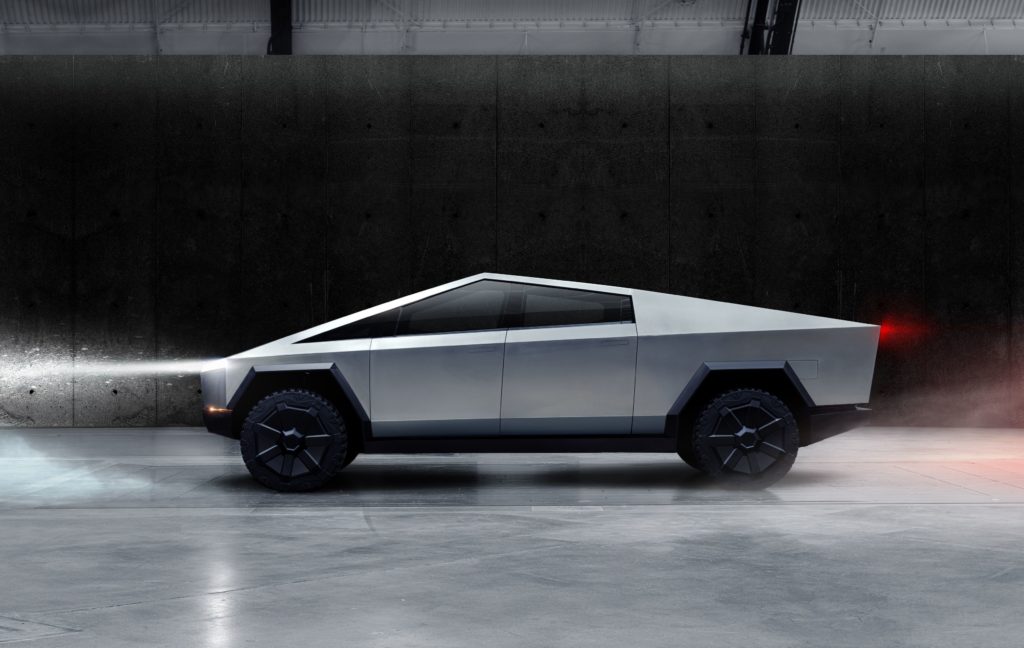 Unlike traditional automobile manufacturers, Tesla, which produces its own seats, strives to optimize the interior cabling design and tries to produce the vehicle chassis by dividing it into the least possible number of parts. Tesla also reduces the weight by making the battery pack a part of the vehicle chassis. It has always continued its innovations in production until today. This time, Tesla will bring all his experience together on the third-generation platform.

Tesla designed an unpainted vehicle with no body-chassis separation without the need for a paint shop investment of hundreds of millions of dollars. It integrated the largest aluminum casting machines used in the automotive industry into Cybertruck production. It is estimated that the new platform, like Cybertruck, has been developed to break away from traditional automobile production habits. Tesla’s ultimate aim is to reduce the cost in terms of both materials and labor.

Cheap Model 2 Expectation May Extend to 2025

Even if most rumors regarding Tesla’s smaller, less expensive future car still carry a $25,000 price tag, it’s difficult to predict what the beginning price will truly be in the middle to late 2025. The Tesla Cybertruck will not be available at the pricing mentioned during its public introduction. Tesla’s objective would be to undercut or equal appealing competitors. Another objective is to make sure that the next less expensive model would be qualified for the full tax credit.

According to the Loup Ventures study, Tesla China might already be working on the more cheap Tesla model. The Cybertruck, Full Self-Driving Beta version 11, a new North American plant, scaling up Tesla Semi production, a concentration on 4680 battery manufacturing, a revised Model 3, and now perhaps a less expensive Model Y, it appears Tesla may have plenty on its plate for many months to come.