A move that will strengthen the company’s position in the world’s biggest auto market.

Tesla’s Global VP Grace Tao said that Tesla’s Gigafactory Shanghai is responsible for half of the company’s global deliveries. Tao further stated that Chinese users’ adoption of EVs is growing year after year, so the Chinese market is a significant leader in the worldwide clean energy vehicle business.

As previously reported, the Giga Shanghai will most probably become Tesla’s major export-oriented manufacturing center. It delivered about 480,000 fully-electric vehicles to customers worldwide in 2021. Half of Tesla’s overall deliveries provide high-quality Chinese production to the rest of the world. 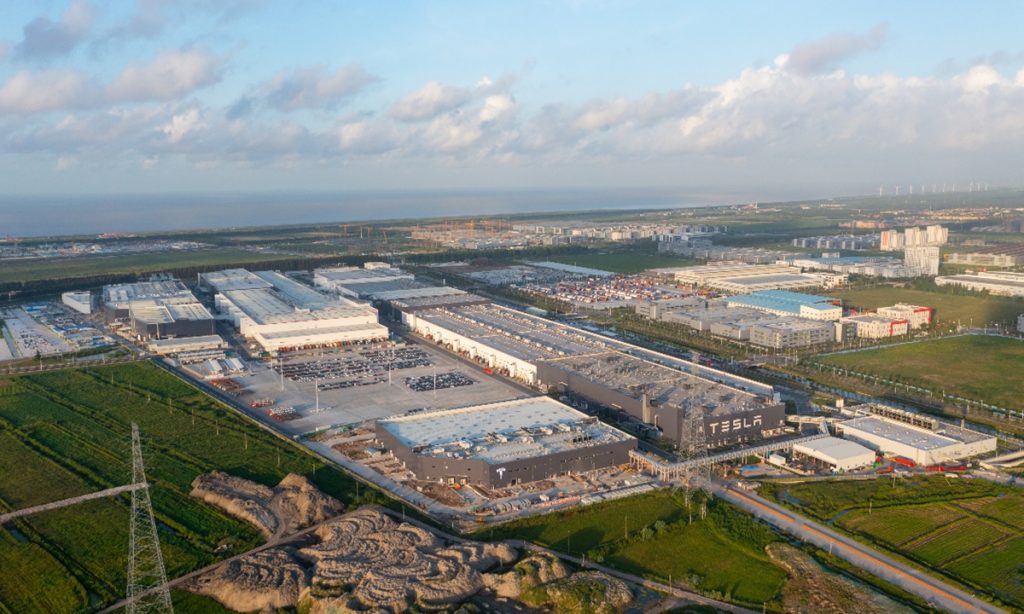 The Tesla Gigafactory Shanghai began prototype operations in November 2019. From beginning to end, the factory needed only 10 months to be built and brought to market. The very first round of Model 3s produced by the Shanghai Gigafactory started to be dispatched to customers in January 2020.

Tesla wants to strengthen its localization activities, as well as open R&D and data hubs around China, according to Tao. “The R&D center will be Tesla’s first auto innovation R&D center outside of the United States,” she said.

Tao remarks that “Tesla has accomplished historic growth in the Chinese market as a leader in the field of EVs. Tesla will benefit from China’s advantageous corporate environment for foreign enterprises and openness for technical advancement.”

In a word, Tesla has been in China for nine years. Tesla has consistently developed local collaborations and established a more robust green ecosystem of new EVs.