The first electric car prototype of the Sony-Honda partnership was introduced. The Japanese duo, which will use the AFEELA brand, will start sales in 2025.

Sony, which has been promoting electric car technologies at the consumer electronics show CES for three years, has come across the world this time with a prototype it will put up for sale. The company, which established Sony Honda Mobility by collaborating with Japanese automaker Honda last year, launched a vehicle that will go into production for the first time at CES 2023. 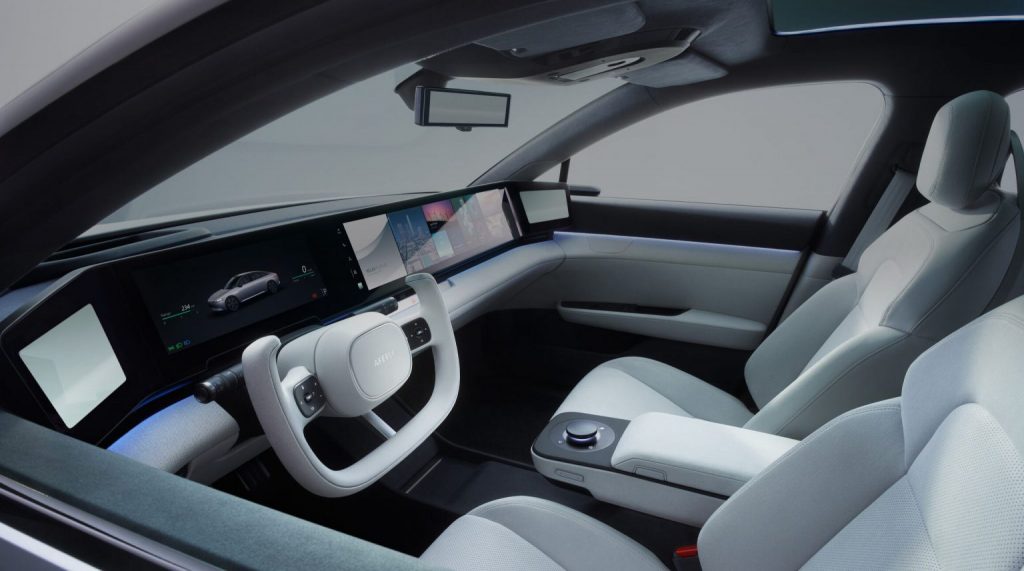 Reminiscent of the VISION-S concept that emerged in 2020. The AFEELA branded electric sedan draws attention with its aerodynamic design. The vehicle, which is will have a dual-engine power system and a wheelbase of 3,000 mm, also has a front panel that the user can customize as he wishes.

You May Be Interested In: Sony AFEELA Prototype Specifications

Sony, which has placed a total of 45 sensors and cameras inside and outside of AFEELA, plans to produce a car that will provide high-level safety with its autonomous driving features. The 6-screen sedan’s interior uses Epic Games’ Unreal Engine to power the visuals, which is under Qualcomm’s Snapdragon Digital Chassis series system solution on the processor. Additionally, a number of games and Sony content, including TV shows and movies, will be available for viewing on in-car screens.

Sony AFEELA Electric Sedan to Go on Sale in 2025 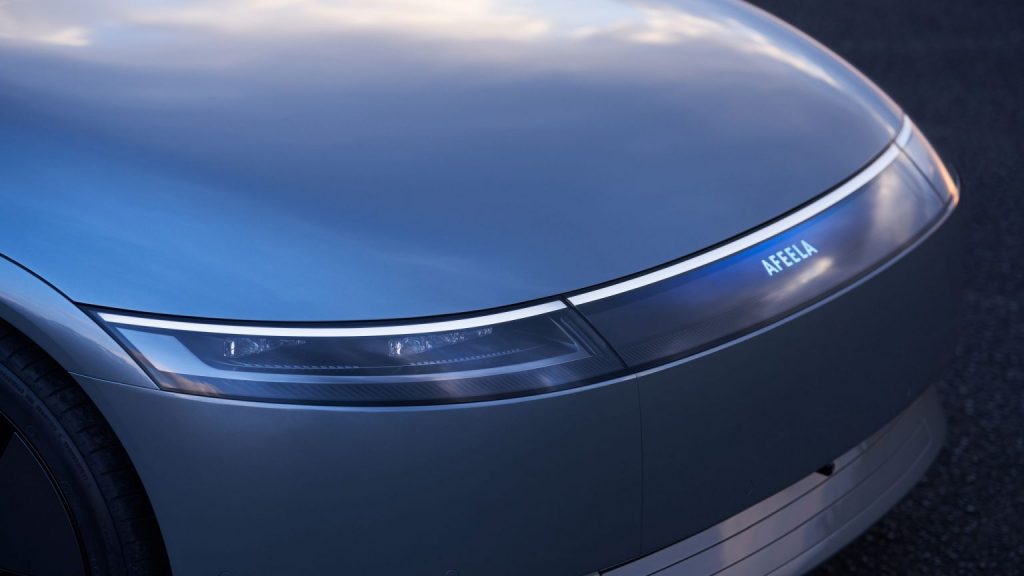 The Sony-Honda partnership, which will directly target major auto markets with AFEELA, plans to start taking pre-orders in the first half of 2025. The first deliveries should start in 2026 in the US, while orders most probably end by the end of 2025.

Sony’s first electric car is an example of the struggle to rival Tesla with its software features and autonomous driving capabilities. With its experience in the entertainment industry and the sensor market, the Japanese technology giant is perfect for this job.