Solid Power plans to produce and deliver its first solid-state batteries to BMW and Ford for testing in the prototype electric vehicles this year.

Solid Power’s plan to produce solid-state lithium-ion batteries goes back to 2017. It was reported that BMW and Solid Power set up a partnership to develop batteries without semi-liquid electrolytes. Since then, Ford has joined up as a significant investor in Solid Power.

Solid Power has been founded in 2012 and they are producing solid-state batteries with a sulfur-based electrolyte and an anode with higher silicon (more than %50) in it. 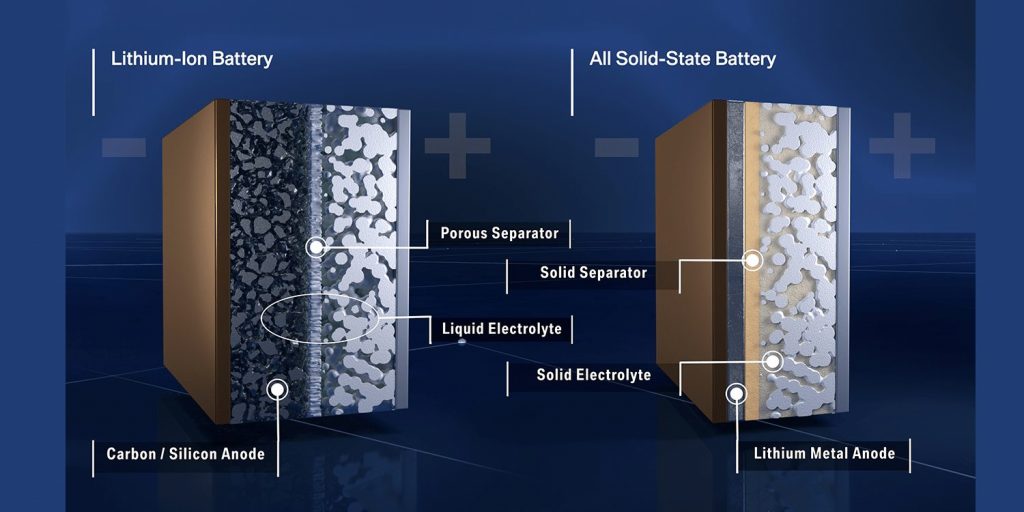 The Colorado-based company has finished a manufacturing line for its solid-state batteries that will allow producing 15.000 battery cells a year. That number might seem too few, however, Solid Power will deliver them to BMW and Ford for testing in their battery electric vehicles. After the tests are done, the company will increase the production volume.

Solid Power is ahead of its rivals

Solid Power has advantages against its rivals with its technology. The company’s batteries have higher density, more range, and shorter charging time compared to conventional ones. Furthermore, they are more convenient than other solid-state batteries because these batteries can be produced in any battery plant without any further upgrades. 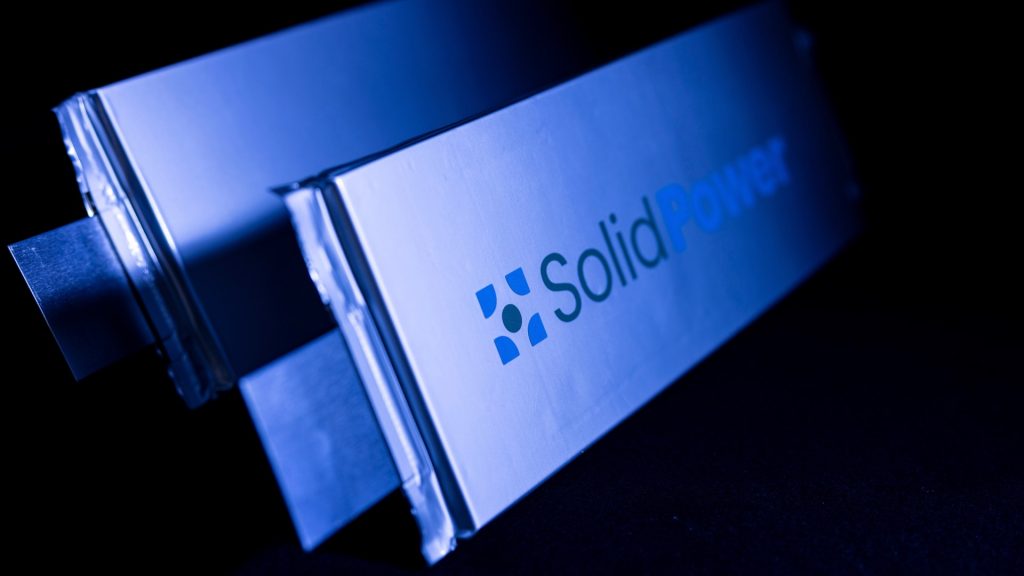 Solid Power CEO Doug Campell tells that “The installation of this EV cell pilot line will allow us to produce EV-scale cells suitable for initiating the formal automotive qualification process. Over the coming quarters, we will work to bring the EV cell pilot line up to its full operational capability and look forward to delivering EV-scale all-solid-state cells to our partners later this year.”

By the end of this year, the Colorado-based battery manufacturer plans to deliver to its partners, BMW and Ford, for testing in their prototypes. This will be a major step in the validation process for the solid-state batteries to be sold to other car manufacturers on a larger scale.

The company expects to bring other automakers to join Solid Power’s battery design in the first six months of 2024, which means that we can see the first vehicles with solid-state batteries in two years.