The creator of Tesla recently revealed that the company is also working on a less expensive $25,000 hatchback.

Tesla is getting ready to alter the Model 3 car in order to increase customer appeal and lower manufacturing costs. The mid-cycle refresh for the upgraded model, which is being developed under the code name “Highland,” will be comparable to those for the Model S and X that were unveiled in 2021.

Tesla is designing an updated Model 3 at this time. Exclusive information from Electrek claims that the updated Model 3 is about to be delivered. It will also include external chrome as well as a motorized trunk gate that was modeled after the Model Y.

The car’s interior has new upholstery made of darker material. Another change is the center console, which now has a matte surface. Tesla has streamlined the design as seen by the fact that the center console is now formed of only two components. The phone may be charged here as well. 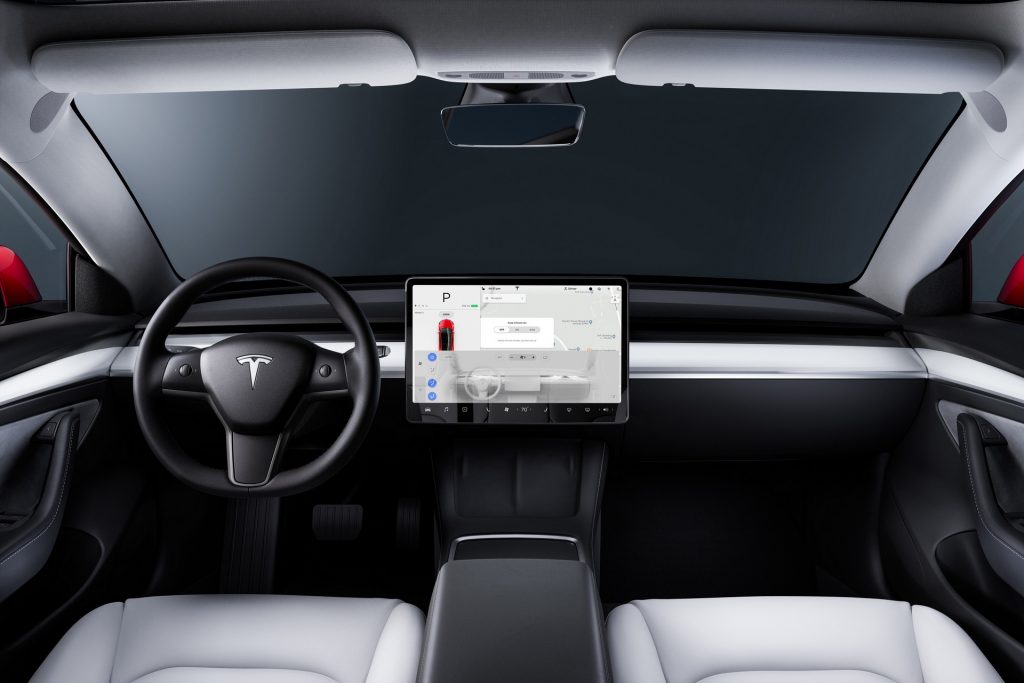 The phone charging part is covered with imitation leather. It resembles suede and appears to not fold up and down like the present one. Additionally, it appears that the windows have been replaced with double-pane glass, which could offer improved noise isolation.

The Fremont assembly factory is supposedly producing this new model.

This information is provided at a time when the creator of Tesla has stated that the company is also working on a less expensive $25,000 hatchback, which will likely be created and produced in its China Gigafactory. The Model 3 is currently the cheapest Tesla.

The cheapest and smallest car made by the California-based electric vehicle company is the 2024 Tesla Model 3. The Model 3 is a good city car because of its size and range of more than 270 miles/434 kilometers in basic trim, and it can also handle long drives thanks to Tesla’s extensive network of Supercharger fast charging stations.

The Model 3 can go more than 350 miles/563 kilometers between charges when upgraded to Long Range, although the Performance trim uses that power for short trips—just three seconds to reach 60 mph/96 kph. Both trims should be available through 2024.

Related Article: How Many Tesla Cars Have Been Sold? | Model 3/Y Sales By Year