Once millions and millions of EVs hit the road, charging them at public charging stations will be difficult. Increasing the number of charging stations is only one part of the solution. Another part is to reduce recharge time while continuing to increase range, and silicon may fit the bill.

Since the Energy Department’s Pacific Northwest National Laboratory is one of those working to promote the silicon-lithium advancement, let everything reveal the benefits.

The anode ultimately cracks and disintegrates as a result of the stress, reducing the life of the battery. Previous iterations of new silicon-lithium technology were able to work around the issue, but the cost became an impediment. Several of the suggested silicon anodes that hope to withstand lithium movement will necessitate costly starting materials and complex synthesis processes requiring special tools, making them difficult to generate at commercially relevant scales and costs.

The Better Way Of Group14 Solution 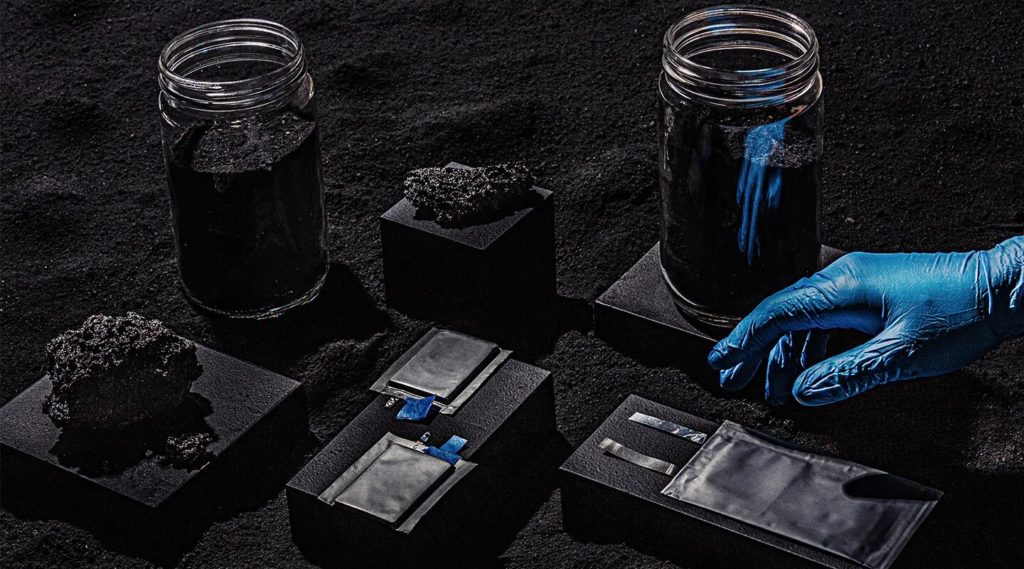 PNNL has created a low-cost solution based on a carbon coating. Carbon also plays a role in the Group14 remedy. The main product of Group14 is a silicon-carbon powder introduced to the market under the registered trademark SCC55™.

SCC55™ has 5 times the capacity and up to 50% higher energy density than traditional graphite for Lithium battery anodes. Its one-of-a-kind hard carbon-based scaffolding keeps silicon in its most ideal state — amorphous, nano-sized, and carbon-encased. As a result, the perfect anode material has absolutely stellar first-cycle effectiveness and high durability once cycling Li-ion batteries.

Group14 highlights the use of ample and “non-exotic” raw material in its technology. Furthermore, the powder can be customized to meet the needs of the customer, and it can be dropped into existing fabrication lines. This means that eager customers can put the goods to use as soon as they receive them, instead of investing time to restructure their lines.