ProLogium, the world-famous solid-state battery company, reveals its plan for an $8 billion European battery plant. According to Reuters, Asian firm made a short list of countries for this huge investment. These countries are Germany, United Kingdom, France, and Poland.

Established in 2006, Taiwanese battery company first commercialized its lithium-ceramic battery with a phone case designed for HTC One Max in 2013. After proving its worth and a couple of successful funding rounds, ProLogium signed contracts with some promising Chinese EV manufacturers, namely NIO, Aiways, and Enovate. Rumors suggest that NIO will produce its 150-kWh battery pack option in collaboration with ProLogium.

LCB (Lithium-Ceramic Battery) manufacturer closed its latest investment round with $326 million funding in October 2021. It was in early 2022 that finally a Tier-1 automaker recognized ProLogium’s success and made an investment. Mercedes-Benz signed a partnership agreement with the company and invested almost €100 million into its technology. Two companies will co-develop and produce solid-state battery cells in the near future.

German carmaker is not the only one that is fond of ProLogium’s SSB (Solid-State Battery) technologies. In March 2022, Taiwanese e-scooter firm Gogoro announced the world’s first swappable scooter battery pack developed by ProLogium. In May, global steel giant POSCO confirmed that it will develop and produce battery materials with the help of a partnership with ProLogium. Vinfast also revealed its plan to buy solid-state batteries from the company starting in 2024.

Aside from these very promising partnership agreements, ProLogium also received a strategic investment from China’s Reform Fund in June 2022. It will improve ProLogium’s relations with mainland China and give them a chance to establish their first solid-state battery plant there.

Solid-State EV Batteries is Coming Sooner Than You Think 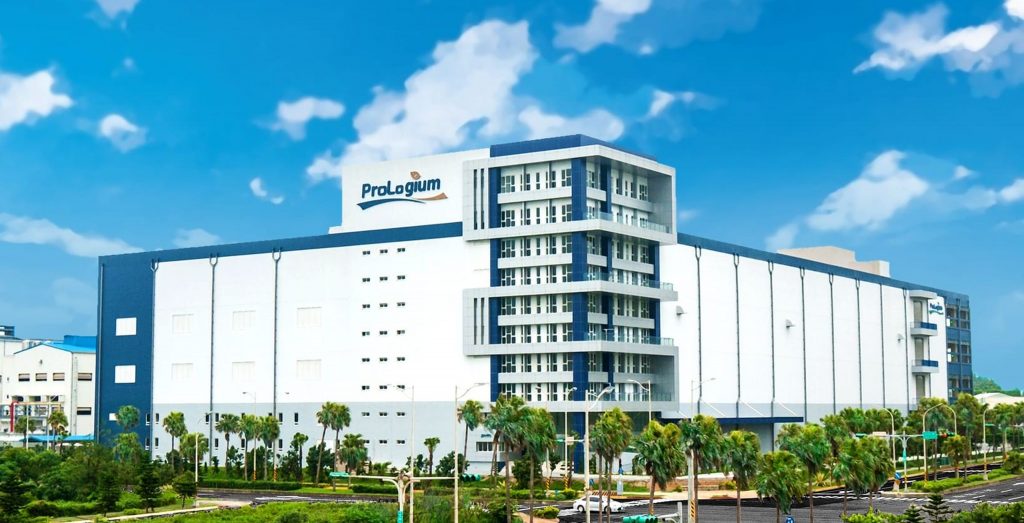 Taiwanese battery maker will spend $8 billion over the next decade and construct a solid-state battery plant with an annual capacity of 120 GWh in Europe. The batteries soon to be manufactured in Europe will be used inside electric vehicles. Today’s news clearly shows that solid-state EV batteries are not as far as we think they are.

ProLogium’s first solid-state battery plant will start mass production early next year with a 3 GWh annual capacity. The first batch of lithium-ceramic cells will probably ship to Chinese EV maker NIO and e-scooter giant Gogoro. These two company has been teasing solid-state batteries for a while.

Solid-state EV batteries will dramatically improve range, thanks to higher energy density. They will also speed up charging sessions, EVs with solid-state batteries could be fully charged in a matter of minutes. The only problem is that these batteries tend to degrade quicker than ordinary lithium-ion batteries with liquid electrolytes. ProLogium has been trying to extend lithium-ceramic cells’ lifetime for over a decade. It probably solved this critical problem, as hefty investment news highly suggests.