Carbon-neutral fuels can be used in place of gasoline without requiring engine alteration.

In collaboration with Chile’s Highly Innovative Fuels, Porsche revealed that it has started producing synthetic e-fuels at a plant. The plant is located in the country’s southern region close to the Strait of Magellan. Synthetic e-fuel can be disseminated utilizing the current facilities. It can be also transported out from the port of Cabo Negro to any location in the world precisely like conventional fuels.

Porsche stated that every step of its value chain will have a carbon neutrality balance sheet by 2030. According to the firm, synthetic fuels are an addition to electromobility and a component of Porsche’s sustainability strategy. It has committed more than $100 million to the research and manufacture of e-fuels.

E-Fuel production is anticipated to be roughly 130,000 liters/34,342 gallons annually during the trial phase. The fuel will initially be utilized at Porsche Experience Centers and in lighthouse initiatives like the Porsche Mobil 1 Supercup. The project in Chile will be initially scaled up to a predicted 55 million liters/14.53 million gallons annually. The potential is anticipated to be 550 million liters/145.3 million gallons approximately two years later.

Fuels that are synthetic, or “carbon-neutral,” collect CO2 during production. In this method, this greenhouse gas is transformed into a raw material from which power from clean energy sources may be used to manufacture gasoline, diesel, and replacement natural gas. The ability to keep using the current network of filling stations is another significant benefit of combustion engines that run on synthetic fuels.

A report on e-fuels that was published by Transport & Environment was everything but favorable. “Electrifying automobiles directly with batteries is by far the most effective zero emissions pathway out of all the technologies to decarbonize cars, including sustainable batteries, eco-friendly hydrogen, and renewable e-fuels”.

Driving an automobile powered by renewable electricity would demand nearly five times as much energy as driving a battery-powered vehicle. This study now demonstrates how BEVs significantly outperform e-fuel-powered petrol automobiles in terms of cost and life cycle emissions.

Chile Provides the best Circumstances for the Generation of E-Fuels 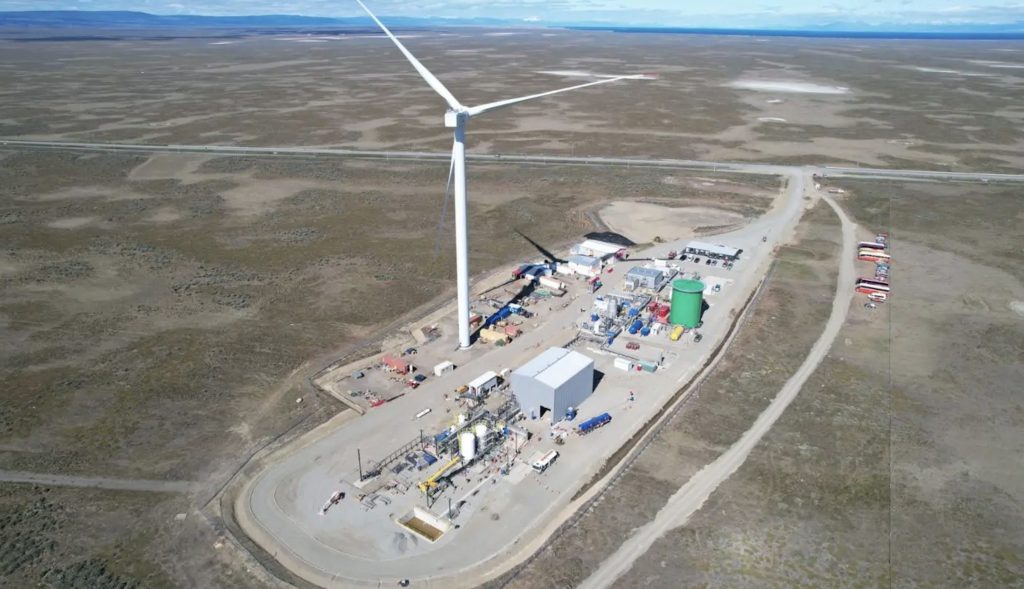 In fact, according to Porsche, the south of Chile provides the best circumstances for the generation of e-fuels. The underlying reason is that there is enough wind there to allow wind turbines to run continuously 270 days out of the year. While that may be the case, Chile also has a sizable number of communities. Particularly those for Indigenous people, that stand to gain just as much, if not more, from the use of inexpensive renewable energy as Porsche owners.