500 Endurance pickups will be the first batch to arrive at Foxconn’s Lordstown factory.

A relatively new EV producer, Lordstown Motors, made a solid first impression with the potential of their flagship EV, the Endurance pickup truck. Lordstown Motors has stated that, after a turbulent four-year road to this level, it has finally arrived at that crucial stage in mass production. The American EV carmaker announced that it had already finalized two Endurance trucks that seem ready for display as part of a gradual ramp-up in Lordstown, Ohio. The company is targeting 500 vehicles that will go on sale in the upcoming quarter. 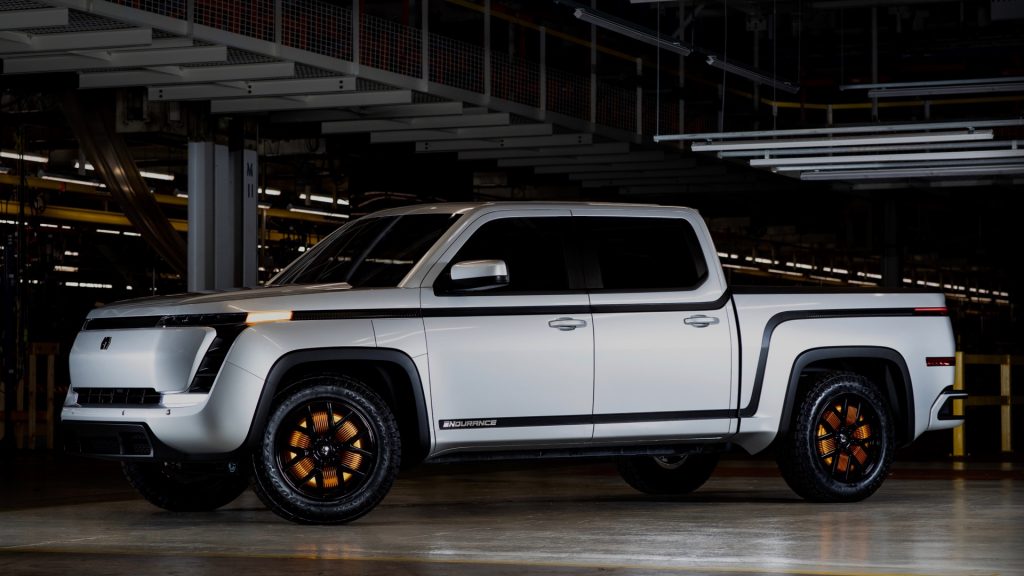 Lordstown Produces 2 of 500 Endurance Trucks in the Initial Group

In a recent press statement, the American carmaker said that manufacturing had begun slowly and that two Endurance pickup trucks had already left the factory, with a third following closely behind. Lordstown was honest in admitting that the ramp-up of Endurance production will be gradual to start. Additionally, its velocity will be influenced by a variety of parameters such as distribution network restrictions, engineering preparedness, quality control, and component availability. 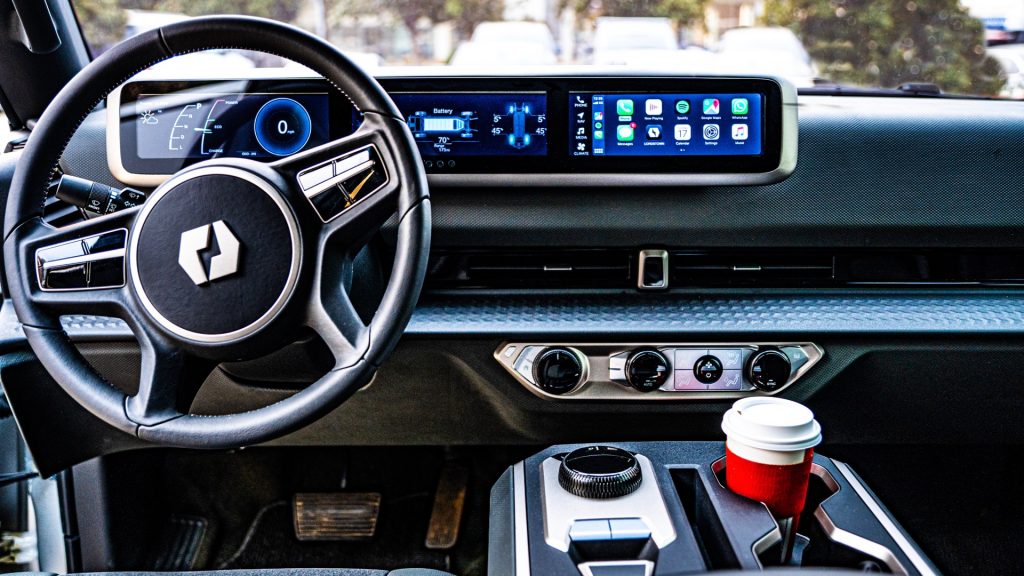 However, the carmaker is already tempering expectations for 2022, admitting that it only intends to dispatch 50 vehicles well before the new year celebration. The initial batch of Endurance pickups slated for Foxconn’s Lordstown site is 500. In the event that “adequate cash” is needed to continue, the remaining 450 or so trucks are anticipated to dispatch in the first half of 2023.

To release this initial small set of Endurance vehicles in 2022, Lordstown is working hard. The company claims that crash tests are already accomplished and that it has previously submitted papers for EPA and CARB accreditation, which are necessary for the beginning of sales. Before beginning sales somewhere in Q4, Lordstown said it will keep working through more truck certifications and software improvements.