The objective of Nissan is to bring down the cost of battery cells to $75 per kWh at the pack level by the fiscal year 2028. Afterward, the next level is up to $65 per kWh.

In November 2021, the Japanese company confirmed the in-house progress of solid-state batteries, with plans to set up trial manufacturing at its Yokohama Plant in fiscal 2024 and release the very first EV enabled by the new batteries in fiscal 2028.

The newly designed production process is a crucial stage toward commercial exploitation of those upcoming batteries, which Nissan expects to focus on providing a power density roughly twice that of classic lithium-ion batteries, considerably shorter charging time due to outstanding charge/discharge results, and reduced cost due to the ability to use less expensive materials. 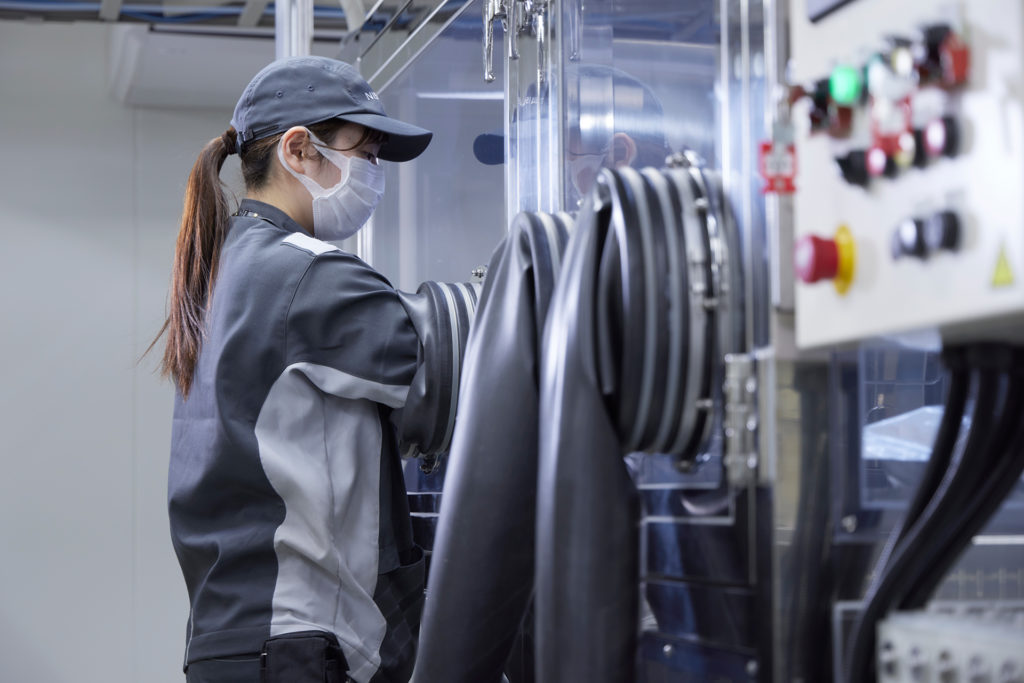 Nissan has been developing lithium-ion batteries for a long time (over 20 years), and we fully comprehend that the company plans to continue its in-house technique with solid-state batteries as well. As we’ve seen, the external form factor is similar to the company’s current conventional cells – laminated cells.

In presenting the prototype production facility, Nissan reiterated its very ambitious battery cell cost targets of $75 per kWh in fiscal 2028 and $65 per kWh thereafter (on the pack level). According to Nissan, electric car costs should indeed be lowered to the very same level as internal combustion engine vehicles.