NIO is preparing to launch its electric vehicles, battery swapping stations, and NIO Houses to the United States market.

It’s no secret that NIO has intentions to grow into a number of international markets. In fact, the firm initially said in December 2021 that it wanted to be present in 25 different nations and regions by the year 2025.

NIO CEO William Li recently made a visit to the organization’s San Jose, California, Research and Innovation Center, where its business is now testing its self driving technologies. According to those insiders, NIO is creating a battery swapping stations in the back of its US offices to test the technology there. Well before end of this year, the pilot unit will be in use. 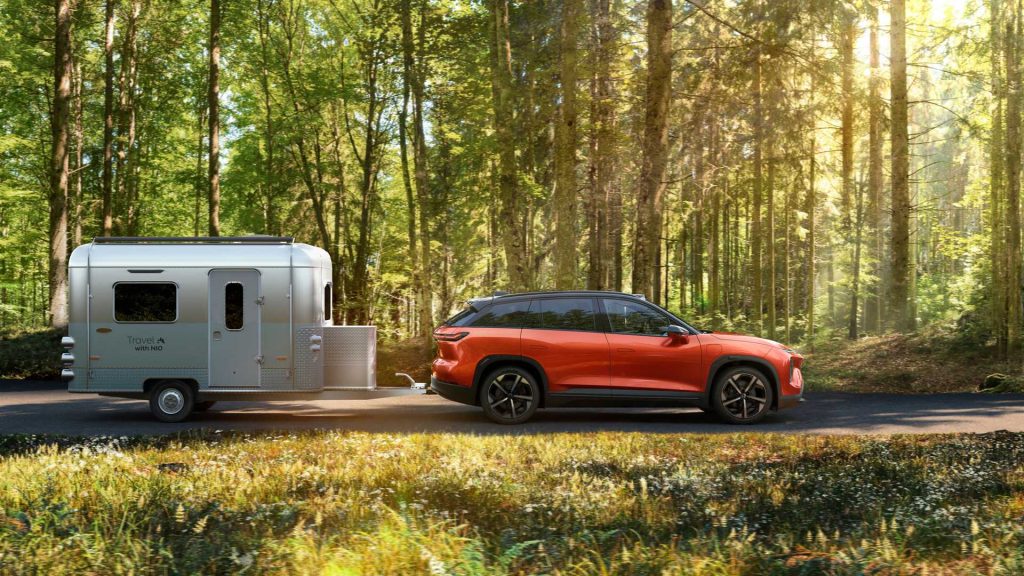 The Chinese EV firm NIO launched in Norway in 2021, and this year it plans to do the same in the Netherlands, Sweden, Germany, and Denmark. NIO apparently intends to expand its presence in Europe by 2023 by entering nine additional markets.

A very clear indication that NIO has the US market in its sights was the fact that the map shown at the December 2021 presentation includes nations including the US, Australia, France, and Japan.

The leak also claims that NIO will set up the first ever battery replacement station for testing in the US as early as November 2022. The battery swap facility will be available a new space behind the business’ US HQ in San Jose, California.

Four NIO ES8 electric SUV vehicles are now being tested in San Jose, despite the fact that the firm’s NIO Self Driving (NSD) technology is not yet operational in the nation. Now, people should certainly take all of these statements with a grain of salt in the lack of official proof. 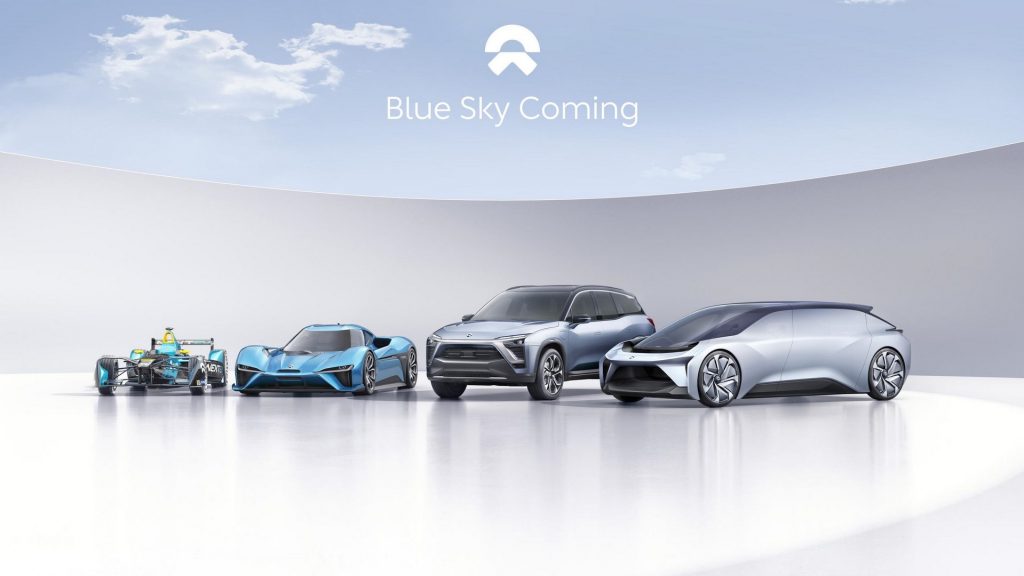 New Job Opportunities For US Citizens

In the meanwhile, it’s important to note that there have been numerous stories in recent months indicating that NIO is aggressively employing Americans. The EV manufacturer most recently announced the first job openings for NIO Houses in the US previous month.

That followed a May 2022 story from China that stated the firm was looking for manufacturing roles in the US, and a January 2022 news that mentioned NIO was renting a larger San Jose office space for its HQ and Research and Development center.