NIO debuted the refreshed ES8 SUV at its annual event, along with the 0.23 drag-coefficient EC7 electric coupe.

NIO introduced the EC7 smart electric flagship SUV coupe and the brand-new ES8 smart electric premium SUV. Both models are based on NIO’s most recent 2nd generation platform. It provides users with an experience that exceeds expectations in terms of performance, design, intelligence, comfort, safety, and sustainability.

With the slogan “Feel the Light,” Nio conducted its annual event over the weekend. The company unveiled two glamorous electric SUVs. Two brand-new electric SUVs from Nio were unveiled during the event. 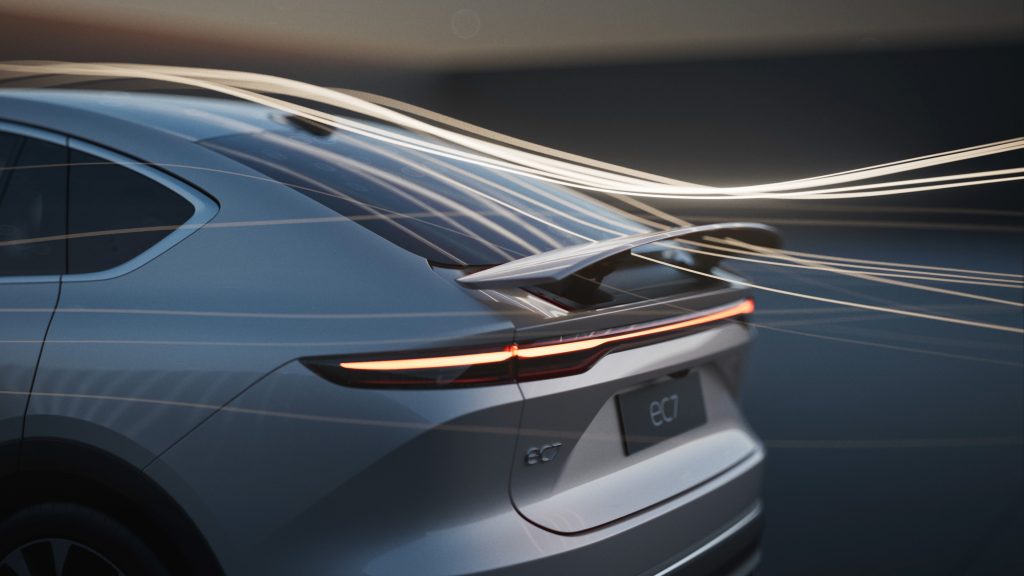 The Nio EC7’s design goes above and beyond in how it understands the power of grace. This mid-sized flagship coupe SUV retains Nio’s high-performance DNA, as seen by the second-generation, high-efficiency electric drive architecture. Additionally, It comes equipped with adaptive air suspension.

A mid-sized coupe SUV with intelligent air suspension, the Nio EC7 is built on Nio’s second-generation NT 2.0 tech platform. The EC7 is the quickest Nio SUV, reaching 100 km/h in 3.8 seconds with a 300 kW induction motor and a 180 kW permanent magnet motor. It comes to a complete stop from 100 kph in 33.9 meters. It may compete with the Audi e-Tron. 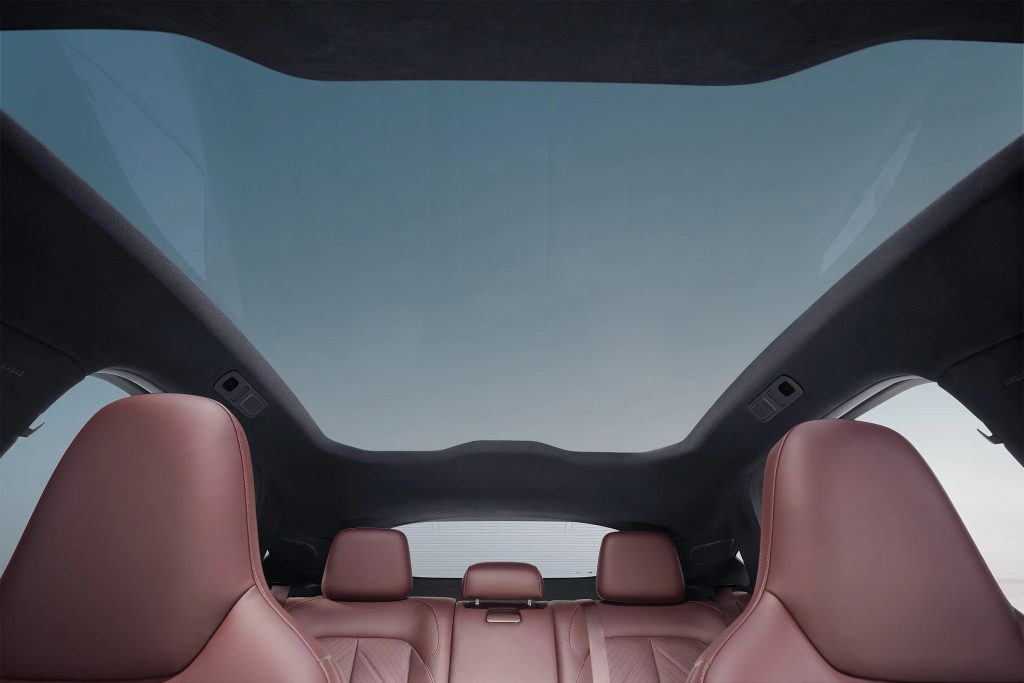 The panoramic glass roof of the EC7 is 1.94 m2 in size and is comprised of double-layer sound and heat-insulating glass. Third-generation flexible electrochromic (EC) technology offers five levels of programmable transmittance that can be adjusted to either completely preserve privacy when required or let natural light stream into the automobile with extreme transparency.

The pricing of the EC7 is as follows;

It is now available for order on the Nio App in China, and deliveries begin in May 2023. 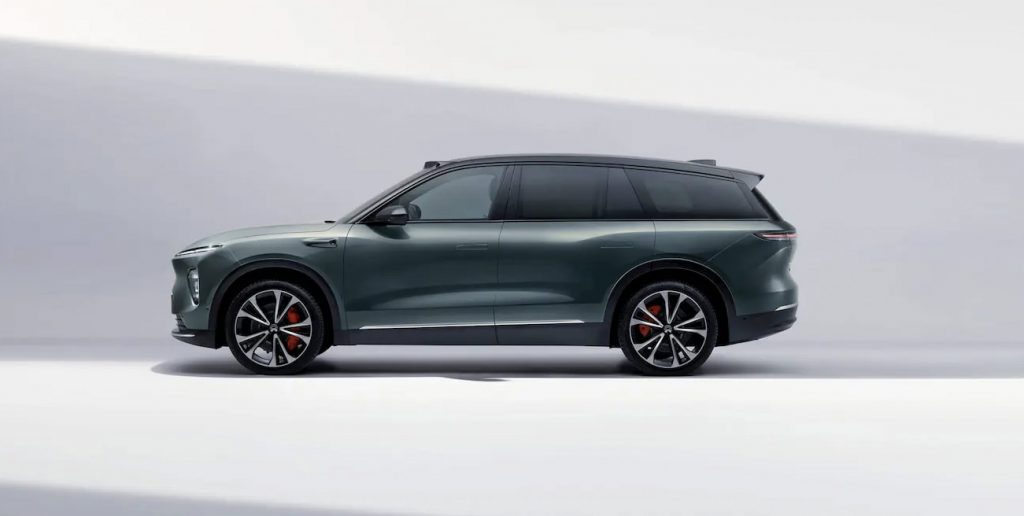 The all-new ES8, the smart electric SUV’s flagship model, has six seats and can accommodate passengers in a variety of situations. The brand-new ES8’s design exemplifies NIO’s philosophies.

The all-new ES8, which is based on NIO’s second-generation high-efficiency electric drive technology, has two motors with a combined maximum power of 480kW. From 0 to 100 km/h, it accelerates in 4.1 seconds, and from 100 kph, it stops completely at 34.3 meters.

The pricing of the ES8 is as follows;

The brand-new ES8 is currently available for order on Nio App in China. Deliveries begin there in June 2023.

Related Article: NIO Intends To Enter The US Market and Might Launch Battery Swap Stations By 2025