A new Chinese-made fully-electric MG is coming to UK and Europe soon. The electric hatchback, codenamed Mulan, will be called MG4 EV in the west. Pricing has finally been revealed by the automaker. MG4 EV will cost £25,995 in the UK. European pricing will also be around €30,000.

MG4 EV is a beautifully designed hot-hatch built by Chinese automaker SAIC. The company has been teasing about another affordable European EV for a while. It made its first debut with a different name, Mulan, in China in June 2022. The western version’s unveiling followed soon after. According to MG UK’s official website, MG4 EV will have two trim levels and two different battery pack options; MG4 EV SE, MG4 EV SE Long Range, and MG4 EV Trophy. 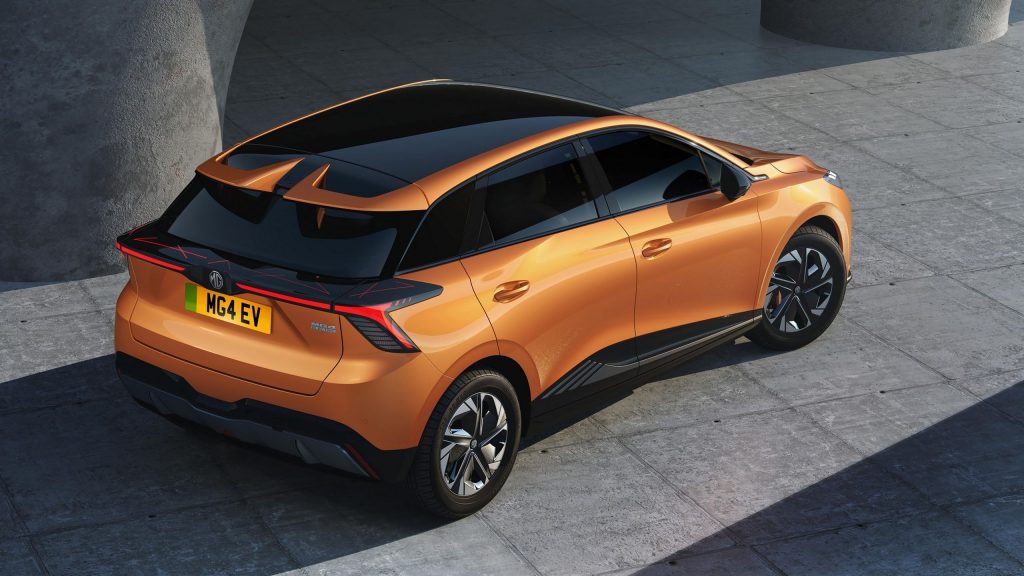 All versions support 150 kW DC, and 7 kW AC charging speeds. MG claims that its newest EV can be charged from 10 to 80 percent in 35 minutes. 10.25″ infotainment display is standard on all three trim levels. MG4 EV does support both Apple CarPlay and Android Auto connectivity. The high-end version will also feature wireless charging and 360-degrees parking camera system.

MG4 EV deliveries will start in Q4 2022. The automaker will accept orders starting this September. European pricing will be officially announced in the coming weeks. 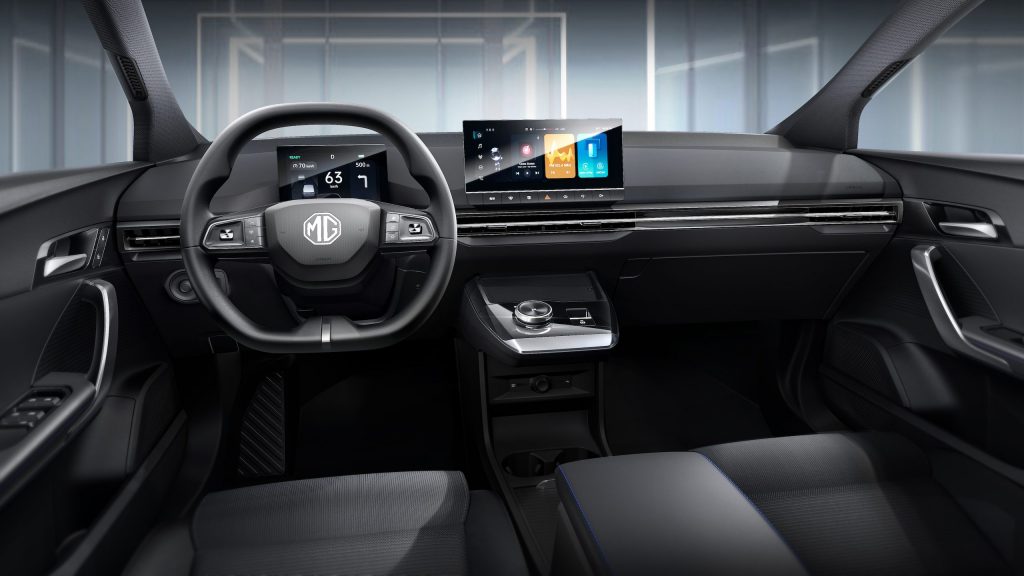