McLaren Racing will compete in Formula E next year as Mercedes-EQ is to leave the single-seating electric racing series.

McLaren Racing is finally entering Formula E next season. There have been rumors that the Formula 1 team is planning to expand into Formula E and it became official that the team will join the electric single-seater series alongside Extreme E and IndyCar.

Zak Brown, McLaren Racing CEO, stated that “McLaren Racing always seeks to compete against the best and on the leading edge of technology, providing our fans, partners, and people with new ways to be excited, entertained, and inspired.”

He also said that Formula E fulfills the criteria that the team seeks in a racing series to join, and it will be helpful to McLaren strategically, commercially, and technically. Since McLaren is competing in Extreme E, Brown believes that Formula E will provide its team a competitive advantage through a greater understanding of EV racing while continuing to drive McLaren its sustainability pathway.

The announcement of McLaren replacing the Mercedes-EQ team in Formula E clears the air that last year’s championship-winning team will leave the series. Over the previous eight years, many OEMs have competed in Formula E, however, most of them left due to the limited opportunities for technology transfer from the racetrack to road-going electric vehicles.

Mercedes-EQ Team is replaced by McLaren Racing in Formula E 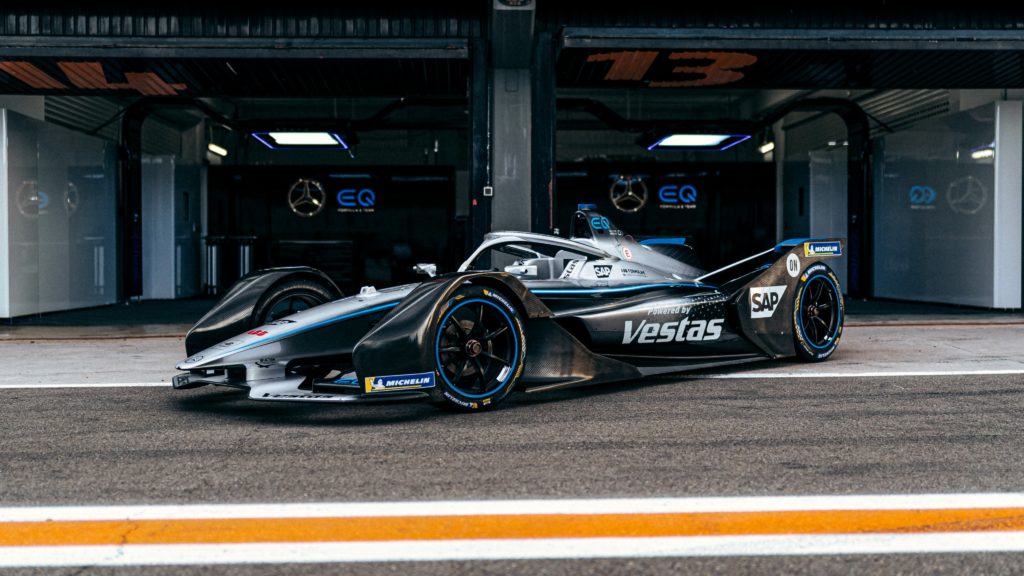 Announcing its plan to quit last August, Mercedes-EQ has stated that they left the Formula E series because the team will focus on Formula 1. Rather than shutting it down completely, McLaren will take up the operation, which is based in Brackley, England alongside the Mercedes-AMG F1 team.

Ian James, the team principal of the Mercedes-EQ, will continue as the leader of McLaren’s Formula E team. He stated that “Since our inception in 2019, performance, sustainability, and adaptability have been the keys to our success. Becoming part of the McLaren Racing family is a privilege. I’m very much looking forward to this next chapter for the team and will be a proud member of it in Season 9. Until then, we will be focused on delivering the best results possible as the Mercedes-EQ Formula E Team, for the remainder of the current season.”

The next season’s Gen3 car in Formula E will be much lighter, and faster and have a shorter wheelbase and less carbon footprint than Gen2. Also, there will be limited technical development for Gen3 vehicles. However, McLaren has already been involved in other series, like IndyCar, that also have limitations in technology development in favor of competitive and entertaining racing, so McLaren has no reason to leave this series any time soon.