Having made one of the first investments to produce lithium-ion battery cells in Turkey, Kontrolmatik has rolled up its sleeves for production in the USA this time. The company, which received $127 million in incentives from the state of South Carolina, will build a battery cell and energy storage solutions factory in Colleton County with an annual capacity of 3 GWh.

The US factory, in which Kontrolmatik will invest 279 million dollars, will receive 160 thousand square meters of 320 thousand square meters of land from the state where it will be established as free allocation. It will benefit from exemptions from taxes such as income tax, sales tax, and property tax. Additionally, it will receive cash grant support for staff employment and infrastructure. In addition, as long as the factory is in operation, it will benefit from support in purchasing raw materials and electricity. 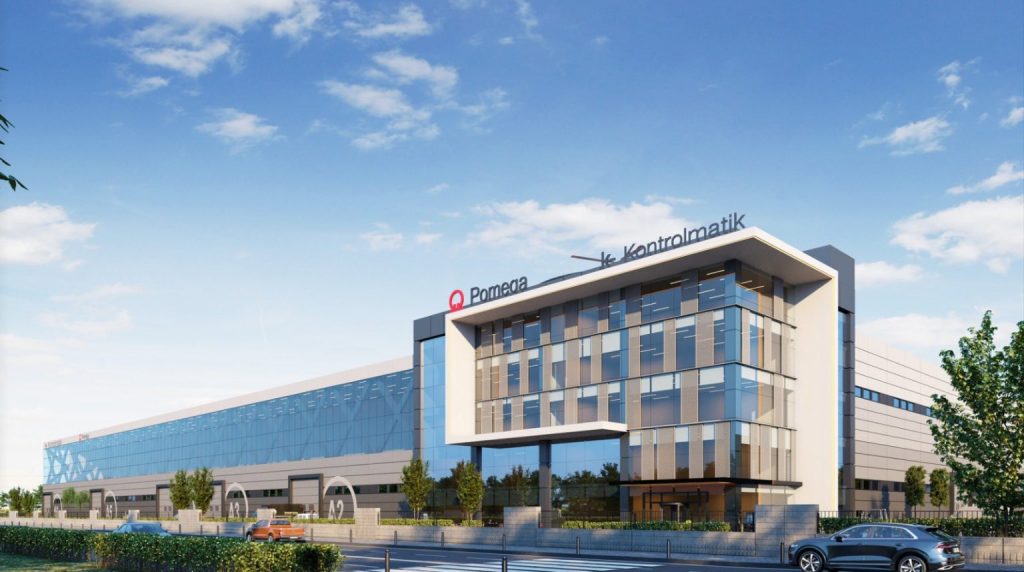 Kontrolmatik, which carries out its battery activities under the brand of Pomega Energy, has received state incentives and has been entitled to benefit from two important supports: 35 dollars per kWh in battery cell production and 10 dollars per kWh in battery pack production within the scope of the USA’s Inflation Reduction Act (IRA). With this support, it is estimated that until 2032, Kontrolmatik will receive more than $1 billion in incentives.

The Turkey-based battery manufacturer will produce battery cells with LFP cathodes in the USA as well as in the factory it has established in Ankara. LFP cells, which are preferred for energy storage solutions rather than electric vehicles, are frequently used in power plants due to both their cost advantage and their safety compared to NMC cells.

The first phase of the US plant will be completed in the second half of 2024 and production will begin. Stating that it will integrate its team in Turkey with the USA during the R&D process, Kontrolmatik plans to start production in its Turkey factory in April 2023. When all three phases of the facility in Polatlı OSB are completed, the capacity will reach 2.25 GWh.

Kontrolmatik has not yet made a statement about the chemical structure, energy density, and areas of use of the battery cells it will produce. It will also build up energy storage units for renewable energy plants in Turkey. For now, installations using imported battery cells are expected to switch to domestically produced cells after 2023.

Related Article: America Will Soon Have a Battery Supply Chain