Is Nickel Nearing Its End As The Prominent EV Battery Cathode Material?

Gotion High-Tech expects to be able to begin large-scale production of an LFP battery with an energy output of 230 Wh/kg by the end of the year.

In a global market with demand surpassing 3,000GWh by 2030, lithium iron phosphate (LFP) will overtake nickel manganese cobalt (NMC) as the dominating battery chemistry by 2028. That’s according to a recent report from Wood Mackenzie Power & Renewables on the lithium-ion battery manufacturing business. China’s CATL and South Korea’s LG are the highest-ranked manufacturers expected to increase its most manufacturing capability this decade. By 2030, CATL plans to have 800GWh of yearly production capacity online.

The raw materials required to make them are plentiful, low-cost, and available in practically every country. As a consequence, they are usually less expensive. Nickel prices have reached insane new highs today, exposing the pricing difference between LFP and conventional batteries even further. Increased nickel prices have already prompted automakers to boost the prices of many of the current electric vehicles on the market. 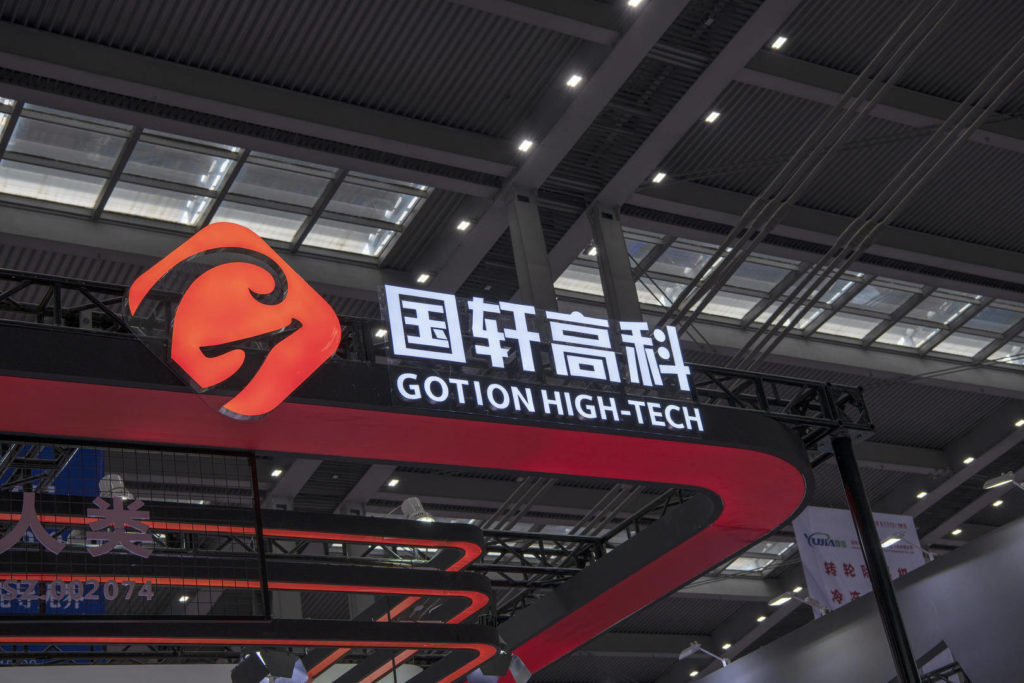 Gotion High-Tech expects to be able to begin large-scale production of an LFP battery with an energy output of 230 Wh/kg by the end of the year. Comparable battery packs with an energy density of 210 Wh/kg are already in production. In comparison, the energy density of today’s cobalt and nickel-based cells is around 250 to 270 Wh/kg. “At a certain point, ternary lithium batteries will be replaced on a wider scale in Gotion,” Gotion CEO Li Zhen said this week at the China EV100 Forum 2022. Notwithstanding to this, Gotion continues to spend money on new ternary battery tech use much less nickel and cobalt. In the coming years, it anticipates ramping up production of a semi-solid-state battery with a battery capacity of 360 Wh/kg. Volkswagen is collaborating with Gotion and stands to gain from its battery research and development initiatives.