How Long Does an Electric Car Battery Last? How much does it cost to repair EV batteries?

Electric car batteries last at least 10 years, sometimes even up to 20 years. You shouldn’t worry about wearing your battery any time soon.

Electrification is the best thing that ever happened to cars. The new era allows automakers to build more reliable, efficient vehicles, thanks to ditching so many components, such as huge gearboxes with dozens of moving parts. There are only a few moving parts left in a modern electric car. But there is also a very big battery pack, which is prone to degradation over time which could result in an EV losing its ability to hold energy.

Since the battery pack is the most expensive part of an electric vehicle, battery lifetime is a very important parameter for customers who are looking to buy an EV. In this article, we would like to answer some frequently asked questions regarding EV batteries, electric car battery lifetime, battery replacement costs, and repairability.

How Long Does An Electric Car Battery Last? 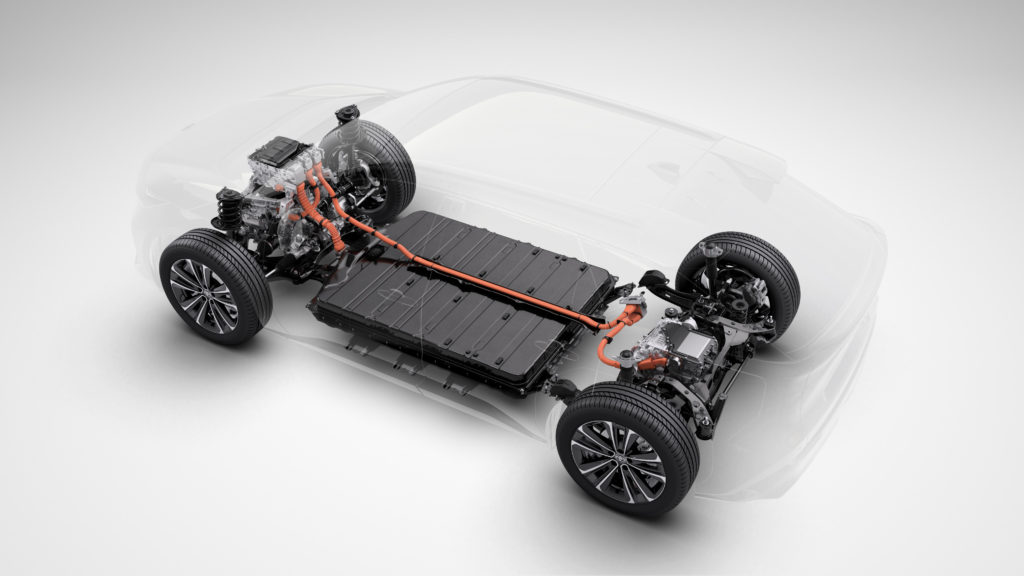 Lithium-ion batteries tend to lose their energy capacity over time. That is mostly due to extended usage. According to a study published by Cox Automotive, average car buyers assume that an electric vehicle battery only lasts around 100,000 kilometers (65,000 miles). Although electric car batteries are prone to losing their charge capacity, like every other energy storage solution, these batteries use state-of-the-art anode/cathode chemistries that allow them to last at least 10 years, sometimes even up to 20 years. Customers shouldn’t worry about wearing their battery any time soon.

Most manufacturers, including Nissan, Tesla, and Toyota, offer an eight-year (or 160,000 km/100,000 miles) warranty on their electric car batteries. Some automakers, such as Hyundai, provide lifetime coverage for their EV batteries. BMW, Chevrolet, Tesla, Volkswagen, and Nissan will also cover a battery pack replacement if its capacity drops to a certain percentage (70% in most cases). If the car has less than 70% of its original capacity before the end of the eighth year, the warranty will cover all battery replacement costs.

Smartphones have no thermal management for the battery, and fast charging will result in a hot battery. In hot temperatures, battery reactions will speed up and degrade the battery quicker. That’s why smartphone batteries rarely last more than two years.

Electric cars, on the other hand, have advanced thermal management systems, which help the battery pack to optimize its efficiency and eliminate harmful effects of cold/hot temperatures caused by weather, heavy usage/lack of usage, etc.

How Much Does An Electric Car Battery Replacement Cost?

According to Bloomberg NEF, the average price of lithium-ion batteries dropped from $1,160 per kWh in 2010 to $132 in 2021. Thanks to lower prices, electric car battery replacement costs are also dropping sharply. In order to decrease battery repair bills, automakers are also adopting the remanufactured battery pack strategy, similar to Tesla’s lower-cost replacement packs with refurbished battery modules.

There is sufficient data on the internet that tells us how much does a Tesla battery cost. According to FindmyElectric.com, Tesla Model S full battery replacement should cost between $13,000 to $20,000. A full battery replacement of the premium electric SUV Model X would be around $14,000-$21,000. Tesla’s mid-size EVs, namely Model 3 and Model Y, are cheaper to repair. The battery pack replacement of these models costs $11,000-$16,000 including labor, miscellaneous parts. The exact replacement cost varies depending on the condition of the battery pack.

Not all EV manufacturers use remanufactured packs to make battery replacement more affordable. Ford, for example, asks more than $43,000 for a brand-new Mustang Mach-E battery pack in Canada. But Ford dealers in the US will charge you around $18,000 to $24,000 for a Mach-E replacement.

Electric vehicles technically don’t produce any exhaust emissions like carbon monoxide (CO) and NOx. These types of vehicles are definitely cleaner than ICE vehicles. But that doesn’t mean EVs don’t have any carbon footprint. Electric cars use electricity to charge up and a high portion of the electricity generation causes heavy pollution.

EVs are also indirectly polluting the environment with their battery packs. The production and disposal of lithium-ion batteries definitely cause pollution. Of course, batteries and electric vehicles are getting cleaner every day, thanks to stricter rules implemented by governments that encourage manufacturers to act more environment-friendly, and promising developments in the lithium-ion battery recycling industry.

When electric car batteries reach the end of their life, they can be recycled for valuable materials including lithium, nickel, manganese, cobalt, and graphite, which means electric car battery disposal can decrease EV’s carbon footprint.

Tesla already recycles batteries from its vehicles. Volkswagen’s pilot recycling plant for used EV batteries has also begun operations. Elon Musk expects the auto industry to have enough battery materials inside the existing EV fleet in the next 30-40 years, eliminating the need for mining new materials. The first European lithium-ion battery cell manufacturer Northvolt produced its first cell made “100 percent from recycled nickel, manganese, and cobalt”. But approximately half of the materials in an EV battery pack are recycled. There is still a very long way to go in the battery recycling business.

Is It Possible to Repair/Recondition An Electric Car Battery?

When auto services accept an electric car with the inspection of battery failure, first they run a routine diagnosis and determine how much of the original energy storage capacity the battery can still provide. If there are broken battery modules, and the total capacity degraded to a level lower than 70 percent, the electric car battery will most likely be replaced with a new unit.

The electric car services usually don’t just swap bad modules for good ones, instead, they replace the entire battery with a brand new or remanufactured one. After a new battery pack is installed, the broken/old one is sent back to factories where broken modules will be replaced with good ones, and any other battery pack problems are solved.

Tesla has been using a similar approach to fix battery packs. Ideally for Tesla, all replacement batteries are remanufactured.