Get a Closer Look at Kia’s First Electric SUV, The EV9

Ahead of its 2023 release, Kia is previewing the EV9, its first electric SUV.

Ahead of its 2023 release, Kia is unveiling the EV9, its first electric SUV. The three-row electric SUV was initially displayed as a concept car at the 2021 Los Angeles Auto Show. But as its production date approaches, Kia is giving us a deeper look at what to expect.

As the demand for EVs increases, the electric SUV market is heating up. Now is the time that Kia is launching its own “flagship” EV SUV, the EV9.

Kia Desires to Enhance Its Position in Electric Car Sector

With the introduction of the EV6, Kia’s first entirely electric vehicle, the year 2022 has been successful. Kia hopes to maintain the momentum it gained in November when it set records for sales. 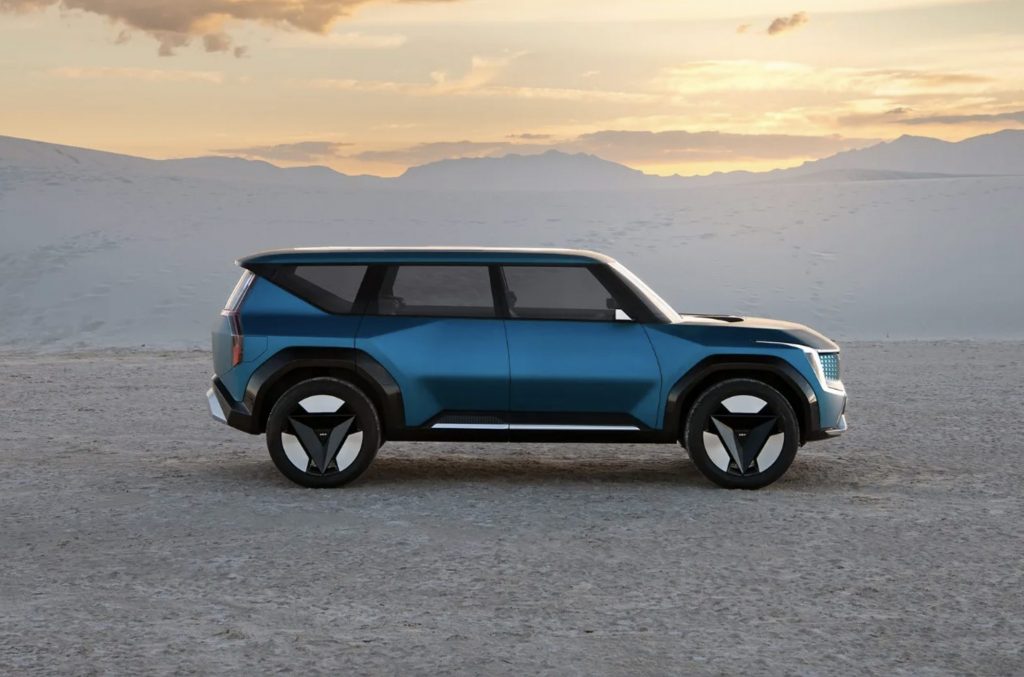 As sales of gas-powered cars decline, Kia, like its parent company Hyundai, has embraced completely electric technology. It has incorporated EV-inspired design elements into its whole KONA series.

The EV9 is predicted to revolutionize everything for Kia and the market for electric SUVs. Kia released further details about the concept in March 2021. The SUV accelerates a 0 to 100 km/h speed of 5 seconds and 336 miles/540 km range on a full charge. The concept was initially unveiled at the LA Auto Show in 2021. 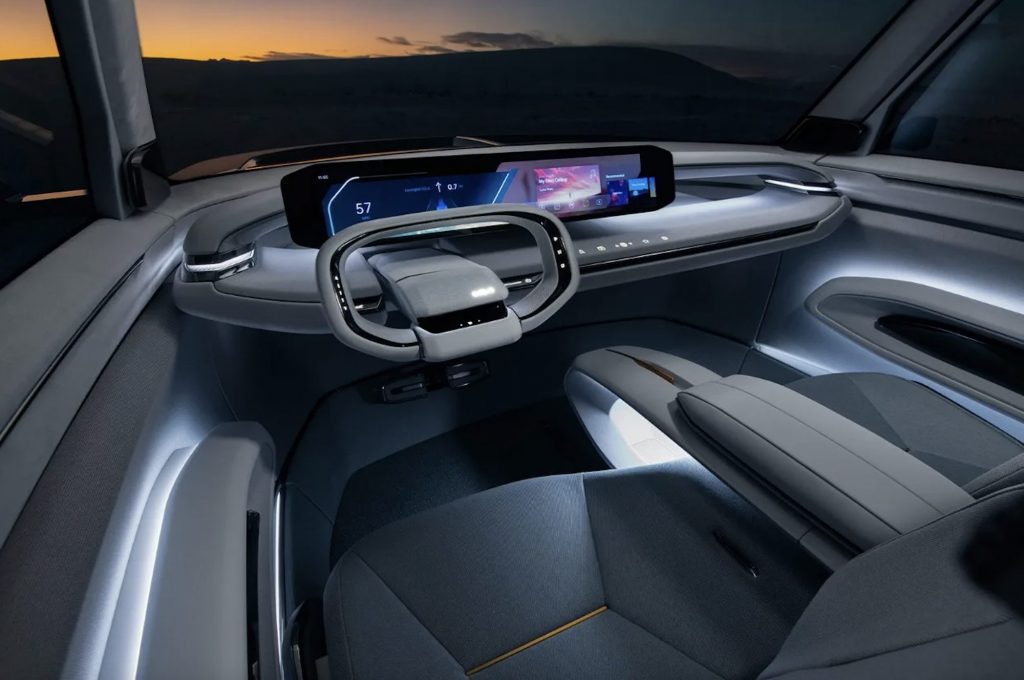 As the company seeks to sell 1.2 million EVs yearly by 2030, Kia’s flagship EV9 is so crucial role.

The EV9 will go into production in 2023, according to a statement from Kia in August that included photographs of the vehicle covered in camouflage. Since Kia India issued a teaser video on its Twitter account showcasing the car’s distinctive shape and edges, the carmaker plans to remove the coverings. 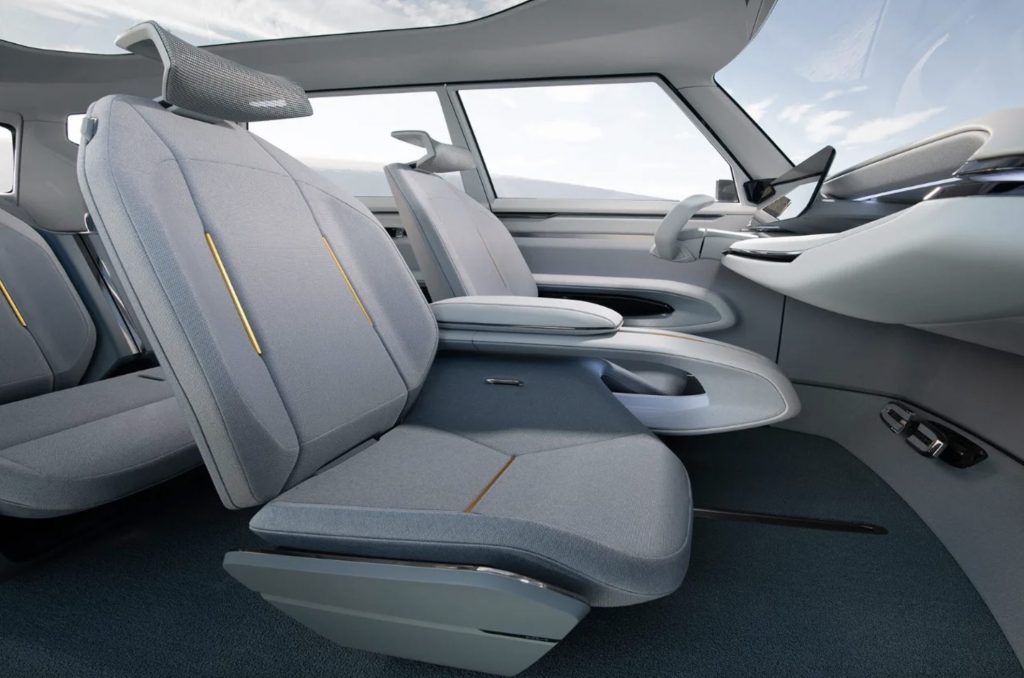 A panoramic sunroof, a pop-up steering wheel, and even a solar panel integrated into the hood were among the innovative features of the Kia EV9 concept car.