Related Article: Which Chinese EV Brands are Coming to United States and Europe?

Zeekr Will be a Global EV Brand 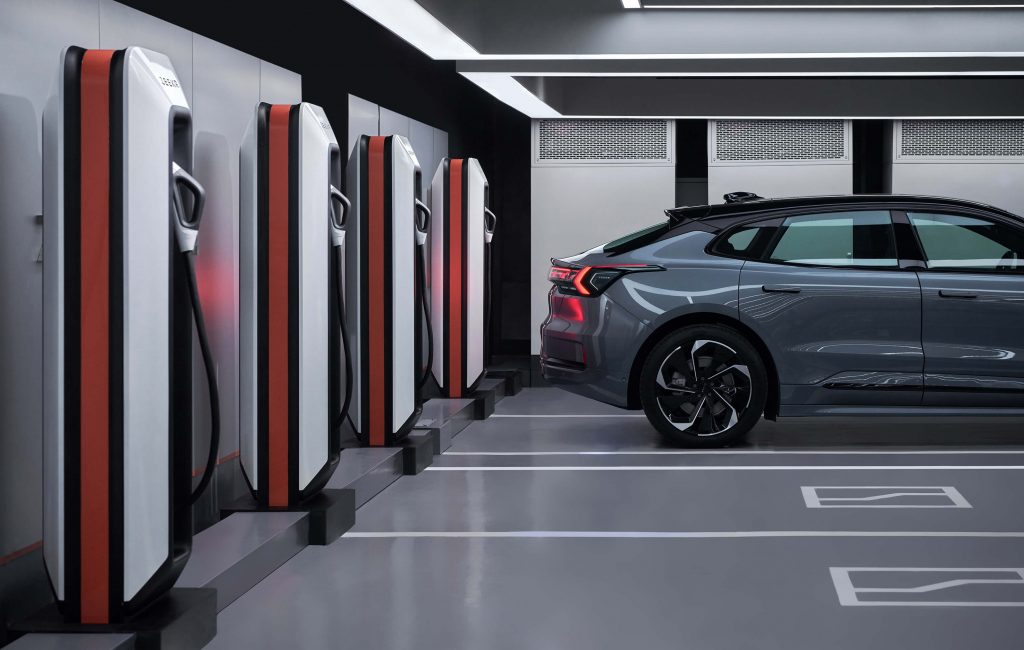 There are more than 450 charging stations Geely and Zeekr installed in the last couple of months. Most of these stations are capable of 360 kW DC charging, which is enough to give Zeekr 001 a range of 120 kilometers in 5 minutes. The next-gen chargers will be a lot more competitive than the first stations.

China’s largest privately-owned automaker is also getting ready to sell fully-electric vehicles outside of China by launching the Zeekr brand to European customers. EV-only brand is doing really well in mainland China, as the brand’s first vehicle Zeekr 001 passed 40,000 sales last month after its launch in October 2021.

Zeekr will start its European expansion with a showroom in early 2023. Chinese brand will adopt the online-reservation policy in Europe, just like Geely’s soon-to-be online-only brand Volvo. Zeekr has plans to launch seven electric vehicles into the market. Geely expects Zeekr to sell more than 100,000 EVs in Europe by 2025.