Development of the fully-electric Octavia is underway, according to CEO Klaus Zellmer’s statement published by Autocar.

Skoda officially confirms that its most popular vehicle will go electric. Development of the fully-electric Octavia is underway, according to CEO Klaus Zellmer’s statement published by Autocar.

Octavia is the best-selling model of the Czech firm and it will definitely be around after Europe’s ICE car sales ban in 2035. Skoda aims to generate 70 percent of its profit from fully-electric vehicles by 2030. Octavia will be one of those vehicles. But Zellmer didn’t rule out the possibility of another generation of ICE and plug-in hybrid Octavia models for some yet-to-be electrified markets.

Enyaq iV and Enyaq Coupe iV are the first next-gen EVs Skoda launched into the market. Over the next four years, the European carmaker will launch five more vehicles including the electric Octavia. C-segment sedan will use Volkswagen’s new electric-only platform called SSP, unlike MEB-based Enyaq iV and other VW Group EVs. 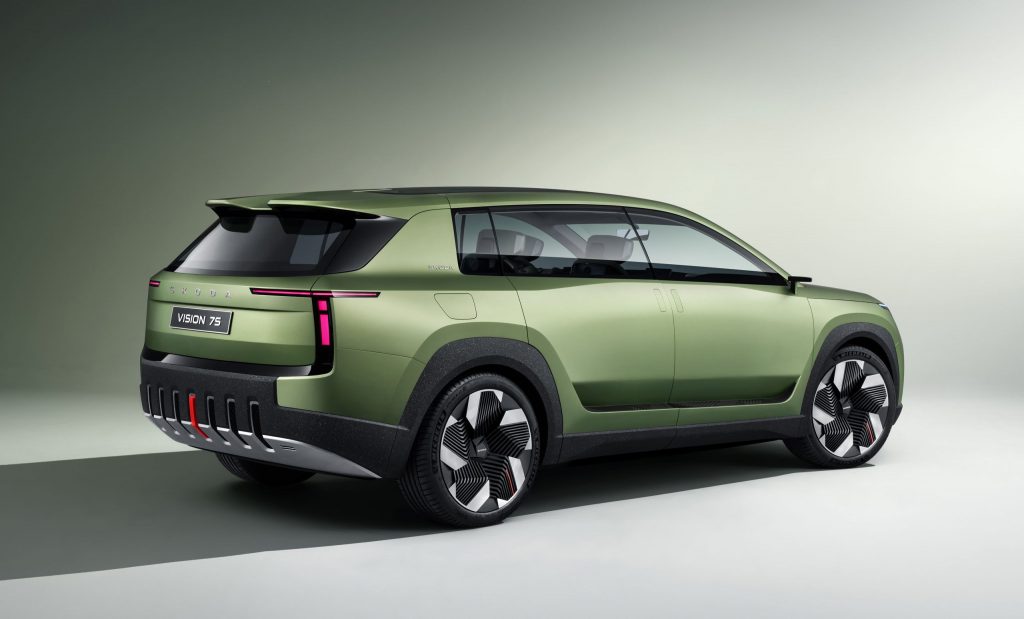 Alongside the electric Octavia, the Czech firm will launch a mini-SUV, which is going to replace the current generation B-segment hatchback Fabia. There will also be a 7-seater large-size SUV that will be based on Skoda’s recently announced concept called Vision 7S. Skoda will cover almost every category of the EV market by releasing a crossover SUV and an urban EV by 2026. These vehicles will look more rugged, just like the automaker’s new design language shown in the form of an SUV concept earlier this month.

Specs-wise, there is nothing official to report right now. But it is clear that Skoda wants us to take a clue from the Vision 7S concept, which has an 89-kWh battery pack, 600+ kilometers of WLTP range, and 200 kW DC charging support. Electric Octavia will most likely be one of the most competitive C-sedan with this configuration.