Fisker, founded by the auto designer Henrik Fisker, is set to release its first electric vehicle later this year and will add four more electric vehicles to its line-up by 2025. The company says that a new compact EV called Pear will be on the roads in 2023. If the automaker became successful in releasing those EVs as planned, Fisker is expected to be a legitimate Tesla competitor.

Fisker Ocean, the first EV of the US-based start-up, is planned to launch in late 2022 and has already received tens of thousands of reservations so far. The Ocean will be the flagship of the car manufacturer. The next two EVs to follow include a sports car in a similar vein to the classic British icons and a model that is under development.

As the founder, Henrik Fisker said that the EV to launch after Pear will redefine the luxury sports cars of the future. The new sports car is under development at Fisker Magic Works, the automaker’s UK engineering complex. The company describes this car as a “proper British sports car” but says less about the fourth EV model.

Henrik Fisker stated that they have plenty of time to decide on the form of the fourth model. He also said that “We have many options because there are so many EV segments that still have no entries. If you’re looking for a Porsche Boxster-type car or a minivan, you have very few options.”

Fisker partnered with Foxconn to be a top seller 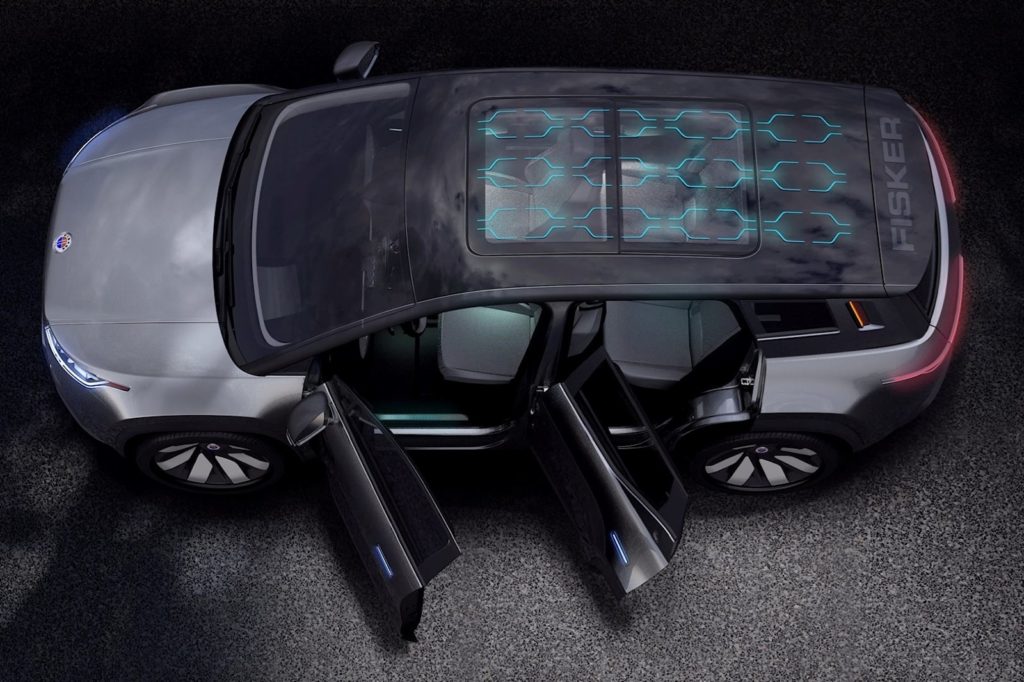 Fisker has partnered with Foxconn to produce Pear in targeted volumes. The Taiwanese tech manufacturing giant, a production partner of Apple, owns and manages the former General Motors Lordstown plant in Ohio, where the Pear will be produced.

The objective of Fisker is to sell EVs globally and one million cars per year. The company will be able to produce 250,000 units of Pear per year and producing Pear in Lordstown will be a milestone for the company in reaching its goal.

Fisker, despite its devotion, has lots of work to compete against EV giant Tesla and lots of legacy automakers who are ready for the EV future. Since Henrik Fisker was not successful in his first attempt at creating an auto brand, the first steps with his new company are very crucial for him. Tesla already delivered almost one million EVs in 2021, so Fisker has a long way to go.