Farasis is switching to CTP (Cell-to-Pack) battery design with bigger pouch cells. This new design will allow EVs using the latest cells from Farasis to travel up to 400 kilometers with 10 minutes of charging.

Chinese-American battery manufacturer Farasis announced its new strategy and a new high-nickel battery product at a press event in Beijing. The next-gen lithium-ion battery is called SPS, or “Super Pouch Solution”. As the name suggests, Farasis is switching to CTP (Cell-to-Pack) battery design with bigger pouch cells. This new design will allow EVs using the latest cells from Farasis to travel up to 400 kilometers with 10 minutes of charging. Super Pouch will also support the direct-recycling process developed by the battery maker.

Thanks to the bigger, thicker pouch-cell form factor, Super Pouch batteries will reach a gravimetric pack-level energy density of 330 Wh/kg. Farasis confirmed that its new NMC cell will support 800V electrical architecture, up to 4C discharge rates, and 300-350 kW DC charging speeds that will allow 400 kilometers of range with a 10-minute charging session.

The module-less battery pack will include a two-sided liquid cooling system and heat dissipation plates on three sides of every pouch cell. Advanced thermal management system will not only quadruple heat dissipation efficiency but also extend battery life to more than 3,000 cycles.

Horizontally placed big pouch cells will allow Farasis to decrease the number of battery parts by 50%, reduce material costs by up to 33%, and increase volume utilization to 75%. The compact battery pack will be able to hold off more than 90 percent of its energy capacity in extreme cold weather conditions (-20 Celcius). 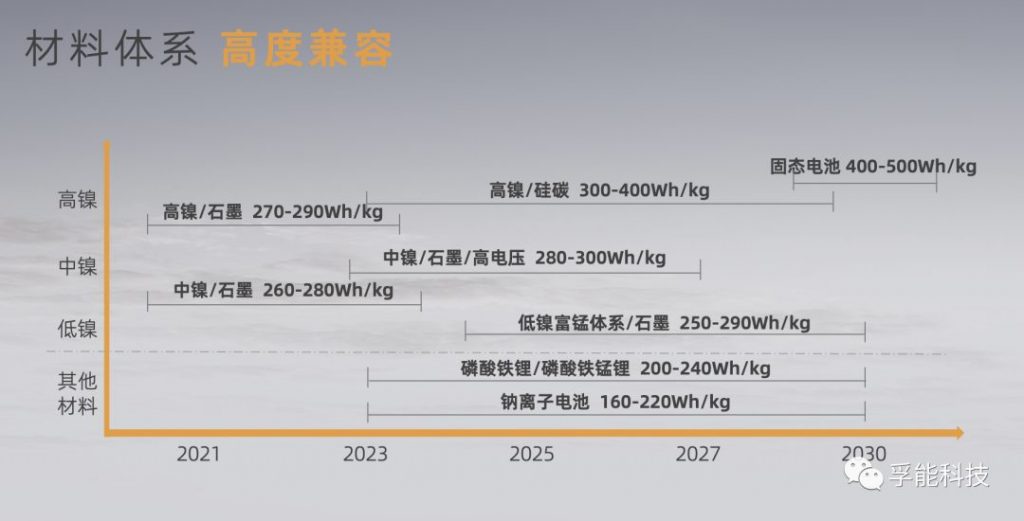 Currently, Farasis only offers high-nickel NMC811 and NMC622 pouch cells. With the new strategy, Chinese company will add some competitive options to its product portfolio, such as LFP, high-manganese NMC, and low-cost sodium-ion battery cells.

Thanks to a much improved semi-solid electrolyte and silicone anode, Farasis will be able to produce NMC cells with 300 to 400 Wh/kg energy density. After switching to a fully solid-state electrolyte in 2028, energy density levels will reach as far as 500 Wh/kilogram, which will hopefully be enough to be used in the aviation industry.

Next year, Farasis is getting into the LFP wagon as well. They will not only produce lithium-iron-phosphate batteries but also offer more energy-dense LMFP (Lithium manganese-iron-phosphate) cells. The energy density level will vary between 200 to 240 Wh/kg. These will not be the cheapest option Farasis will provide. Sodium-ion battery production is also due in 2023 with an energy density of 160 Wh/kg. Farasis predicts that its sodium-ion cells will be best for energy storage applications and entry-level EVs. Energy density-wise, these cells will go as high as 230 Wh/kg by 2030.

Battery Plants Will Cost Less, Thanks to Improved Battery Tech 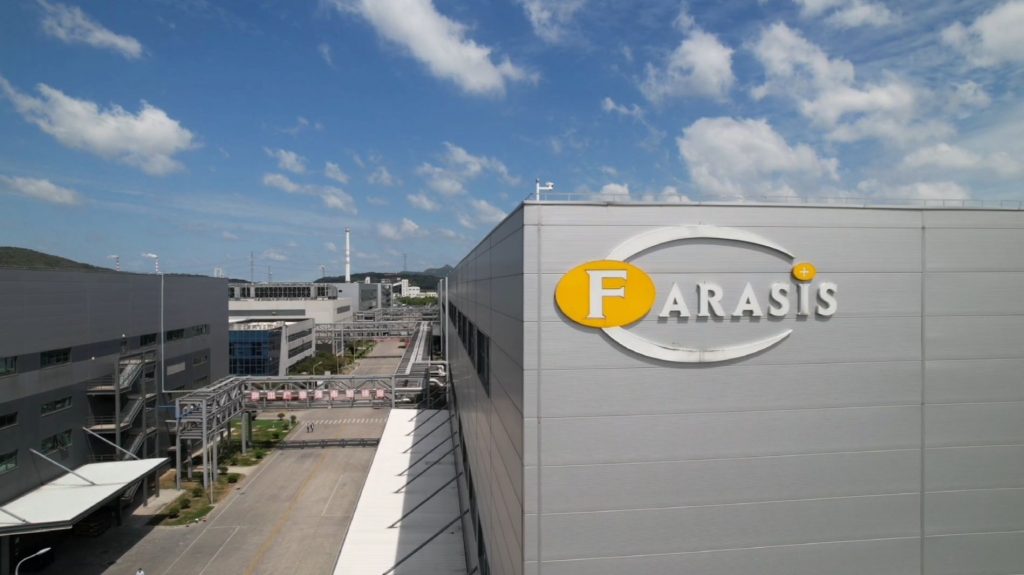 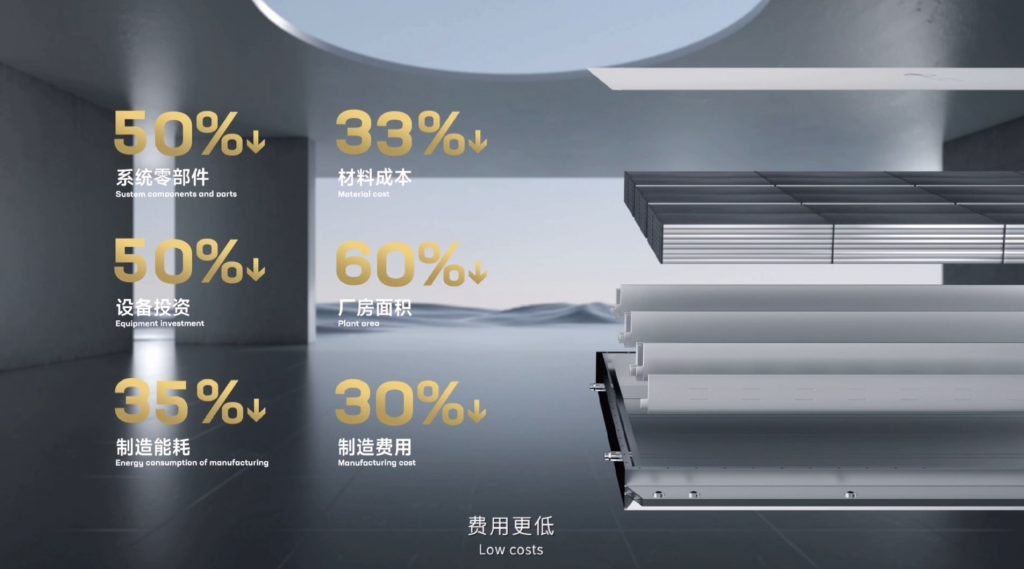 Farasis has been developing lithium-ion batteries ever since Yu Wang and Keith Kepler established their first company in 2002. After a dramatic transfer to China in 2009 and a collaboration with Mercedes-Benz, Farasis quickly became the industry’s one of the most successful battery start-ups in the early 2010s. It even made it into the world’s 10 largest battery manufacturers in 2017 and 2018. Even though it had early success in this emerging field, Farasis has yet to make its big leap forward. They have been struggling to ramp up production. With the new strategy, company’s offering will cover every customer’s needs from low-cost sodium-ion cells to high-nickel NMC batteries with silicon anode.