European electric vehicle sales overtook diesel models for the first time in December 2021, according to Financial Times. EV sales made up a fifth of the total sales in West European countries.

Diesel car sales have been declining in Europe since the Dieselgate scandal in 2015. According to Financial Times, sales of electric vehicles in the Old Continent overtook diesel cars for the first time last year. Chip shortage and other supply-chain problems affected legacy car makers’ deliveries last year. But EV makers such as Tesla didn’t suffer much from these issues.

Analysts estimated that the global EV sales to exceed 4 million in 2021. Western Europe is the second-biggest EV market after China. And December 2021 is the month that EV sales officially overtook diesel cars, according to the data gathered from 18 European markets.

That is a historical milestone for the European automotive industry, as diesel cars were the most popular powertrain option a few years back. Electrification has been rising steadily, and automakers keep increasing their EV development budget every month! European companies will eventually stop their combustion-engine vehicle R&D in the next few years.

Volkswagen sold the most electric vehicles in Europe 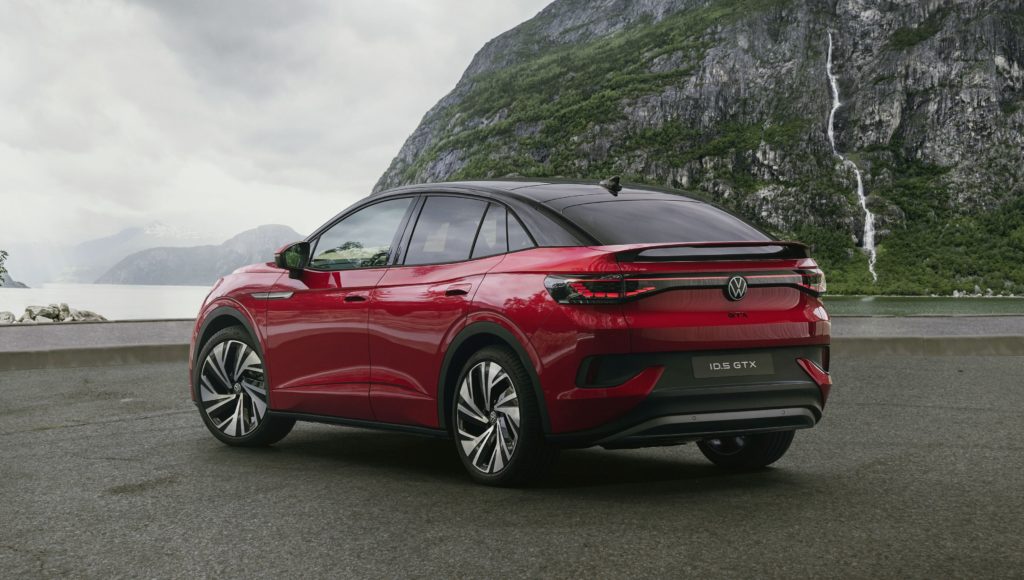 Volkswagen Group brands sold more than 450K electric vehicles last year, which makes the German automaker the second-biggest EV producer in the world after Tesla (936,172). But VW is still the leading electric vehicle manufacturer in Europe, with more than 310,000 cars sold in 2021. Volkswagen e-Up and ID.4 are the most popular models offered by the VW.