Electric Citroen C3 Spotted Out For The First Time

Launching new electric cars one after another, French Citroen is now preparing to introduce the electric hatchback C3.

Citroen is the brand of the Stellantis group that takes action the fastest to electric vehicle conversion. It was on the agenda last week when it offered the e-C4 X for sale in Turkey. The company is preparing for the introduction of a more affordable model soon. The Citroen e-C3, whose prototype images were shared in India for the first time last year is officially introduced. The electric hatchback, which will go on sale in the near future all over the world, will debut in March 2023, notably in India.

According to Indian media, the budget-friendly electric car will come with a battery with a capacity of 30.2 kWh. Chinese SVOLT will provide the batteries, along with an electric motor that has 87 horsepower, 143 Nm of torque, and 3.3 kW of AC charging support. The electric C3, which will also provide faster DC charging, will reportedly have a range of about 217 miles/350 kilometers. 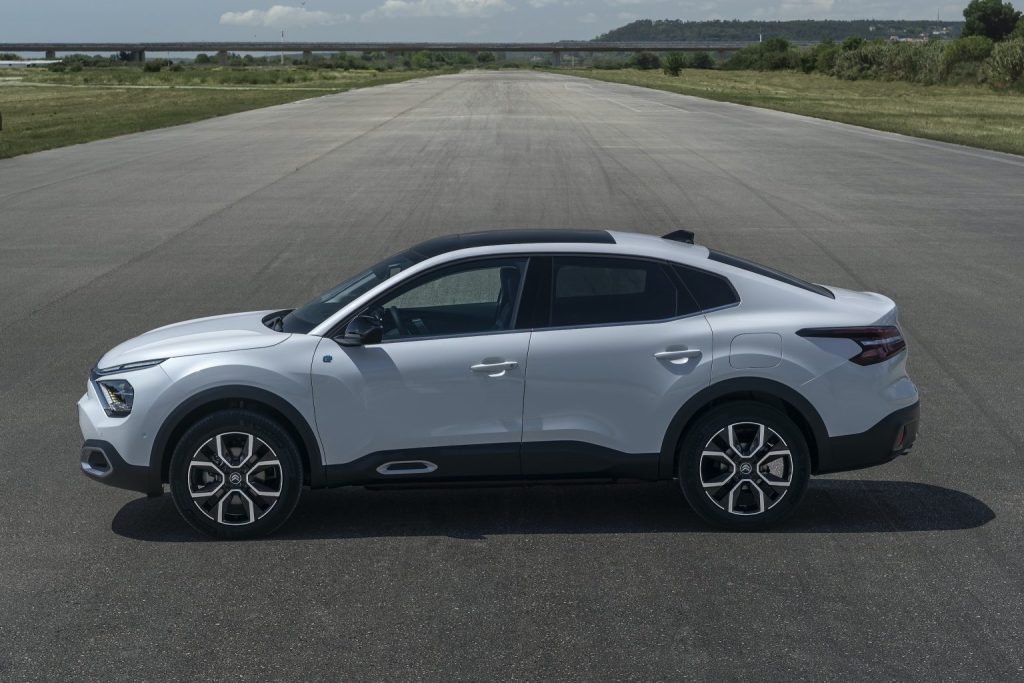 The Citroen Ami will cost less than the e-C3, which reportedly looks quite similar to its gasoline version. The model was on sale in Turkey and was less expensive than the e-C4 and e-C4 X.

The prices of Citroen’s electric models in Turkey are as follows:

It is feasible to state that for the electric version in Turkey, where the gasoline C3 has a starting price of 455,000 lira, the company may provide almost the same pricing due to the 10% SCT advantage. Accordingly, the Citroen e-C3 Turkey price may be in the 500-550 thousand lira band and may become the cheapest four-person electric vehicle option in the market.