When Davinci Motor’s DC100 electric performance bike was first introduced in July 2021, it wowed the globe.

The annual Consumer Electronics Show(CES) didn’t focus much on bikes. But in recent years more electric and other gear- and motorcycle-related technology has graced its stages. Surprisingly more people are becoming interested in it.

Although the futuristic e-bike had its formal debut in China, its products have yet to arrive in the United States. That’s about to change. The Chinese firm has revealed that the DC100 electric motorbike will be unveiled at the CES in January 2023. 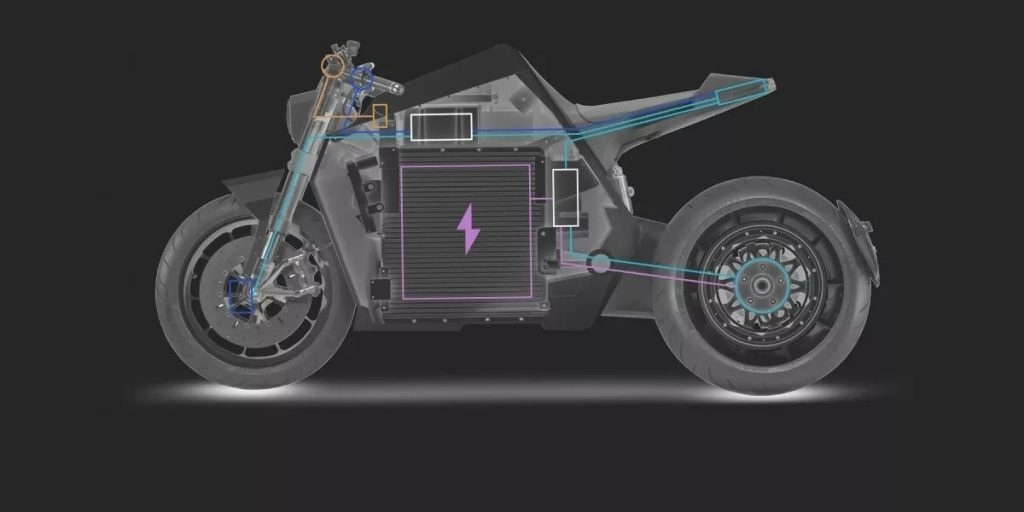 CES 2023 begins on January 5 and lasts through January 8. It will be the first time Davinci Motor, a Chinese electric bike company, has brought bikes onto American soil. The largest motorcycle trade show in the world, EICMA, which takes place annually in Milan, Italy, also unveiled the DC100 in Europe in November. Therefore, entering the American market was a logical next step for the business.

Giving it a first peek at CES, according to the Chinese firm, is the “excellent chance for end-users to have a feel of the e-bike for the first time while acting as a chance for potential U.S. dealers and distributors”

DC100 Designed Against the Performance of 1,000cc Traditional Motorcycles 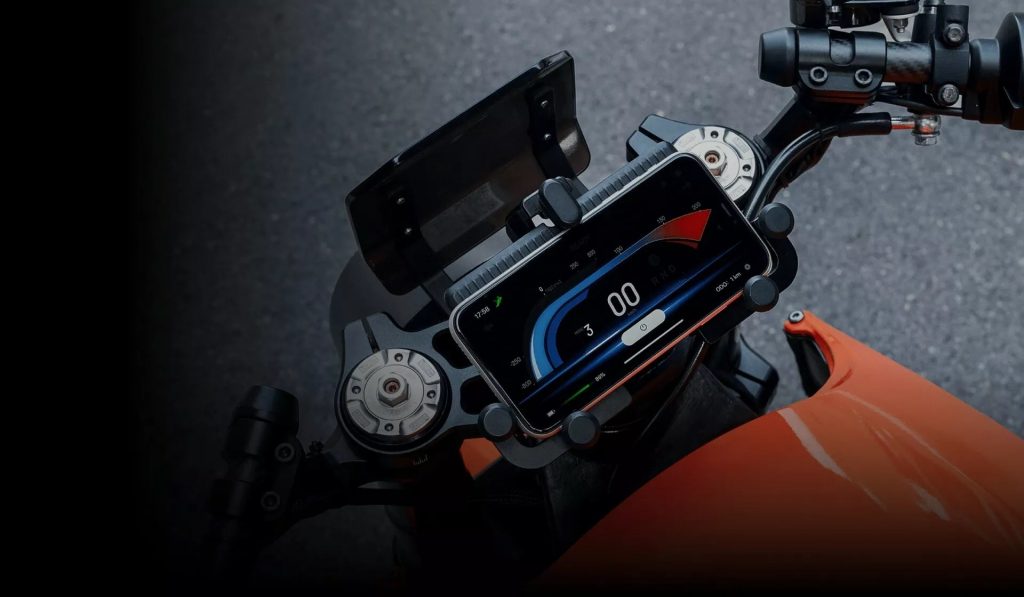 The manufacturer claims that its product is more than simply an electric motorbike. They claim that it is a “robotic concept” with more than 300 chips and 200 sensors. It also enables it to accurately track data on the ambient temperature, battery & motor temperatures, motor load, lean angle, road condition, and other factors. Then, it makes use of all the data gathered to give improved performance and safety.

Last but not least, the e-bike will likely cost $27,500 according to Davinci Motor.