Dahua Technologies-backed Chinese EV maker Leapmotor is set to raise as much as $1 billion in Hong Kong IPO next week.

China’s one of the most promising EV makers Leapmotor is set to raise $1 billion in Hong Kong IPO next week. It has been climbing up the ladder in the Chinese market’s best-selling EVs chart with the affordable hatchback called T03. Zhejiang-based company also recently launched its impressively designed first electric sedan C01. It is now time to collect some funding for further R&D operations and global expansion.

Leapmotor shares expected to begin trading on September 29. EV maker plans to sell about 131 million shares in a range of 48 to 62 HK$, which is the equivalent of $6-8 per share. This IPO will probably be the biggest this year on Hong Kong Exchange. Leapmotor already guaranteed a total of $308 million from China’s state-run funds, such as Zhejiang Industrial Fund and Jinhua Industrial Fund, alongside some other investors who have shown interest.

Established in 2015 Leapmotor’s ultimate goal is to develop and commercialize automotive technologies. It has since applied for over 1,617 patents, most of which are related to electric drivetrains, battery systems, self-driving tech, AI, etc. Its first manufacturing facility Jinhua AI Factory, which is fully operational as of 2021, has an annual capacity of 250,000 EVs.

Leapmotor has already sold more than 76,000 vehicles this year. It was 43,748 last year. The company will most likely triple its sales this year compared to 2021. It has sales operations in 151 cities in China, and the first export vehicles are already on their way to western customers. 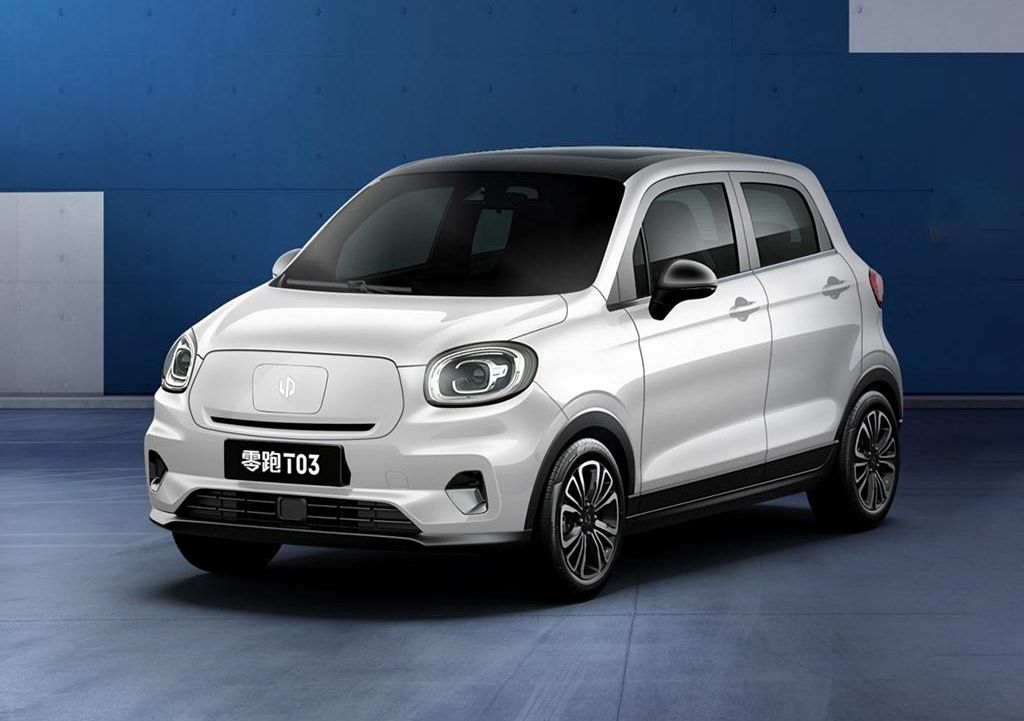 Leapmotor is expanding its EV operations to other countries. It recently confirmed that the budget-friendly Leapmotor T03 officially received its type approval from European Union. It is already on sale in Turkey and coming very soon to Israel. A few European countries will also follow suit in the coming months.

Chinese company plans to launch seven new electric vehicles on the market by 2025. Its goal is to sell as many as 800,000 EVs globally in the next 4-5 years. In order to expand its business and continue to develop new automotive technologies, Leapmotor is seeking a significant amount of funding from its IPO.