BYD is planning to open its first EV manufacturing facility in Europe. In an interview with the Bloomberg, Li Ke, Executive Vice President of BYD, verified it.

Li Ke, Executive Vice President of BYD has revealed the automaker’s ambitions to build not one, but perhaps two seperate EV plants in Europe. These claims came a few months after the brand’s expansion into Europe and Japan began. The executive was very open about BYD’s future, its similarities to Tesla, and its plans to grow internationally. She stated that BYD intends to develop an electric car manufacturing base in Europe and that the company is doing due diligence on the project.

According to Bloomberg, by establishing plants in Europe, BYD would be able to both satisfy the expanding demand and escaping the hefty import taxes levied by the EU, which, like the US, wants to shift manufacturing away from China. This would increase the affordability of its automobiles. It will eventually enable the company to expand its market share within the designated area.

This Chinese automaker already operates plants in a number of nations, including three in Brazil and one in Canada, among others. Chinese market, the largest EV industry, is where it is most prevalent. In November 2022, it sold more EVs in China than Tesla, and it currently ranks second worldwide in terms of total EV sales, after Tesla. The decision to establish plants in Europe is a part of BYD’s larger plan to dominate the worldwide electric car market.

BYD is positioned to take advantage of the rising electric vehicle demand throughout the continent by announcing plans to construct two plants there. The company declared last summer that it intended to start selling it Chinese EVs in Europe first, starting with the main EV markets in the United Kingdom, France, Sweden, Germany, Denmark Belgium, and Luxembourg before expanding further.

The company wants to enter Europe with; 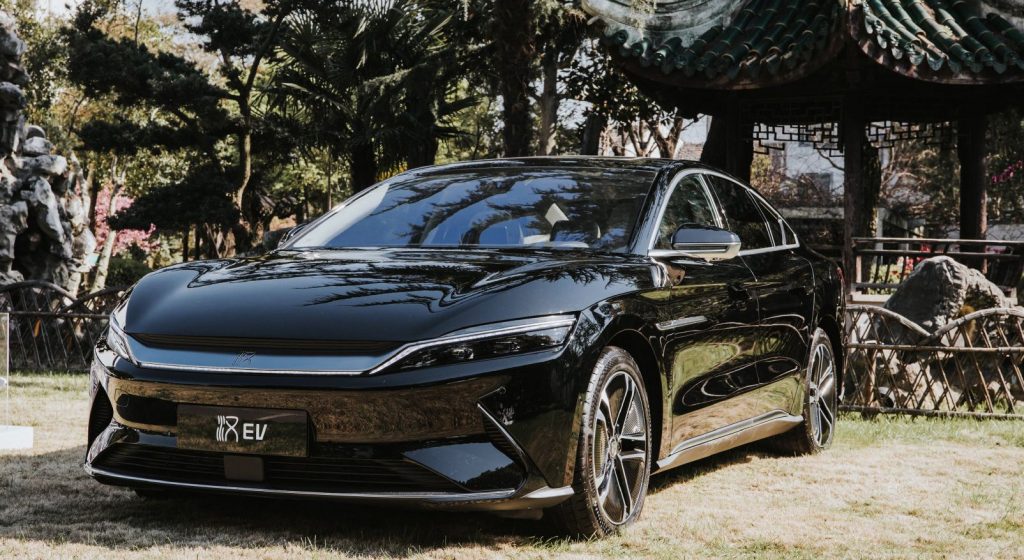 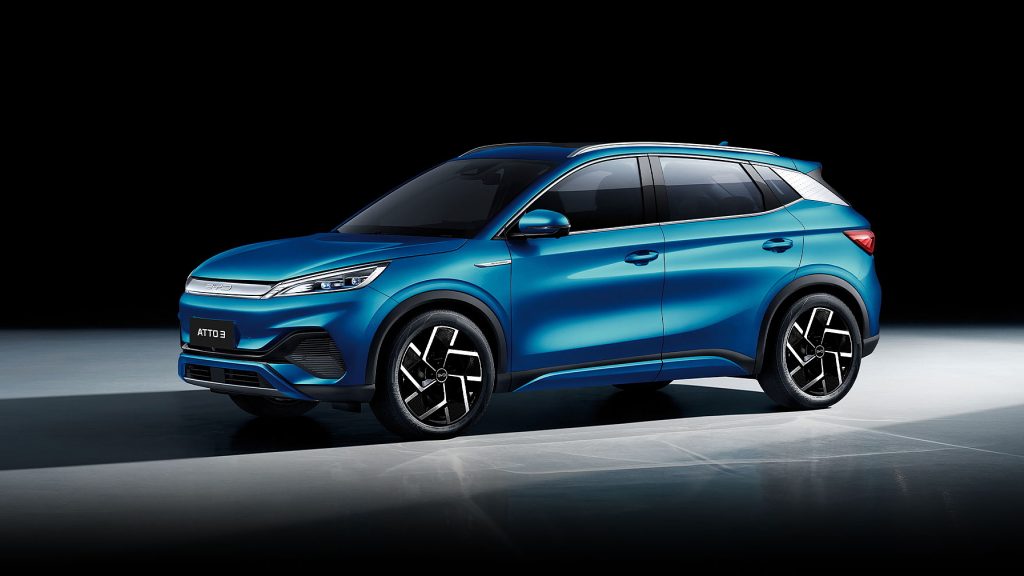 Additionally, Europe may also receive other models such as BYD Dolphin and Seal.