China is the leading force in battery swapping technology. The Chinese government has been kept pushing the idea of establishing thousands of swapping stations across the country. NIO is the biggest automaker that supports this idea, but stronger rivals are coming to the market soon. CATL will be one of them.

Ningbo-based CATL announced that it will launch a new brand called EVOGO to offer battery swapping services for electric vehicles. The world’s biggest battery cell manufacturer recently signed a partnership agreement with the Guizhou Province in China to establish swapping stations. EVOGO services initially will be offered in 10 cities. CATL will allow EV owners to swap their battery pack in less than one minute.

The strongest rival to CATL in their new business line is NIO. Chinese EV startup has established more than 750 battery swapping stations, a few of them were recently launched in Norway. NIO is planning on increasing the number of stations to 1,300 before the year ends. 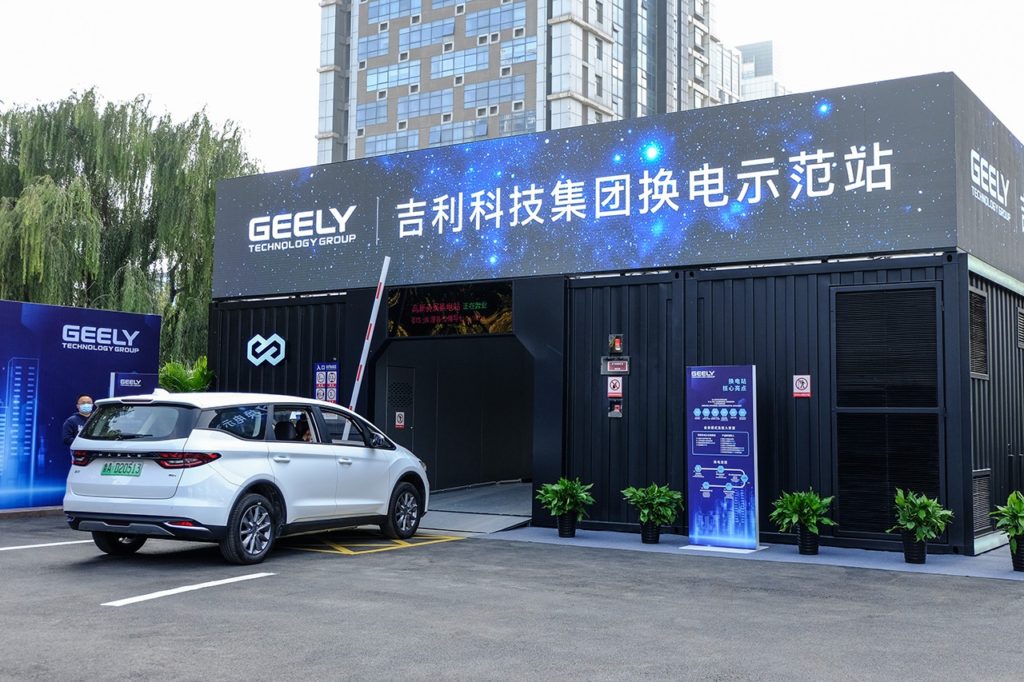 Geely has also big plans for the battery swapping industry. Last year, Chinese privately-owned automaker announced that it will set up a joint venture with Lifan Group to offer battery swapping services. The new company will invest 600 million yuan (~$95 million) for establishing more than 5,000 swapping stations by 2025.