CATL, the world’s biggest lithium-ion battery cell manufacturer, will invest €7.34 billion into a huge battery plant in Hungary. The battery giant announced today that it plans to start construction for its second European battery plant in the Hungarian city of Debrecen. The Chinese company already established a branch in the country last February.

Debrecen is the second largest city in the European country after Budapest. The city happens to be the home of BMW’s recent EV plant investment, as well. Last June, the German carmaker confirmed its new EV factory location as Debrecen, Hungary. BMW’s new plant will start producing electric vehicles with CATL battery packs in 2025.

The new plant will be one of the largest factories Chinese battery maker ever built. It will cover an area of 2.21 million square meters. The planned annual production capacity is 100 GWh. According to documents issued by the company in China, the Hungary plant’s all phases will be complete in 64 months/or before the end of 2027. 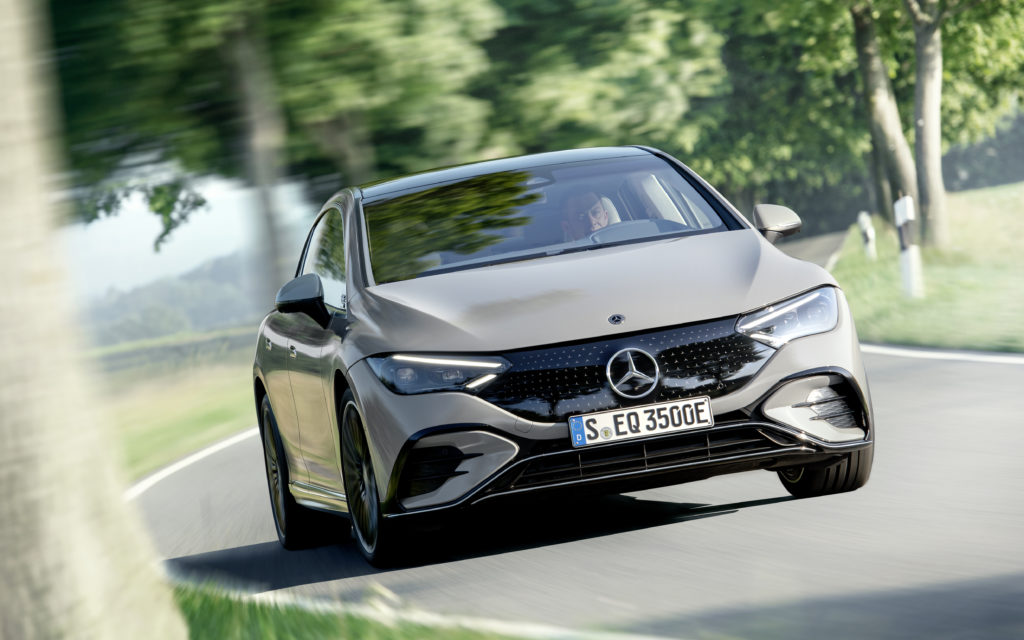 After CATL’s official announcement, Mercedes-Benz said the plant would supply battery cells for its EV factories in Germany and Hungary. Mercedes recently confirmed an investment of €1 billion to expand EV production capacity at the Kecskemét, Hungary plant.

CATL will not only deliver lithium-ion cells but also battery modules for European carmakers. In May, the company made a deal with BMW to supply cylindrical NMC cells starting from 2025. These cells will probably be produced in Hungary.

Hungary is home to car factories from 14 out of the top 20 automakers in the world. Volkswagen Group and Stellantis have also been producing electric vehicles in this country. According to Chinese sources, CATL’s Hungary investment is not the only one. Another Chinese EV battery maker EVE is also planning a significant investment in a lithium-ion battery cell plant in the same city. It will be smaller than CATL’s plant, but it will definitely benefit Hungary’s EV industry.

The first European battery plant CATL built is due this year. Its annual capacity is around 14 GWh. German authorities recently issued a permit for an 8 GWh production, though. CATL originally planned to expand its German factory, but bureaucratic procedures made them choose a much larger site for the second plant.