BYD Plans To Construct a 20 GWH Battery Plant in Wenzhou

BYD already has roughly 20 plants in China where it manufactured batteries. Experts forecast that BYD will have a capacity of 285 GWh by the end of this year.

BYD is planing to construct a new facility in Wenzhou, China to increase the number of batteries it produced. The new factory will have an annual capacity of 20 gigawatt-hours when its operations began in 2024.

BYD Captures 12.8 % of the Worldwide Market Share for EV Batteries

According to SNE Research’s data, the Chinese manufacturer supplied the equivalent of 43.6 GWh of batteries within the first 9 months of this year. The company has increased its production by 177% year-over-year and currently captured 12.8% of the worldwide EV batteries market. For the time being, the Chinese company mostly manufactures batteries for its own cars. Also, In June, officials announced plans to start supplying Tesla with batteries “very soon”. 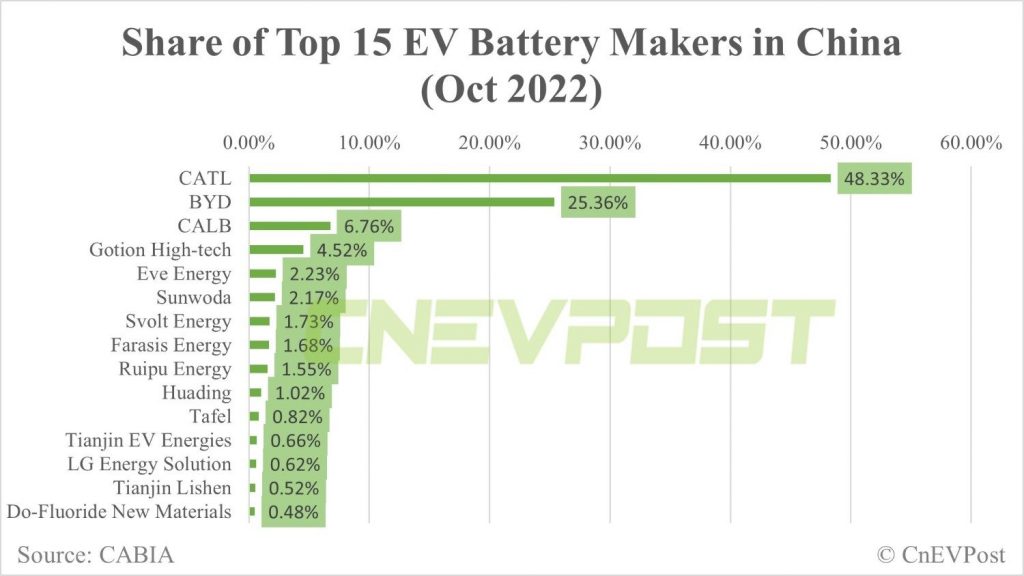 There is a mystery about the new facility that BYD hasn’t yet disclosed which batteries would be produced there. According to the statement in the Chinese news release, BYD will “produce batteries in the new factory by utilizing one of the previously available prospective battery technologies.”

BYD produces its batteries with the lithium iron phosphate (LFP) technology. The company is using them in the company’s well-known electric buses and and the blade batteries is in electric vehicles.

According to SNE, BYD has gone up to 2nd place among companies that have the largest production capacity in the first half of 2022. The leader in the sector are Contemporary Amperex Technology (CATL). But compared to the first half of 2021 and 2021 as a whole, BYD’s growth momentum is so strong. With this momentum, the Chinese company has overtaken the second place from LG Energy Solution on September this year. 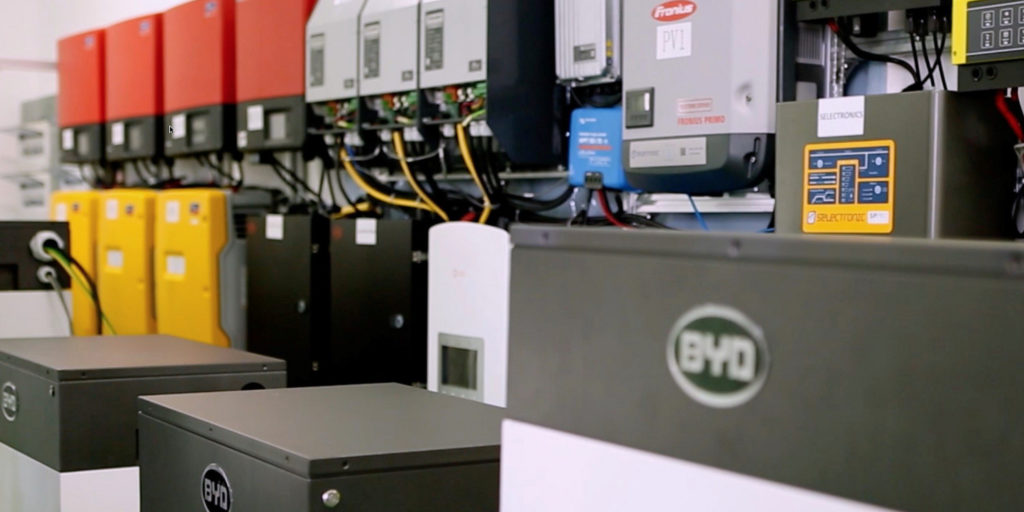 In addition, in August, BYD and the municipal administration of Yichun in Jiangxi province reached an agreement not only to construct a battery plant but also to begin a mining operation. In order to stand up for its own manufacturing, BYD is now also spending more on the supply chain.

Related Article: BYD invests $4.2B to open a 30 GWh battery factory in ‘Asia Capital of Lithium’