BYD invests $4.2B to open a 30 GWh battery factory in ‘Asia Capital of Lithium’

BYD will invest $4.2B to open both a 30 GWh battery and a lithium carbonate factory in Yichun, ‘Asia Capital of Lithium’.

Yichun is a prefecture-level city in China’s Jiangxi state. It holds the title of ‘Asia Capital of Lithium’, because of its lithium-rich lepidolite reserves. According to official estimates revealed by the Chinese authorities, Yichun holds 12 percent of world lithium oxide reserves. The city has around 2.58 million tonnes worth of proven lithium oxide.

BYD will invest $4.2B to not only open a new lithium-ion battery cell factory but also a lithium carbonate refinement facility with an annual capacity of 100,000 tonnes. The cell factory will be able to produce at an annual capacity of 30 GWh when completed. Shenzhen-based tech giant will mostly produce LFP cells there. BYD has become the third largest battery maker in the world by outselling Panasonic this year. All thanks to its new LFP cells called “Blade Battery”. In a recent market report published by SNE Research, BYD holds a market share of 12 percent in the whole lithium-ion battery industry. 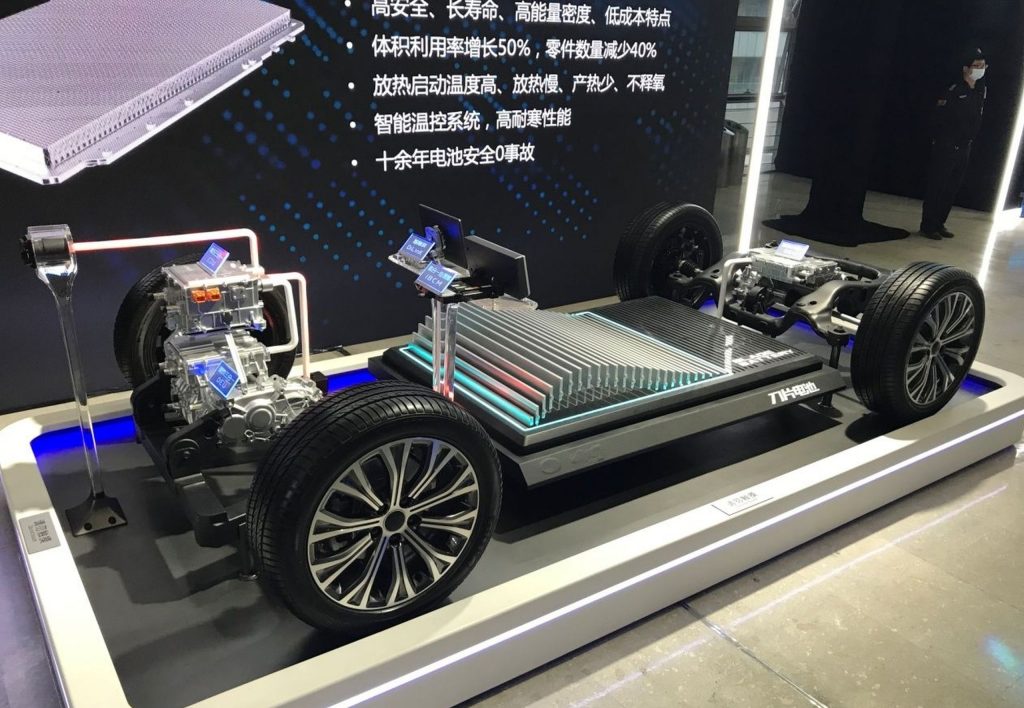 BYD’s huge battery investments are paying off. It has become the newest battery cell supplier of the world’s biggest EV maker Tesla. Elon Musk’s company is going to start using LFP cells purchased from BYD in its vehicles soon. We reported earlier that Tesla will integrate BYD’s blade battery cells into a structural pack and assemble the latest version of Model Y. Electric SUV’s latest standard range version will be made in Giga Berlin and enter the European market in the coming months.

BYD is not only a lithium battery manufacturer. It has also dozens of EVs available to Chinese customers. But it will change in the coming months, as BYD has already established partnerships with dealers in Germany, Netherlands, and Sweden. BYD-branded electric cars are already on sale in Australia, Japan, and Norway. Chinese company uses its own battery and battery cells inside its cars. As of April 2022, BYD ceased the production of ICE vehicles. From now on, only hybrids and fully electric BYDs will be built and sold.