BYD Electric Vehicles Coming to Germany and Sweden in Q4 2022

BYD is planning to launch its newest EVs into European market starting with three countries: Germany, Netherlands, and Sweden.

After announcing its entry into the Netherlands in early July, BYD is up for more action in the European EV market. Chinese automaker is ready to start selling electric vehicles in Germany and Sweden, according to the press release published by BYD Europe.

Hedin Mobility will be BYD’s main distributor in Germany and Sweden. Gutenberg-based company has been operating in 8 different countries, serving customers with more than 230 dealership stores. The well-respected dealer will open BYD’s first showrooms in Sweden this October, followed by first deliveries in the fourth quarter of 2022. In Germany, Hedin will choose local dealers for BYD and orchestrate its operations.

BYD has been selling EVs in Norway since last year. It was the only country Chinese firm officially started operations, until now. The Warren Buffett-backed tech giant will expand further into the Old Continent. Germany, Netherlands, and Sweden will be the first move forward, and more countries should follow soon.

BYD Seal, Yuan Plus, and Dolphin Among The First Models Made Into European Market 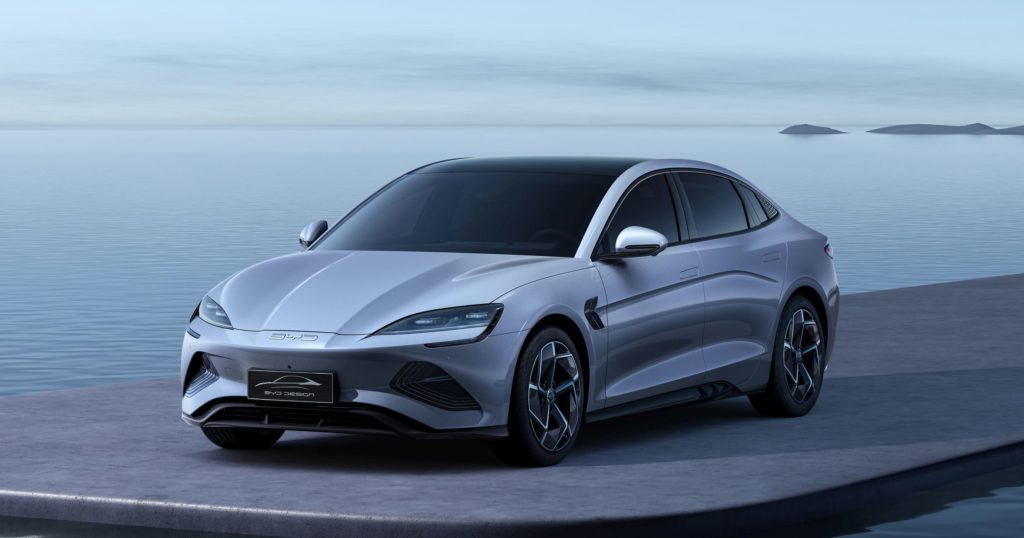 According to CleanTechnica, BYD Han is the first model to be sold in these European countries. But Chinese firm recently announced that it would enter the Japanese market with its three new models named BYD Seal, Yuan Plus, and Dolphin. This trio of EVs uses BYD’s brand-new vehicle platform, called e-platform 3.0, and also carries energy-dense ‘Blade’ battery packs. BYD clearly indicated that these EVs would lead its global expansion in both European and Asian markets. BYD Han would be better off in mainland China, where it is among the most popular EVs after Teslas and dirt-cheap Wuling Hongguang MINIEV.

BYD also announced that it would attend Paris Auto Show 2022 this October. Europe’s highly-popular auto show will be held from October 17-23 this year. Chinese EV-maker will showcase its newest models and battery technology to potential customers and surely blink an eye to other automakers, who desperately trying to cope with Tesla and Chinese manufacturers in the electrification era.