Buick has just unveiled the Wildcat, a stunning two-door design study that is an all-electric concept rather than a future product. It serves as a preview of Buick’s future design style as the company prepares to become a self-proclaimed luxury SUV producer.

It’s a little perplexing since the announcement was accompanied with a concept of a low-ground sports car. It may have something to do with the idea that, like so many other manufacturers. It has adopted a dual image since becoming a prominent brand in China, in which it sells a totally different portfolio of vehicles than it does in the United States.

Buick now has a range of six models in the United States that are completely crossovers and SUVs. But it delivers twice as many vehicles in China. And it still provides sedans and hatchbacks. But it’s possible that the Wildcat EV concept is geared toward Chinese purchasers rather than Americans.

With its highly unusual profile shot that indicates it is truly a 2+2, a two-door vehicle meant to carry up to four people. The concept has much of visual appeal. The light clusters at the front appear to push out of the fenders. It wraps over the front of the hood, giving the car a particularly frightening appearance. 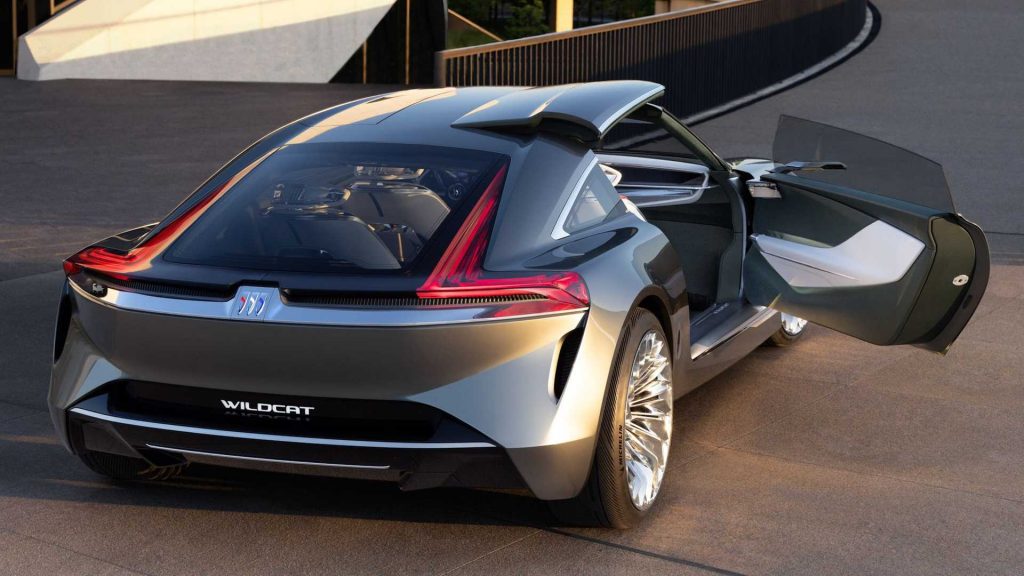 The Velite 7 (also known as the Weilan 7) is a rebadged and slightly reimagined Chevrolet Bolt EUV with Buick design influences. It has a little better interior that Buick already sells in China. In the United States, the business plans to release its first electric vehicle in 2024. An Ultium-based model that it hinted earlier this year. And it will unveil this summer, making it the first to sport the Electra label.

While Avenir will not be a standalone vehicle, most likely as a customized top-of-the-line trim with all the bells and bells and whistles touches.