Both EVs will be based on a Neue Klasse chassis with front-wheel drive.

Not one, but two new affordable BMW EVs set to make their appearance in the coming years. The German carmaker is hoping to repeat the astonishing global sales record of the BMW i3. The entry-level BMW i1 is due in 2027 and the BMW i2 is due in 2028. These models  doesn’t seem quite close to the market, given that many automobile companies are launching their well-equipped electric vehicles every day. But they will undoubtedly be significant models for the company, which by that time will undoubtedly have a large number of next-gen EVs in its inventory.

Both Variants Will be Based on Neue Klasse Platform

Both of these variants lack rear-wheel drive, in contrast to the original i3. According to rumors, both will be based on the new Neue Klasse platform’s front-wheel drive variant. The same source also predicts the release of a redesigned iX1 in 2027, a dual-motor all-wheel drive variant might be available as well.

The 1 Series and Mini series use the same platform as the current iX1. But these new models will adopt BMW’s unique EV layout, and everything will change with the advent of Neue Klasse, designed specifically for the front, rear, and all-wheel drive vehicles. The electric car and perhaps SUV version of the Neue Klasse will appear in 2025. 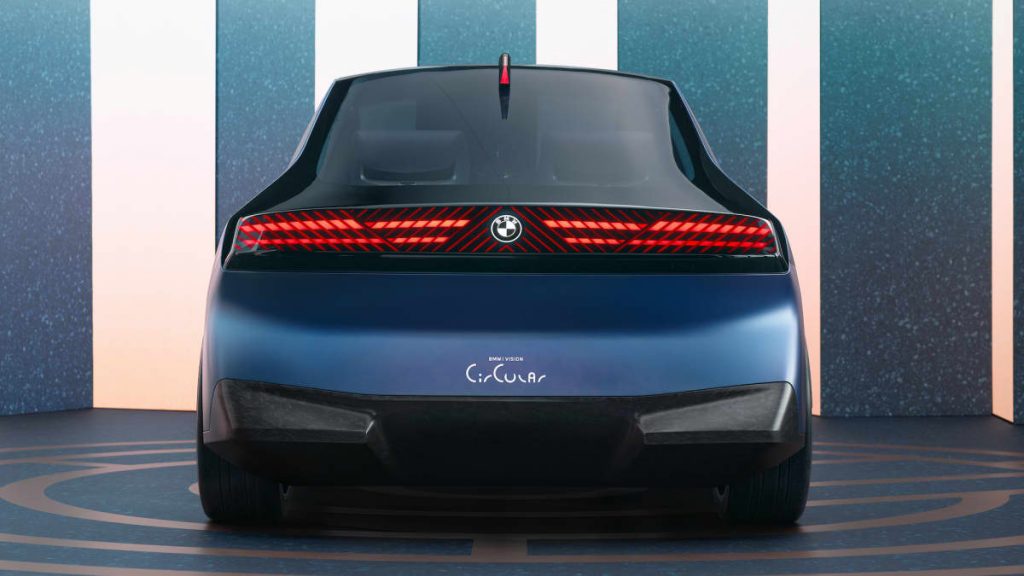 Most BMW EVs are Based on ICE Vehicles: iX1, i3 Sedan, and i4

BMW currently sells a few electric vehicles, but most are based on ICE vehicles such as the iX1, i3 sedan, and i4. That said, the iX’s platform is reportedly a hybrid in terms of the components used, and doesn’t quite reflect what the Neue Klasse platform would offer.

The body types of the i1 and i2 are yet be known. The BMW i Vision Circular concept, which resembles a future 1 series, was unveiled last year. It might be a very early i1 preview, but it’s still unlikely that the production model would seem as sophisticated as the concept.